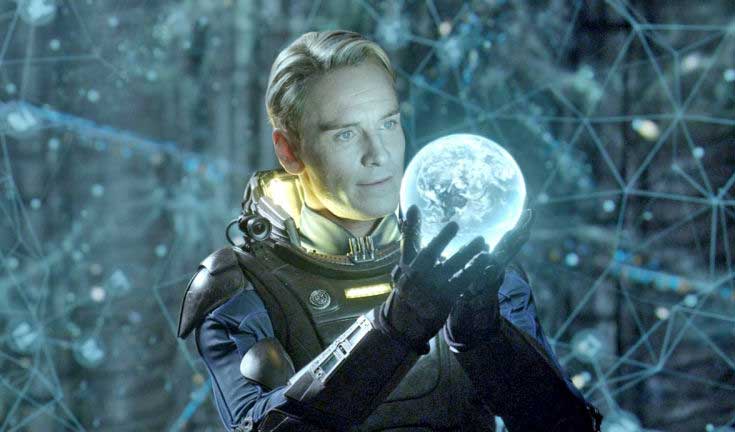 Last week Ridley Scott announced he had retitled the Prometheus sequel. What was known as Prometheus: Paradise Lost is now Alien: Covenant. Is Ridley Scott distancing himself from the movie that caused so much discord among fans?  Prometheus left a bitter taste in many people’s mouths so re-titling it to Alien might just have fans feeling happy thoughts with the new name. An official release also reveals the plot for the movie and which actor may be returning.

In Prometheus’ finale, Elizabeth Shaw (Noomi Rapace) sets out with David’s android head (Michael Fassbender) to search for the creators, but the new synopsis only mentions a “synthetic” David. Will Michael Fassbender be the only familiar face to return? The new name and plot details certainly poses some interesting questions that the fan boys are probably deciphering online as we type.

“Bound for a remote planet on the far side of the galaxy, the crew of the colony ship Covenant discovers what they think is an uncharted paradise, but is actually a dark, dangerous world — whose sole inhabitant is the ‘synthetic’ David (Fassbender), survivor of the doomed Prometheus expedition.”