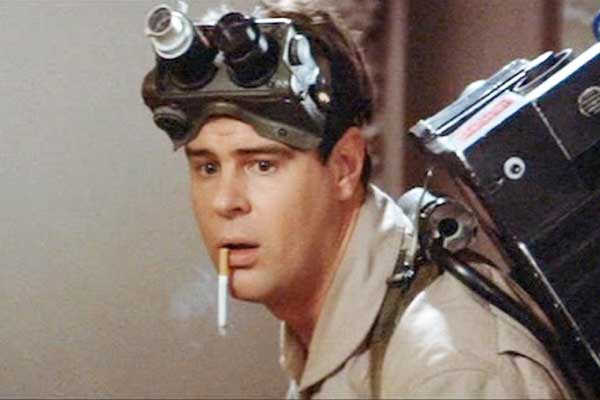 Say what? The star and co-writer of the original GHOSTBUSTERS movie, Dan Aykroyd proclaimed on his Facebook page that the new GHOSTBUSTERS movie starring Kristin Wiig, Melissa McCarthy and Chris Hemsworth is "funnier and scarier" than the originals. However, the fans are not being supportive and spewing nasty comments on his social media page. All the haters seem to be men. Typical! Dan has always been vocal about Hollywood so he's not the type of person to sell out and say something that's not true.

Detractors on Dan Aykroyd's Facebook post are critizing him not ony for being a "sell out," but some claim he is disrespecting his star and cowriter Harold Ramis who passed away before he could see the reboot come to fruition.

Fans will hopefully wait to judge the new GHOSTBUSTERS movie when it opens July 15.

Are fans being too critical? Chime in and show your love to the former SNL cast member.