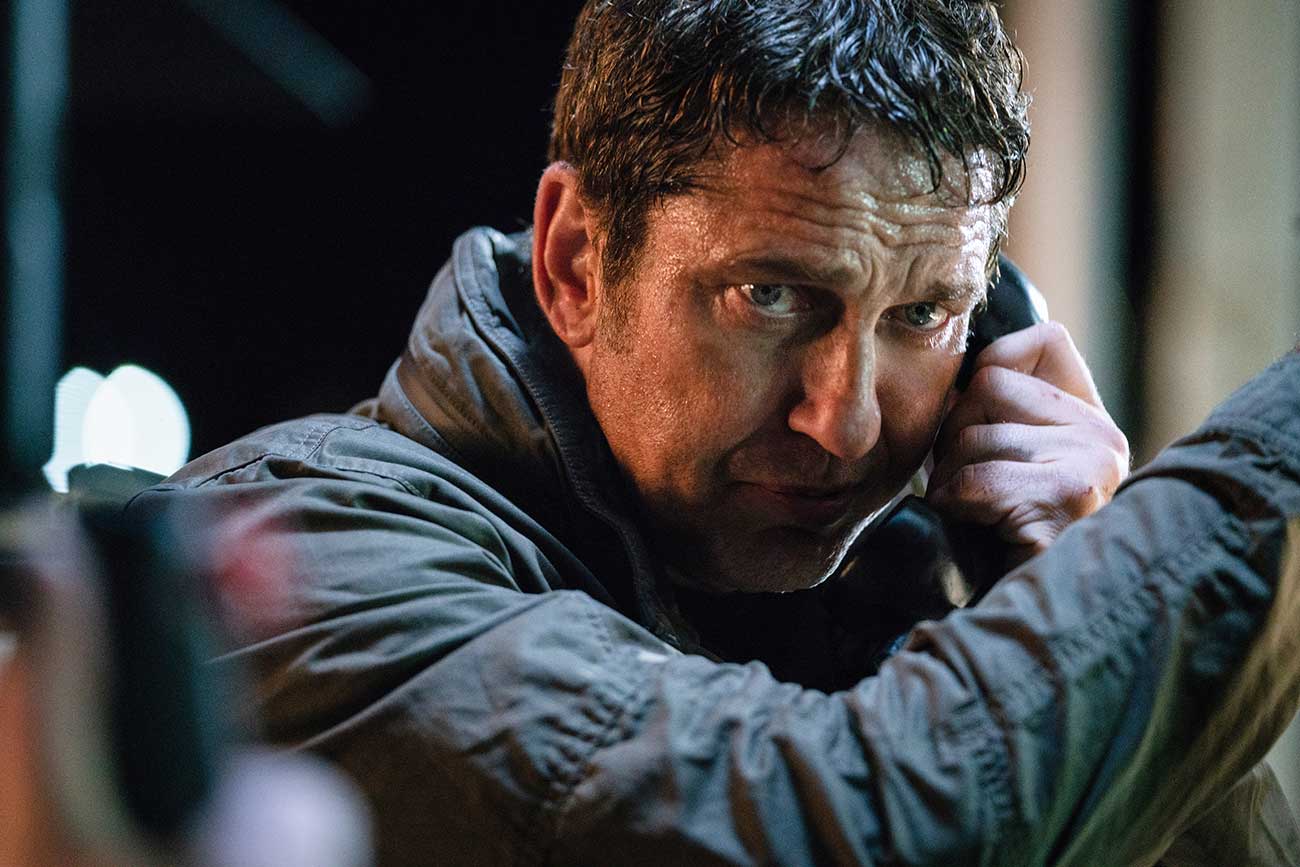 Gerard Butler returns for a third time as secret service agent Mike Banning this time protecting Morgan Freeman as the now President of the United States in ANGEL HAS FALLEN. Nick Nolte, Danny Huston and  Jada Pinkett Smith join the fray. While the storyline is a rehash of several other action films, director Ric Roman Waugh pulls off ambitious and unique action sequences. Watch my full review below.

ANGEL HAS FALLEN is now playing in movie theaters.

When there is an assassination attempt on U.S. President Allan Trumbull (Morgan Freeman), his trusted confidant, Secret Service Agent Mike Banning (Gerard Butler), is wrongfully accused and taken into custody. After escaping from capture, he becomes a man on the run and must evade his own agency and outsmart the FBI in order to find the real threat to the President. Desperate to uncover the truth, Banning turns to unlikely allies to help clear his name, keep his family from harm and save the country from imminent danger.