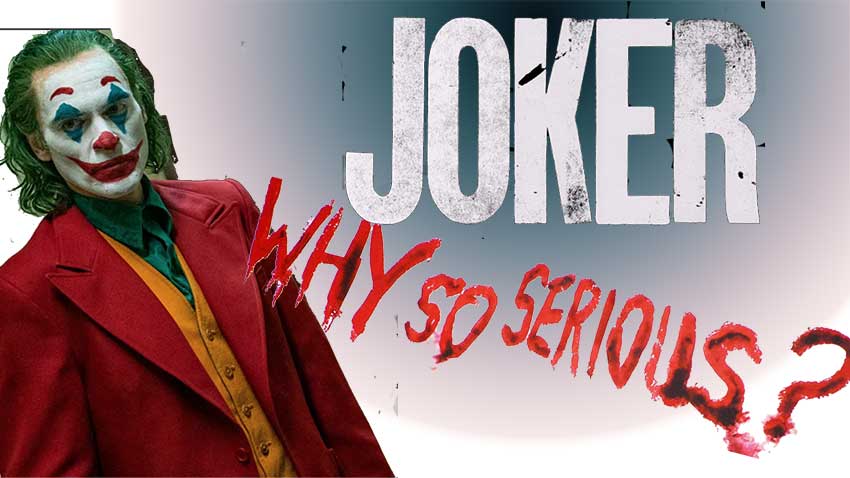 The media hoopla about the JOKER movie starring Joaquin Phoenix is overboard. This Joker origins story is a character study on how someone evolves into a violent criminal. Director Todd Phillips took poetic license to the story but in no way does it make the future DC villain out to be the hero. Rather he depicts Arthur Fleck's descent into madness to become the Joker. Watch our JOKER review.

Since the JOKER premiered at the Venice Film Festival and the Toronto Film Festival, a lot has been written about how the film positions Phoenix's Arthur Fleck as a sympathetic character that might inspire real-life mentally ill patients. Everyone's going to have a different interpretation of the story, but my take is that evil is not born rather traumatic events and psychological factors come into play. It's a real character study.

Let us know in the comments below your thoughts on the film.