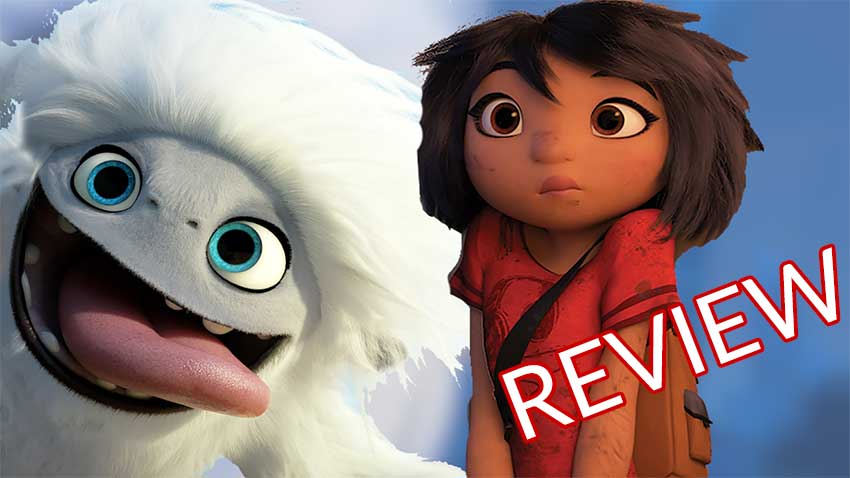 Dreamworks Animation has topped themselves with a Pixar-level film with ABOMINABLE. The animated film is charming, ridiculously funny and visually-stunning. Watch our full review below.

ABOMINABLE comes from the studio behind HOW TO TRAIN YOUR DRAGON and KUNG FU PANDA. ABOMINABLE stars the voices of Chloe Bennet ("Agents of Shield"), Eddie Izzard, Sarah Paulson, Albert Tsai ("Fresh off the Boat, Dr. Ken") and Tenzing Norgay Trainor ("Liv and Maddie," "Clueless").

After a Yeti escapes a facility, Yi, a young teen finds the creature hiding out on her roof. She and her neighbors go off on an adventure to return Everest as they named him back to his family on Mount Everest. They are being chased by a wealthy animal collector and his minions to recapture him.