Movie Review On The Go: 'Scary Stories To Tell in the Dark' 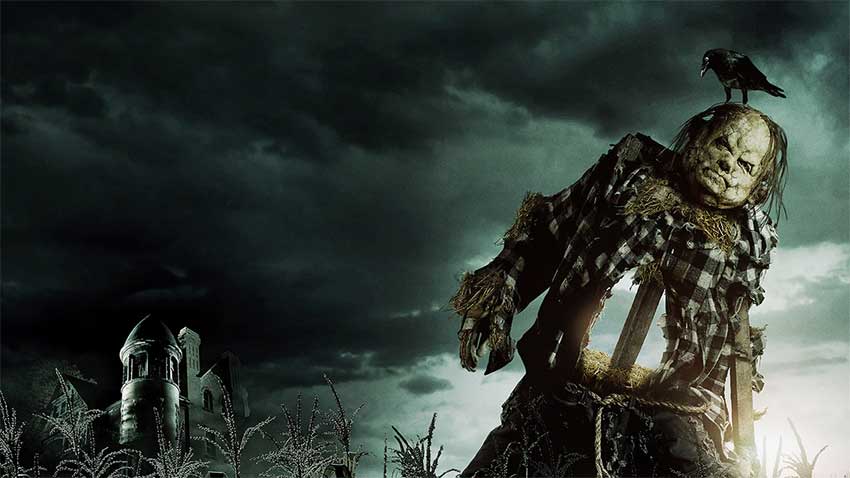 Guillermo del Toro brings us SCARY STORIES TO TELL IN THE DARK as a producer with Norwegian director Andre Ovredal at the helm. The PG-13 horror film is based on the Alvin Schwartz's series by the same name. Whether you like it or not depends on your familiarity with the books. Fans of the books will most likely be disappointed but casual horror fans will enjoy it. Watch our review while on the go.

SCARY STORIES TO TELL IN THE DARK is now playing in movie theaters. The scares are frightening and creepy, and reminiscent of the scares from the 1982 film, POLTERGEIST. For hardcore horror fans, SCARY STORIES may not fulfill their thirst for blood and gore. Watch full review below.

It’s 1968 in America. Change is blowing in the wind...but seemingly far removed from the unrest in the cities is the small town of Mill Valley where for generations, the shadow of the Bellows family has loomed large. It is in their mansion on the edge of town that Sarah, a young girl with horrible secrets, turned her tortured life into a series of scary stories, written in a book that has transcended time—stories that have a way of becoming all too real for a group of teenagers who discover Sarah’s terrifying home. CBS Films and eOne Entertainment present in association with Rolling Hills and Starlight, SCARY STORIES TO TELL IN THE DARK, distributed by Lionsgate. This film is rated PG-13.