Hosted by director Joe Dante (GREMLINS, THE HOWLING), cult master John Waters, Ileana Douglas and Kevin Pollack, the documentary is exhausting in the amount of fun facts and behind the scenes information provided. The Dude himself Jeff Bridges is one of the actors reminiscing about THE BIG LEBOWSKI, as well as Pam Grier provided insight into her most famous characters of Foxy Brown and Cleopatra Jones, Rob Reiner talking THIS IS SPINAL TAP and tons of other actors and directors such as Barry Bostwick, Michael McKean, John Turturro, Gary Busey, Jeff Goldblum, Fran Drescher, Penelope Spheeris and Peter Bogdanovich. 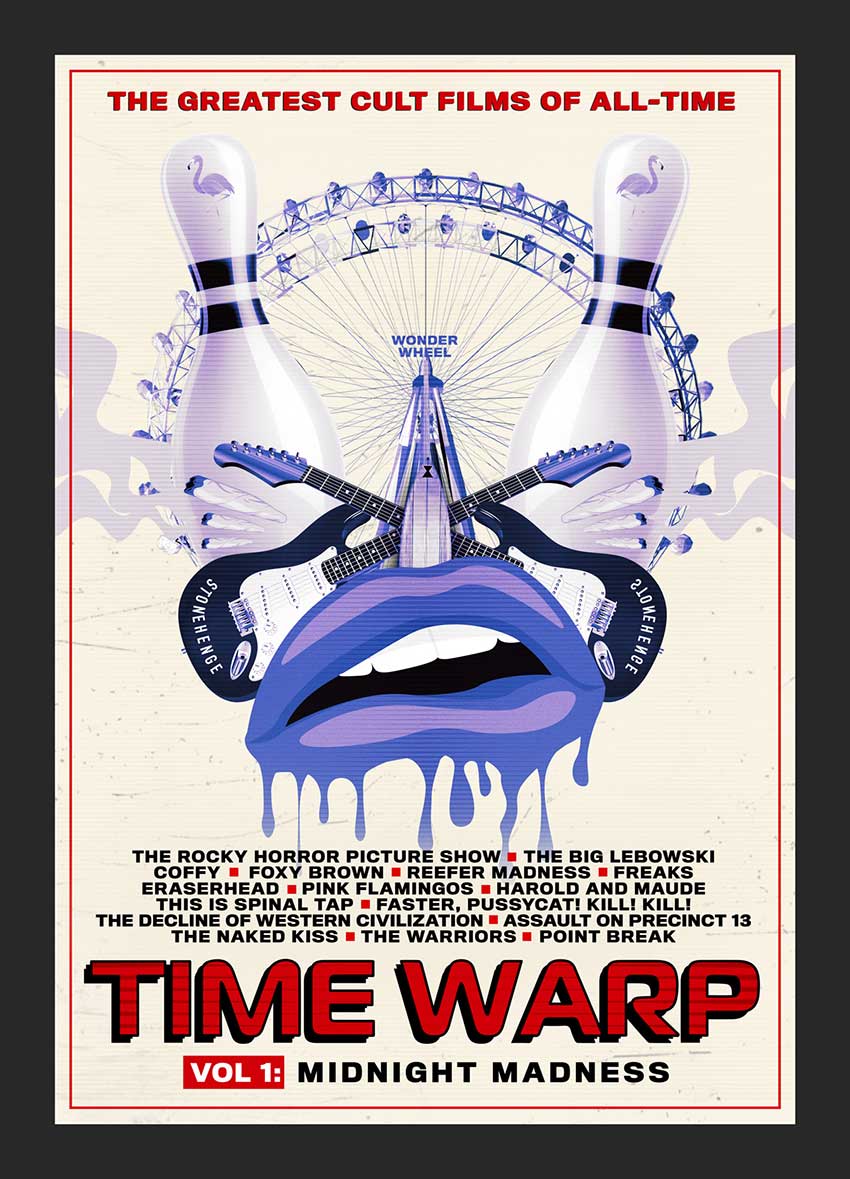 If you're a fan of cult films, this documentary is chock-full of classic cult films, insight and fun facts like James Cameron did a rewrite of POINT BREAK after Ridley Scott was supposed to direct it. For a complete list of the films covered, see below.