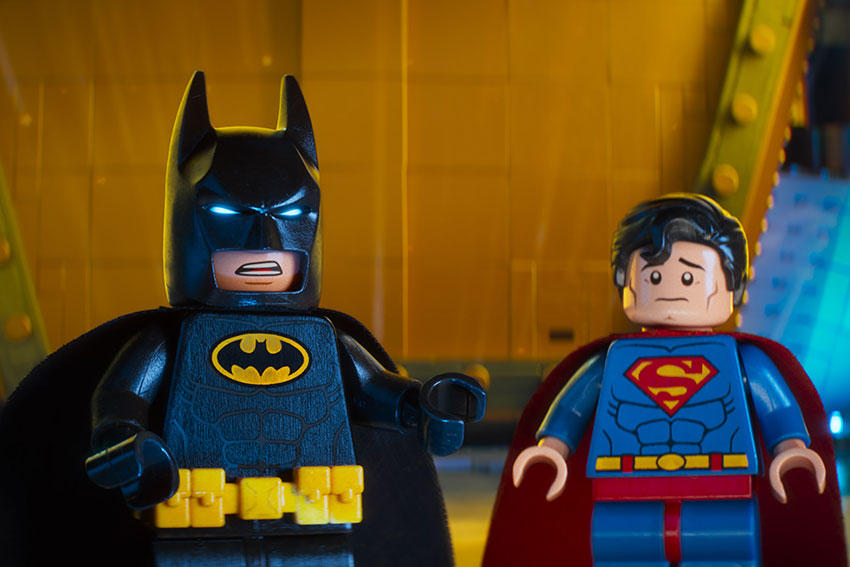 Warner Bros. and DC should forget the live action franchise movies, and release LEGO movies based on DC superheroes every year. THE LEGO BATMAN MOVIE is so much fun, irreverent and a must-see for all ages.

'Passengers' Movie Is A Screwed Up Love Story 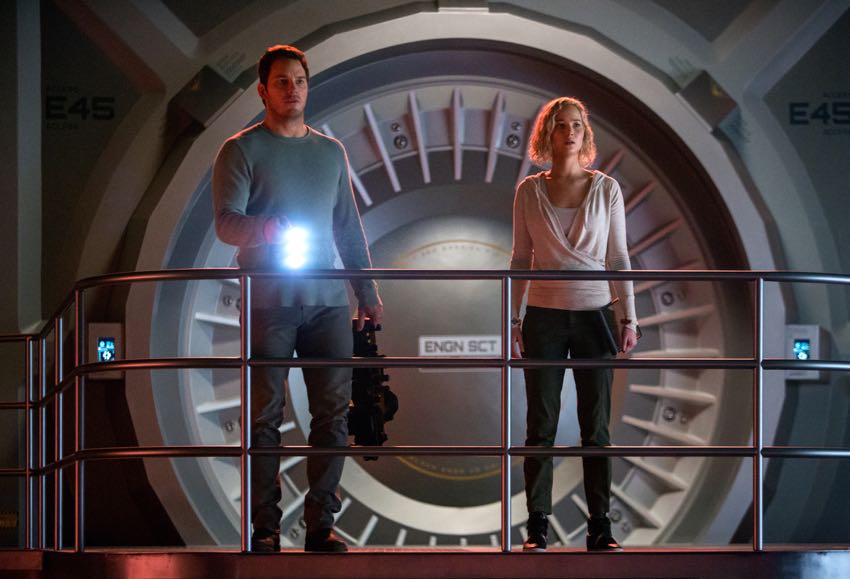 PASSENGERS is not your ordinary boy meets girl love story. The trailer for the sci-fi flick is very misleading. It sells you on a Titanic-type love story set against a disaster action flick. On the contrary, Chris Pratt and Jennifer Lawrence have great chemistry, but their romance is far from romantic. Here’s why you should go in with an open mind to a film that’s off-kilter and quite screwed up.

Read more: 'Passengers' Movie Is A Screwed Up Love Story 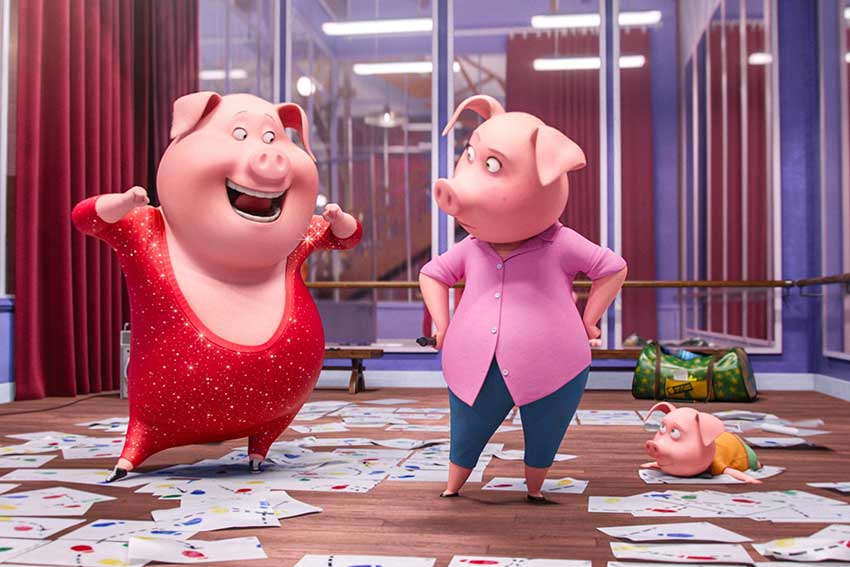 From the studio that gave us DESPICABLE ME, THE SECRET LIFE OF PETS and of course the MINIONS comes another animated flick SING. I dragged three generations of my family to the Los Angeles screening, and here are their thoughts on the film. 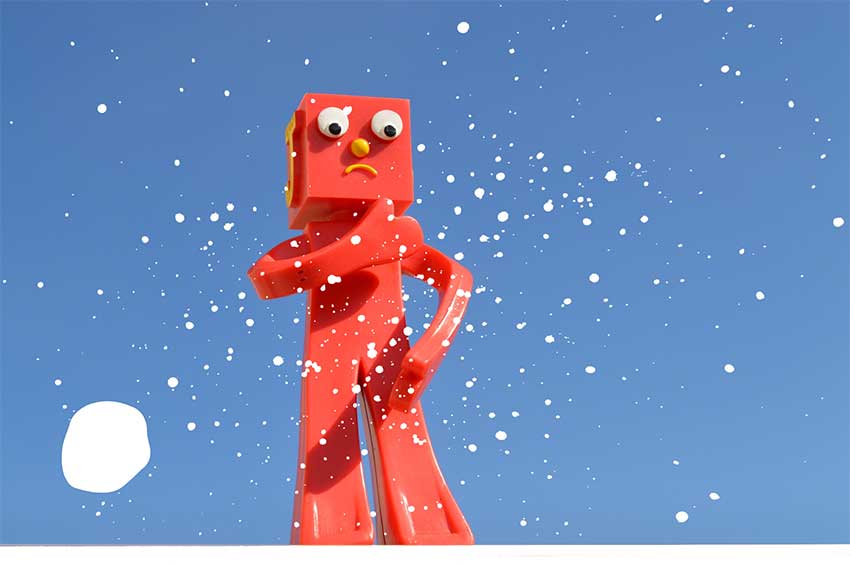 The holidays are meant to be happy and merry, but not if you see these three totally depressing movies. Current movie releases A MONSTER CALLS, MANCHESTER BY THE SEA and COLLATERAL BEAUTY all deal with death of a parent or child.  That definitely doesn’t scream holiday spirit. 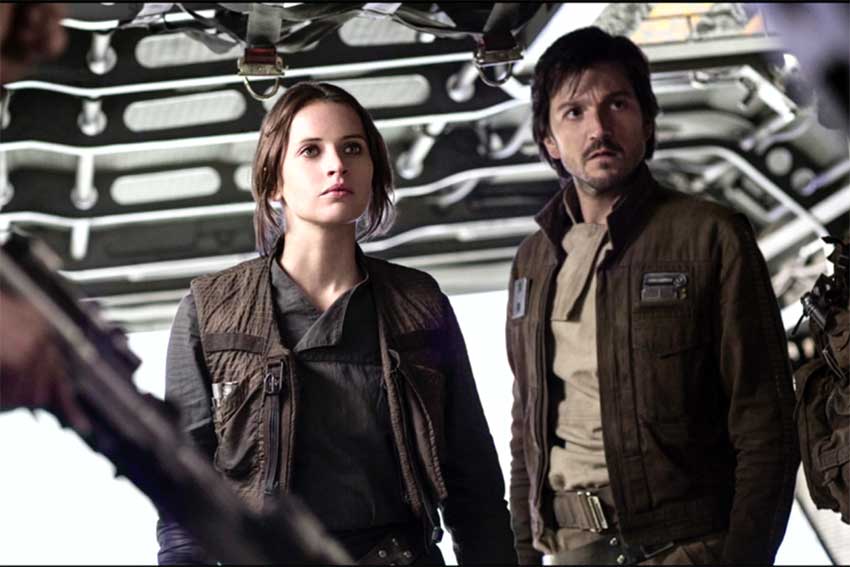 EMPIRE STRIKES BACK was the darkest and grittiest of the STAR WARS film that is until ROGUE ONE:  A STAR WARS STORY.  Unlike other STAR WARS films, there are no cutesy-elements like R2-D2, the Ewoks or BB-8, and the light-hearted moments are kept to a minimum. While the film fits into the George Lucas universe with familiar elements, this is a far more serious film. Director Gareth Edwards has made this film his own.

Read more: 'Rogue One: A Star Wars Story' Review: The Darkest Movie of the Franchise