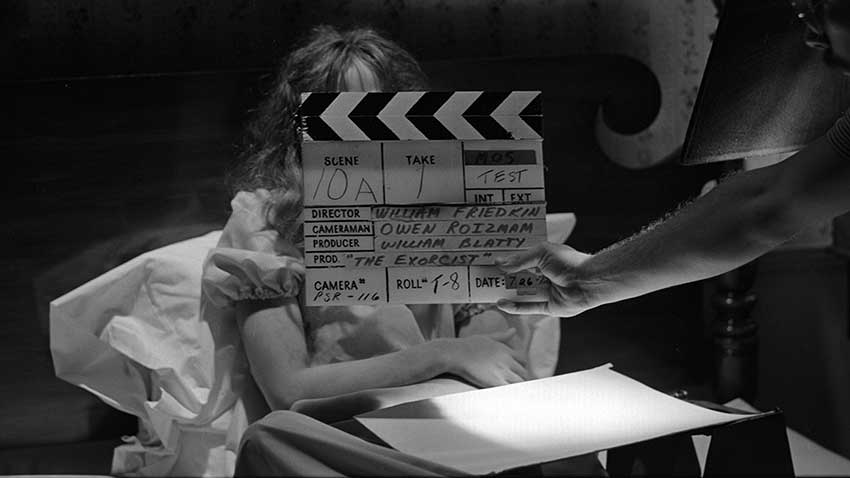 Iconic director William Friedkin, now 85, recounts the making of THE EXORCIST in the 103 min documentary LEAP OF FAITH: WILLIAM FRIEDKIN ON THE EXORCIST airing on Shudder starting November 19th. If you're a fan of the EXORCIST, LEAP OF FAITH is very insightful and if you're a filmmaker, it's a master class in Friedkin's aesthetic and process.

Friedkin runs through the process of making the film including taking cues from the writer of the novel and the script, William Peter Blatty. He admits Blatty pretty much ran the show on set. Whatever he wanted regarding the story including the ending, Friedkin obliged. He describes many of the disagreements with Blatty over the script and scenes.

However, the aesthetic behind the iconic horror movie was left up to him. THE FRENCH CONNECTION and TO LIVE OR DIE IN LA director walks you through most of the movie explaining his choices and influences from other movies, artwork and certain religions. His memory is just as sharp as it was 47 years ago. 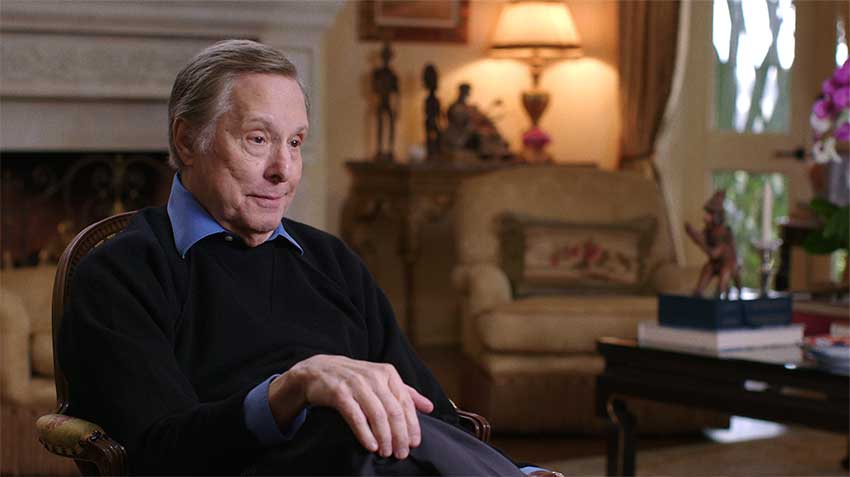 Some of the interesting revelations were in regards to the actors like Max Von Sidow, Jason Miller and William O'malley who played the priests. There were certain scenes they struggled with so Friedkin explains how he got them through it sometimes through tough love. He retells of the time he slapped one of these actors to get the performance he needed.

Ironically he didn't bring up his approach to the actresses in THE EXORCIST like Ellen Burstyn and Linda Blair or perhaps it was left on the cutting room floor. That tough love may not go over well in this case. Linda Blair for years has been saying that the shoot was a nightmare as a 14-year-old enduring make up that burned her skin and harnesses that hurt her body. Burstyn

LEAP OF FAITH doesn't dedicate any time to the stories relating to the curse of the set in which a few members of the production died. You may expect it given its streaming on Shudder, but LEAP OF FAITH: WILLIAM FRIEDKIN ON THE EXORCIST focuses on the aesthetic choices by William Friedkin.

LEAP OF FAITH: WILLIAM FRIEDKIN ON THE EXORCIST is not only an enjoyable watch as an THE EXORCIST fan but a class in filmmaking 101 with an auteur.