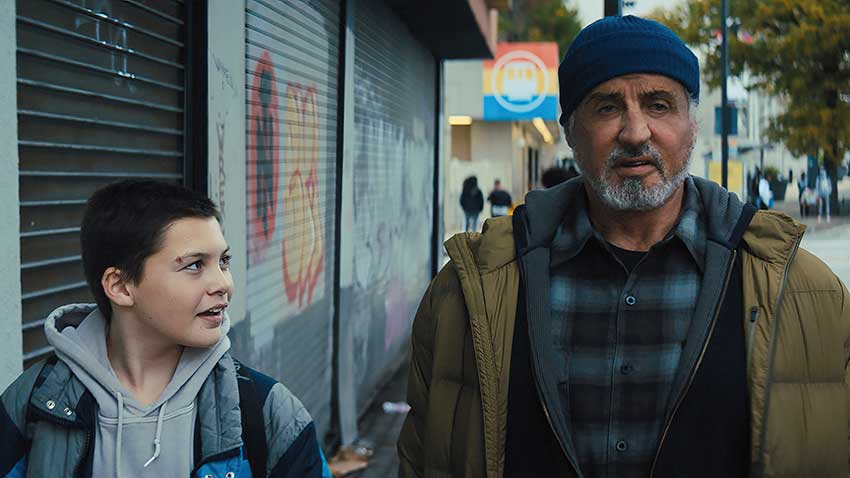 Sylvester Stallone is a retired superhero in Prime Video’s SAMARITAN, and so is this 90s-style action movie. You get classic Stallone action movie vibes from two decades ago.

Aside from playing Rocky, Sylvester Stallone was the go-to guy for action movies in the 80s and 90s with RAMBO, COBRA, JUDGE DREDD, and dozens more. Stallone’s Vigilante costume gives off Judge Dredd vibes. The icon’s penchant for blow ‘em and shoot 'em up action, and cliche villains are all over the Prime Video movie. So much that it feels like you’ve stepped back into the past. Some fans won’t mind that but if you’re looking for something original, this isn’t it. Even the villain Cyrus played by Pilou Asbæk is so cliche it’s amusing in a bad way, and Stallone delivers his lines in Rambo deadpan fashion.

What keeps the movie afloat is the performance by Javon "Wanna" Walton who luckily carries the movie. The Euphoria actor brings much of the energy and emotion to SAMARITAN. You become invested in the cliché action movie because his endearing character who resorts to petty crime in order to help his single mother sustain them. 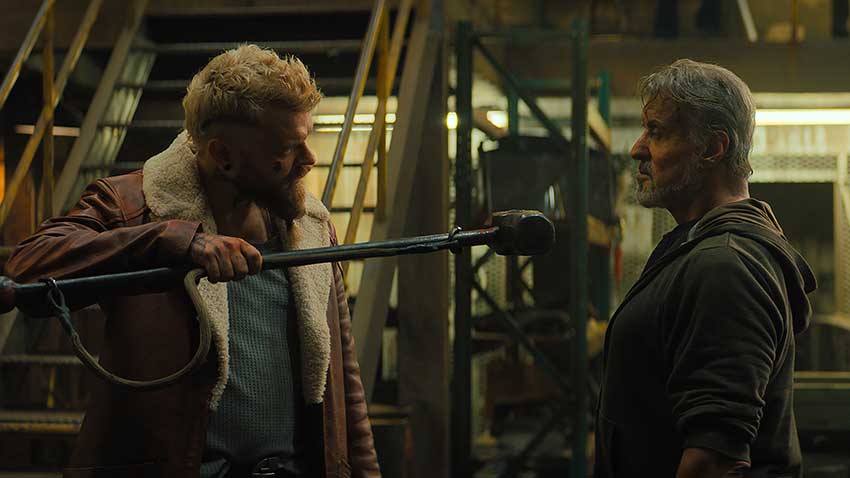 Dascha Polanco plays the fierce mom Tiffany who is portrayed in a realistic manner as a single mom.

Directed by Julius Avery, best known for the highly-entertaining movie, OVERLORD is at the helm with a script by Bragi F. Schut, but Stallone’s footprints dominate this new release. There is a twist you don't see coming which is probably the only aha moment in the feature.

SAMARITAN isn’t a great action movie but fans looking for a dose of classic Stallone will get their subscription money’s worth. SAMARITAN is now streaming on Prime Video.