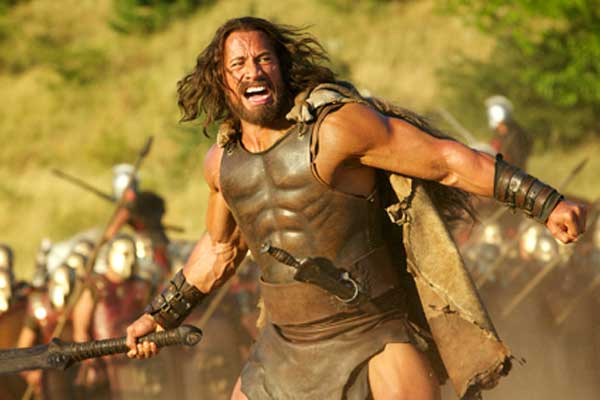 Dwayne Johnson was born to portray Hercules but it's been a long road to play the Greek hero. We track The Rock's career throughout the years in photos.

In HERCULES opening July 25, Dwayne Johnson shows off his adonis build once again as a shirtless hero in the Brett Ratner film. By now, the former football player and wrestler is used to taking off his shirt for the cameras. We chronicle his life in pictures in this Dwayne Johnson retrospect.

Dwayne Douglas Johnson was born on May 2,1972 in Hayward, CA 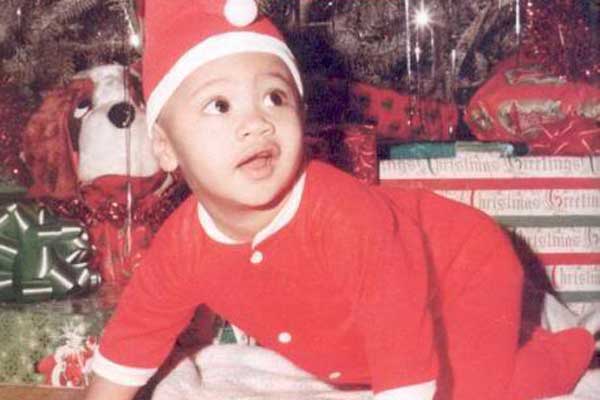 Johnson played college football at the University of Miami until an injury sidelined his NFL career. 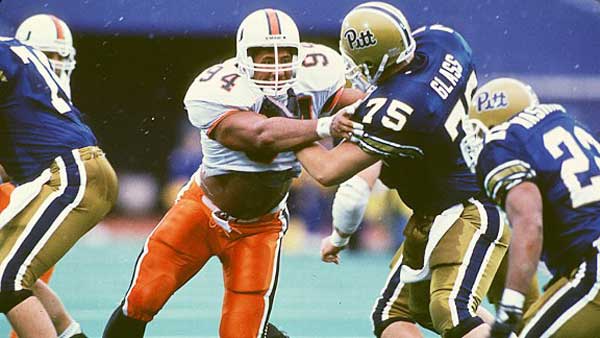 In 1997, Johnson joins "The Nation of Domination" and becomes "The Rock" 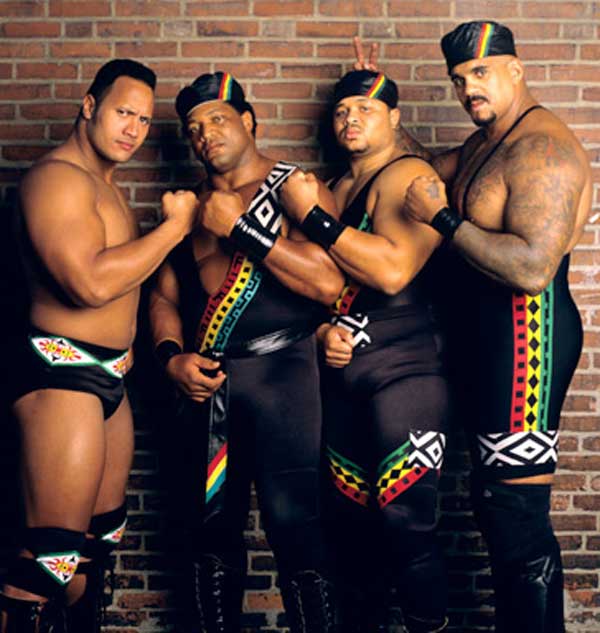 As The Rock, Johnson wins WWF Heavyweight title (has won it 6 times). "Do you smell what the Rock is cooking," becomes his catch phrase. 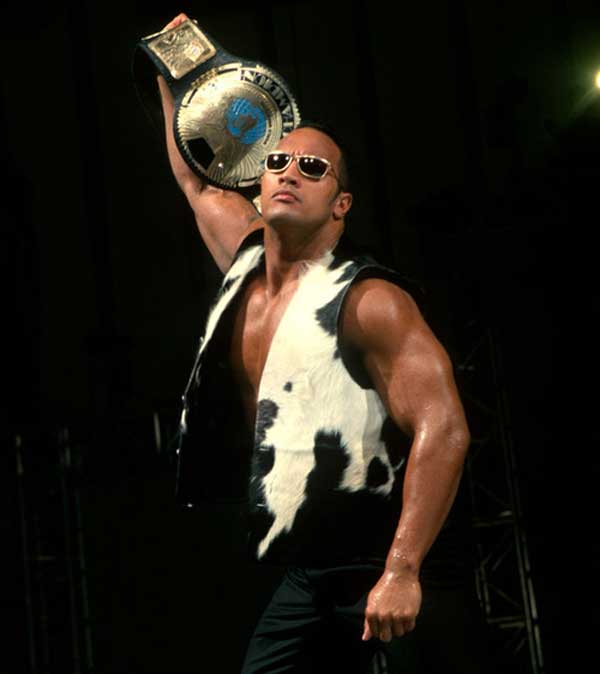 In transitioning into acting, he guest stars in a couple of shows including "That 70s Show." 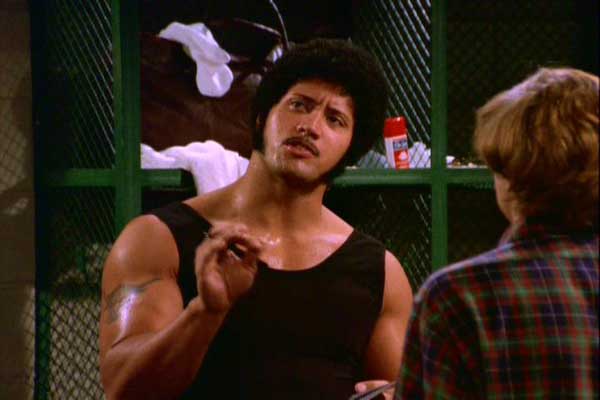 A star is born when his first film, "The Mummy Returns" launches his movie career and movie hero status in 2001. 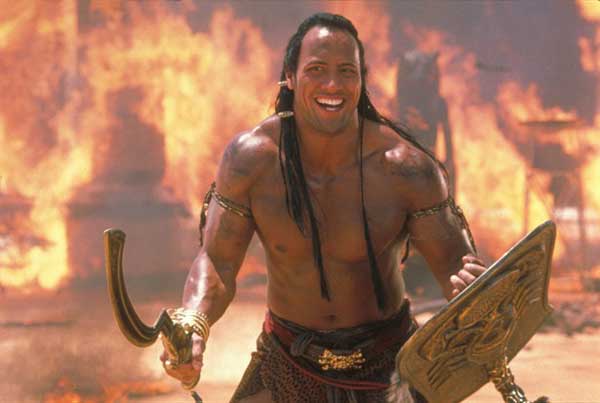 Johnson takes the lead as an actor in his first starring role as "The Scorpion King" in 2002. 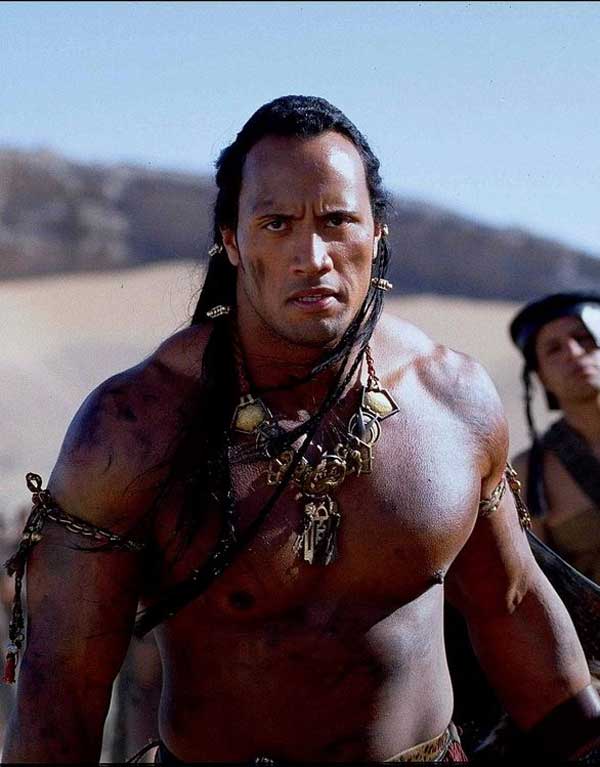 Johnson goes method as a Pro football player in "The Game Plan"(2007) & wears a tutu, a first for the muscular actor. 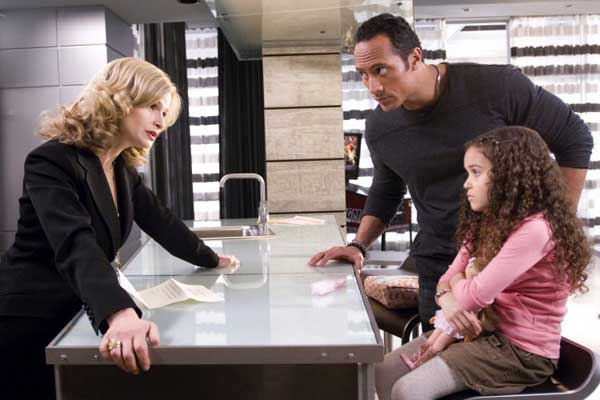 Johnson reinvigorates "The Fast and the Furious" franchise by joining the cast of "Fast Five" with Vin Diesel and Paul Walker in 2011. 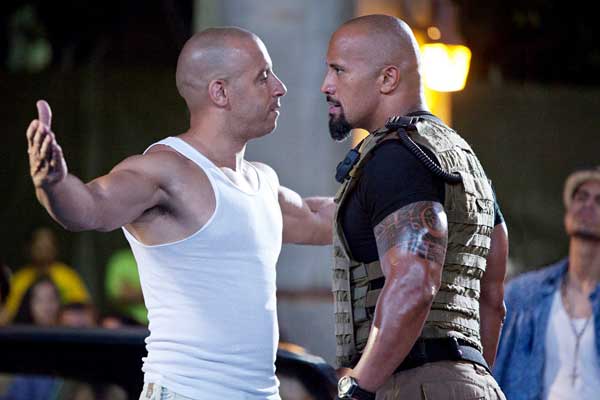 Johnson returns to the WWE and wins another Heavyweight Championship. 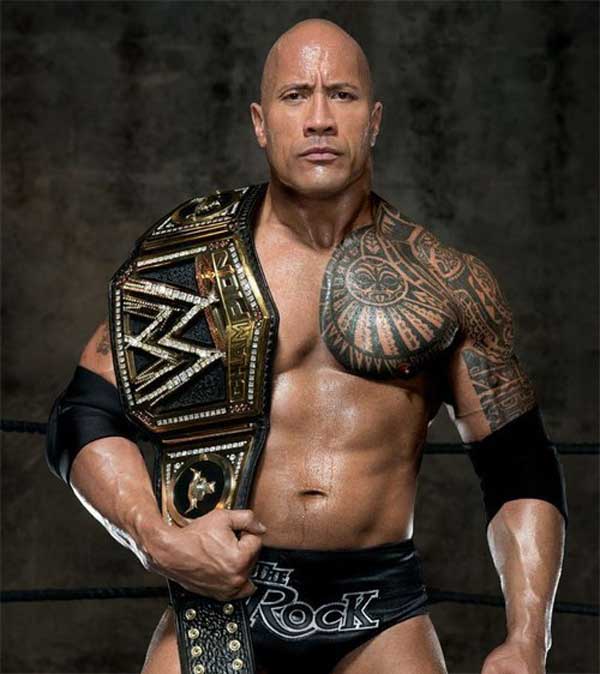 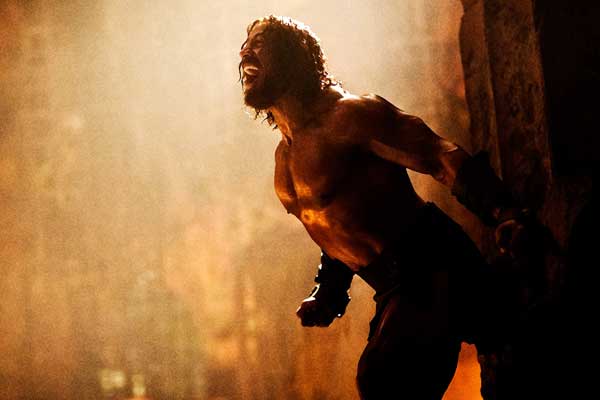