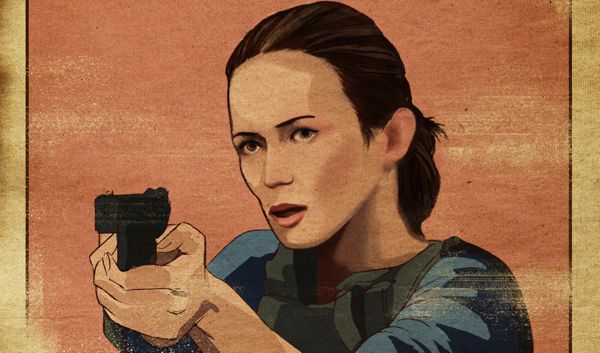 Emily Blunt, Benicio del Toro and Josh Brolin are fighting the Mexican cartel and each other in the new movie SICARIO. Check out the Loteria-inspired movie one-sheets for SICARIO that offer clues into the characters.

SICARIO stands for assassin in Spanish. Loteria is a game that originated in Mexico which is like bingo but with images on the deck of cards. SICARIO takes inspirationg from the popular game to feature the key players in the film.

Opening September 18, Blunt is an idealistic task force official sent to Mexico by Brolin’s character. Del Toro is her Mexican handler, but his questionable past makes her doubt a mission that’s looking like a suicide mission. Watch Trailer 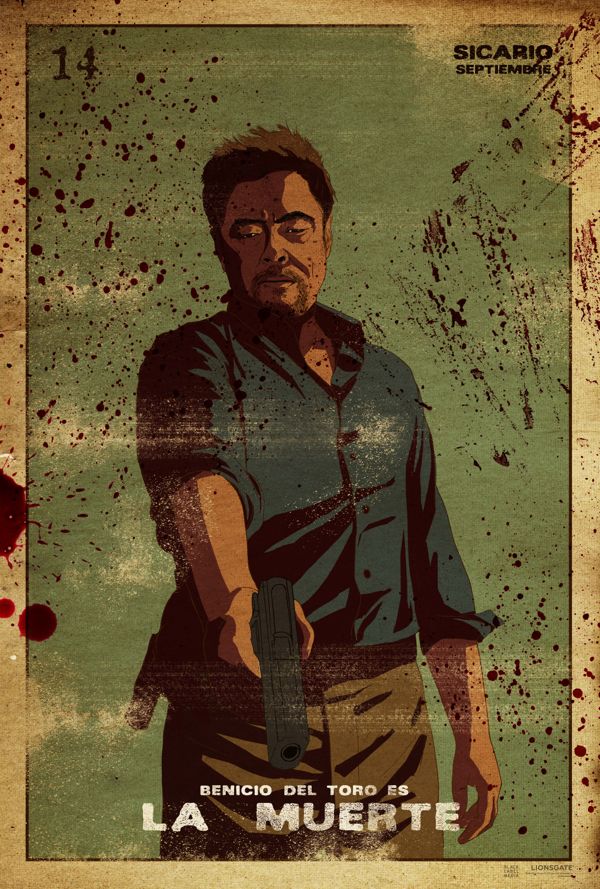 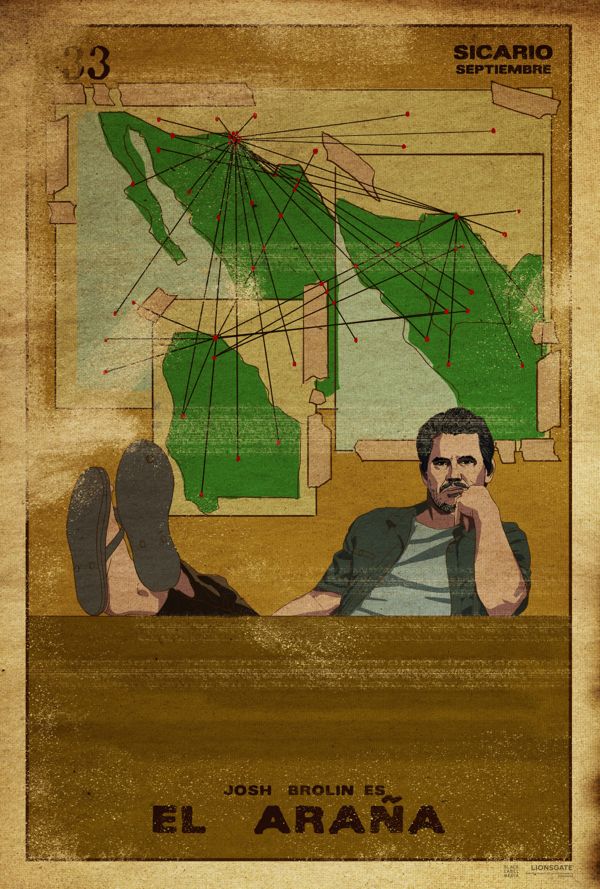 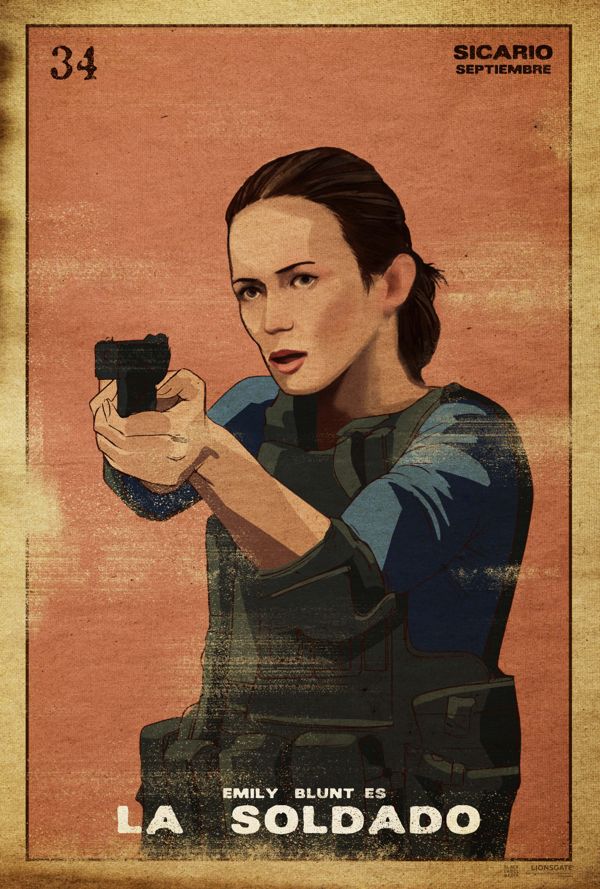 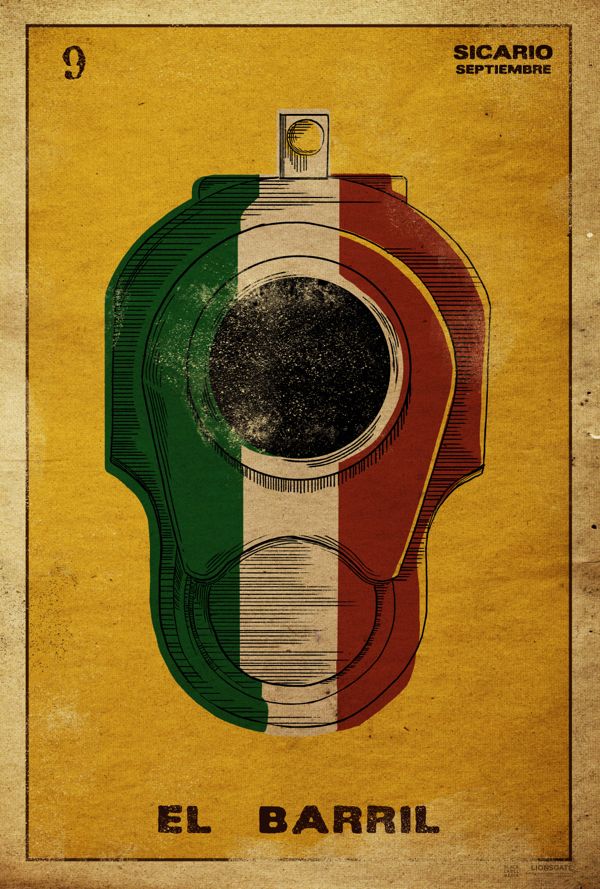 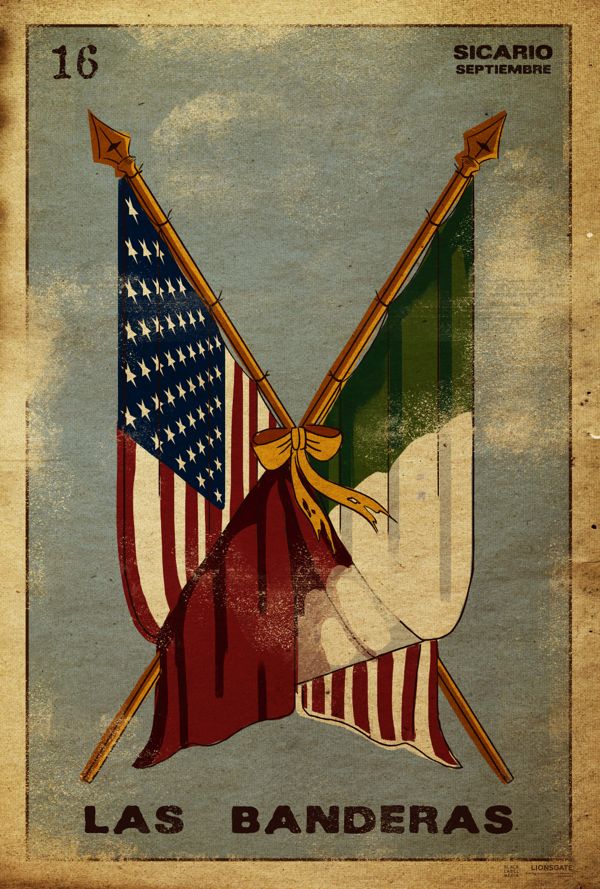