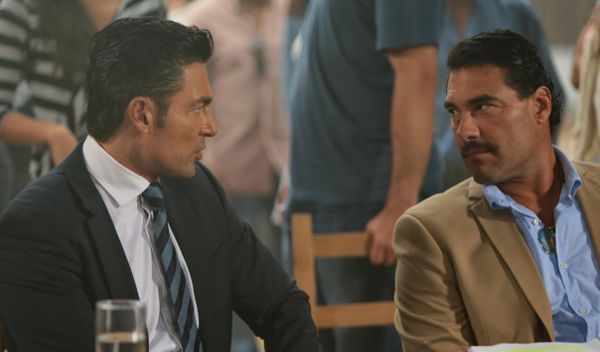 Mexican stars Fernando Colunga and Eduardo Yañez team up in the new action-packed comedy, LADRONES in theaters October 9. The novela favorites play Robin Hood types who return money to poor families. Take a look at the actors in these images from the film.

In the first film, legendary thieves  Alejandro Toledo (Fernando Colunga)  and  Emilio  Sánchez   (Miguel Varoni),  took down an infomercial guru who was taking advantage of Latino immigrants.  Following that successful heist, the modern day Robin Hoods left their lives of crime for a more civilian life. Varoni joined the FBI and Colunga is a businessman.   LADRONES sees Colunga return to his do-gooder robbing roots, and although Varoni can’t quite commit to helping out, he introduces Colunga to the hilariously skilled Santiago  Guzmán   (Eduardo Yáñez) to help him with the mission of a lifetime.  Their goal?  The two must work to reclaim land stolen from a hard working community by a ruthless family of crooks led by a beautiful but lethal diva.  Action and comedy ensues as Colunga and Yáñez must recruit their new team of “Robin Hoods” to perform the biggest heist of their careers and save the future of an entire town. 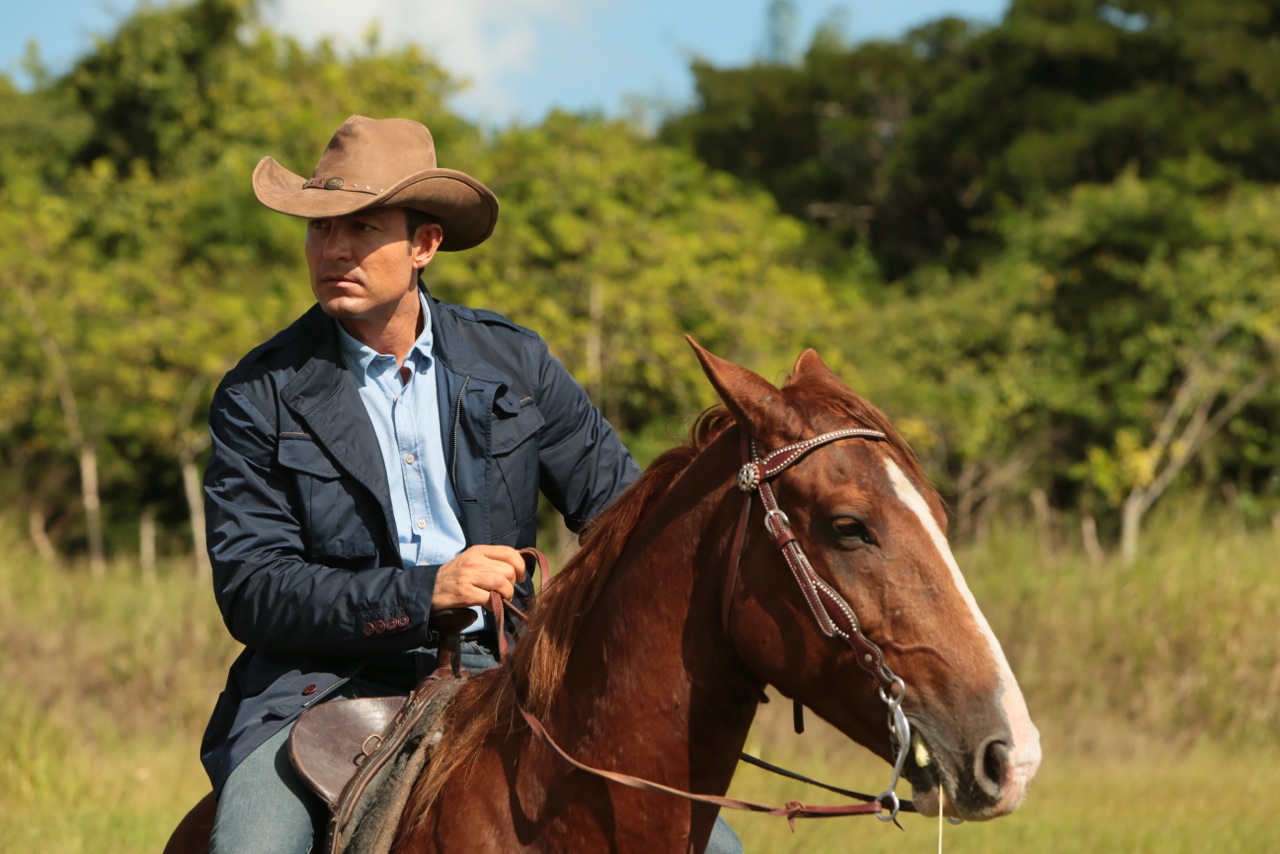 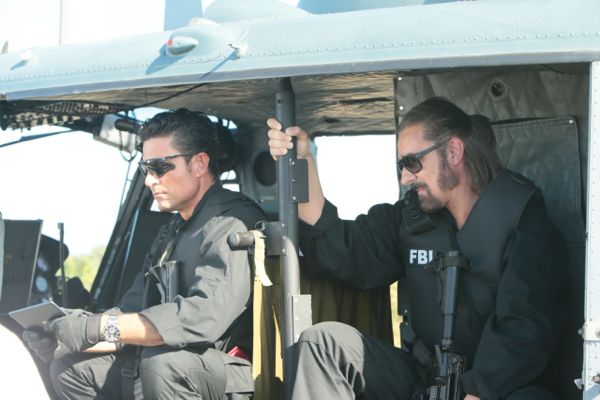