Six of The Hateful Eight Get New Character Movie Posters 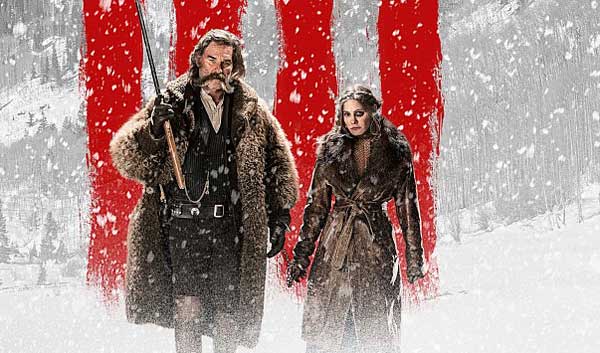 Tim Roth, Demian Bichir, Michael Madsen, Bruce Dern and Walton Goggins are featured in new character posters for Quentin Tarantino's THE HATEFUL EIGHT while Kurt Russell shares the limelight with Jennifer Jason Leigh on their own one-sheet for the Western. Weinstein has yet to reveal Samuel L. Jackson's character one-sheeet, and we haven't seen any footage of Channing Tatum as part of the hateful eight, so we can expect those sometime soon. Check out the six new movie posters with their character descriptions. 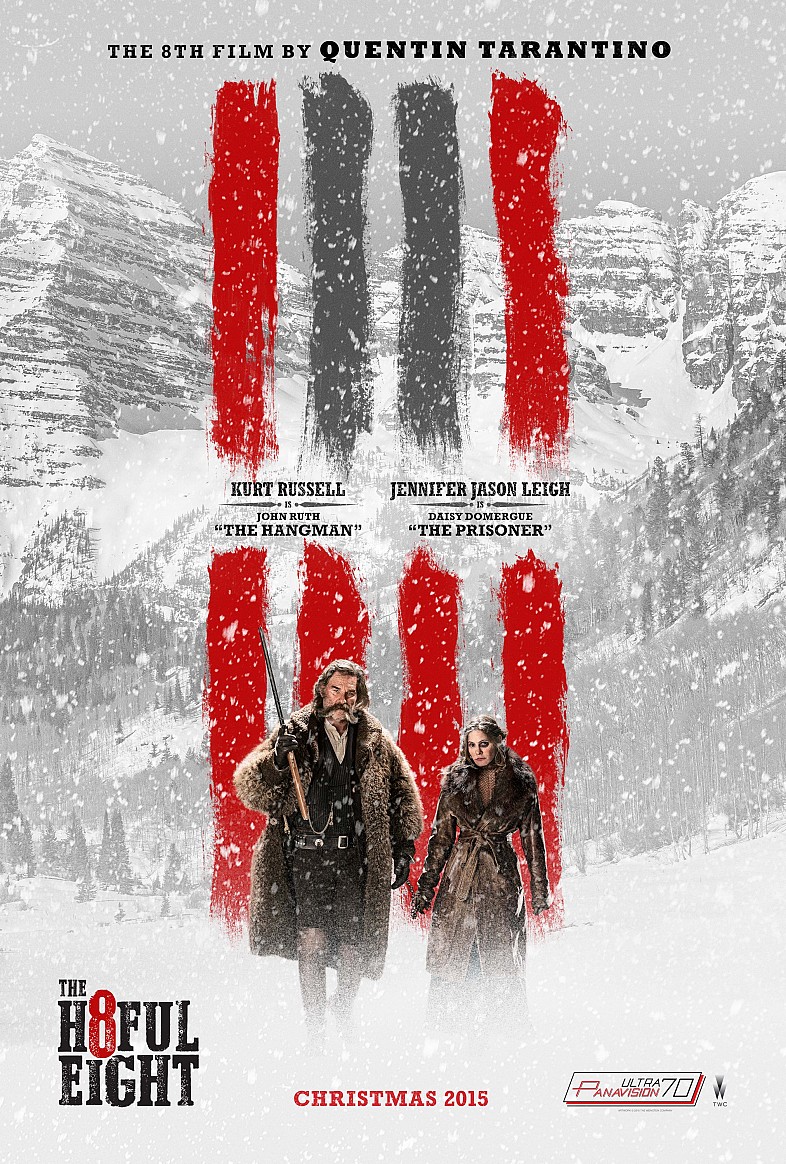 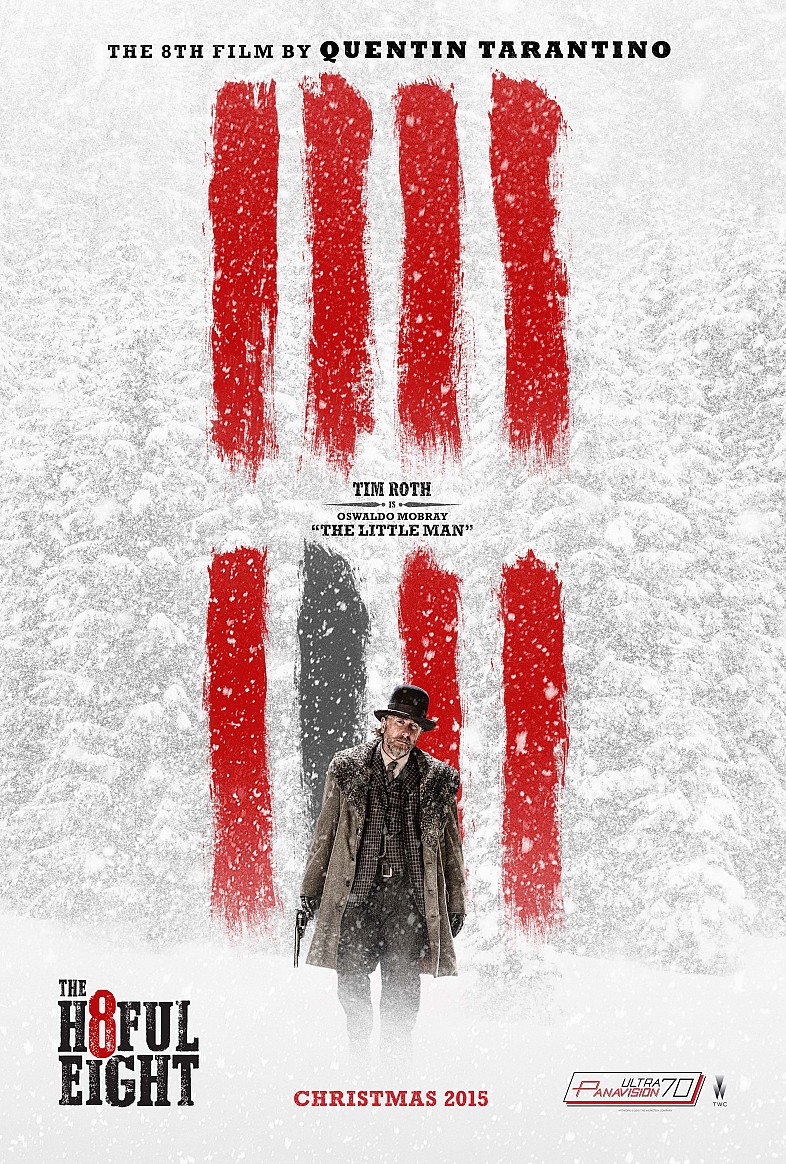 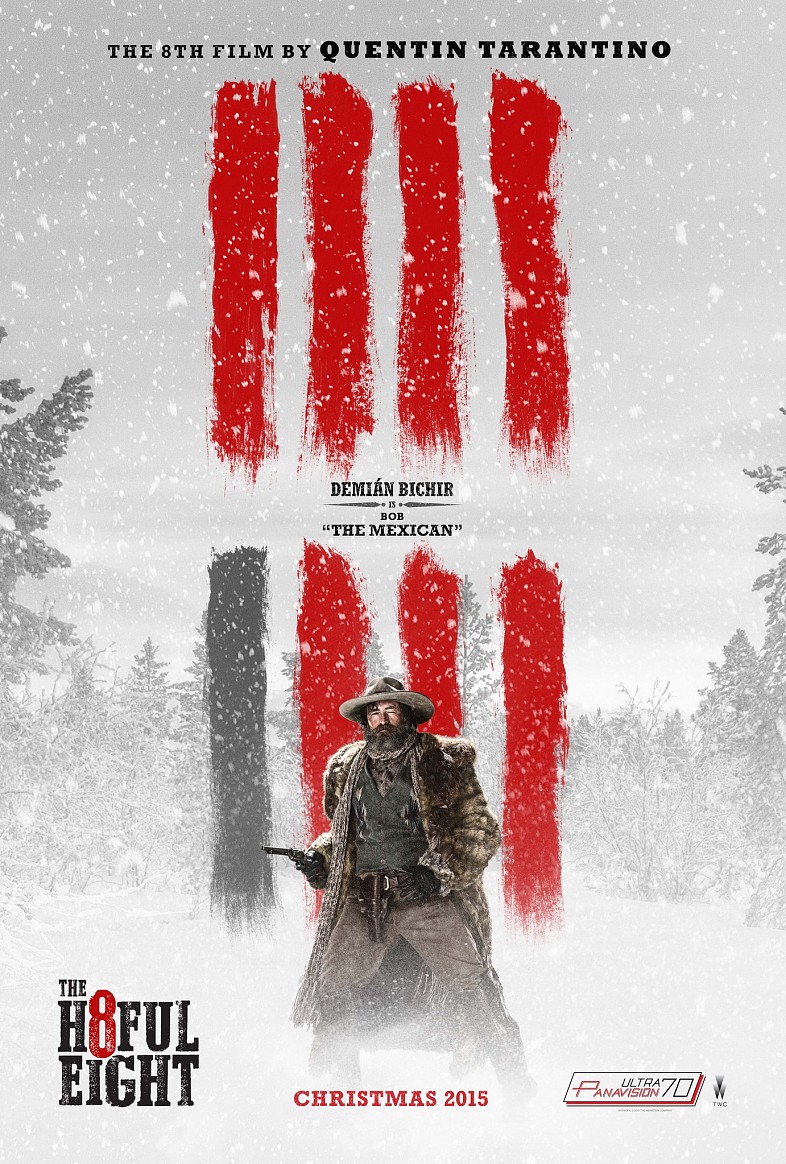 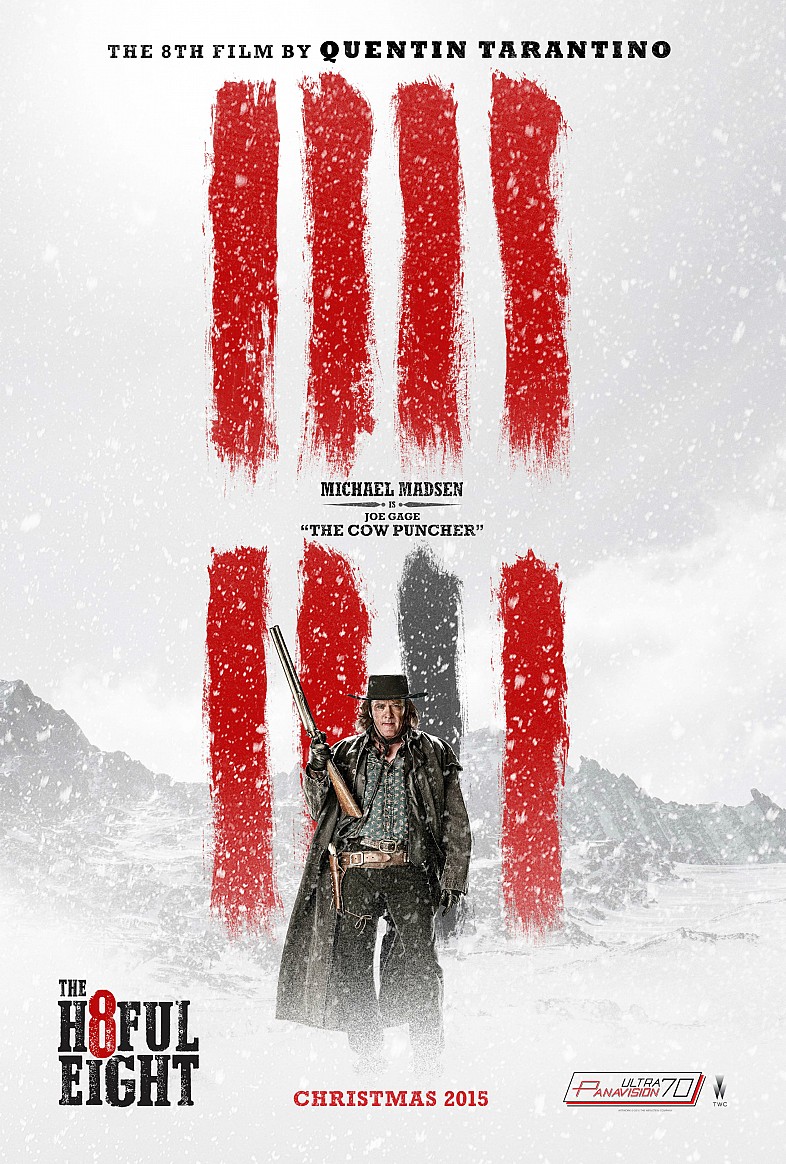 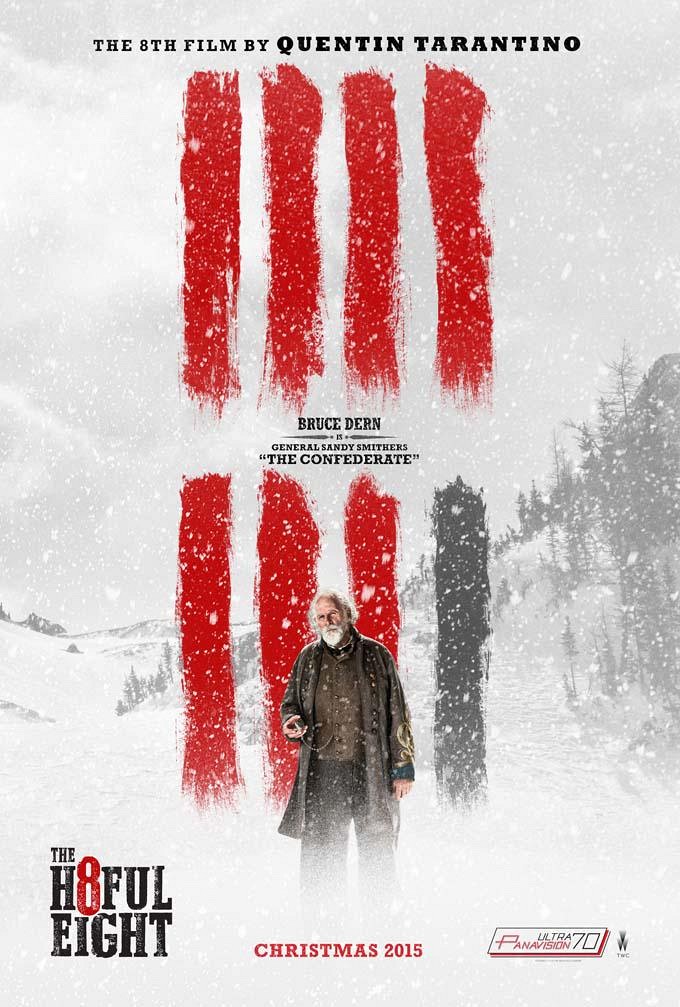 6. Walter Goggins is the Sheriff. 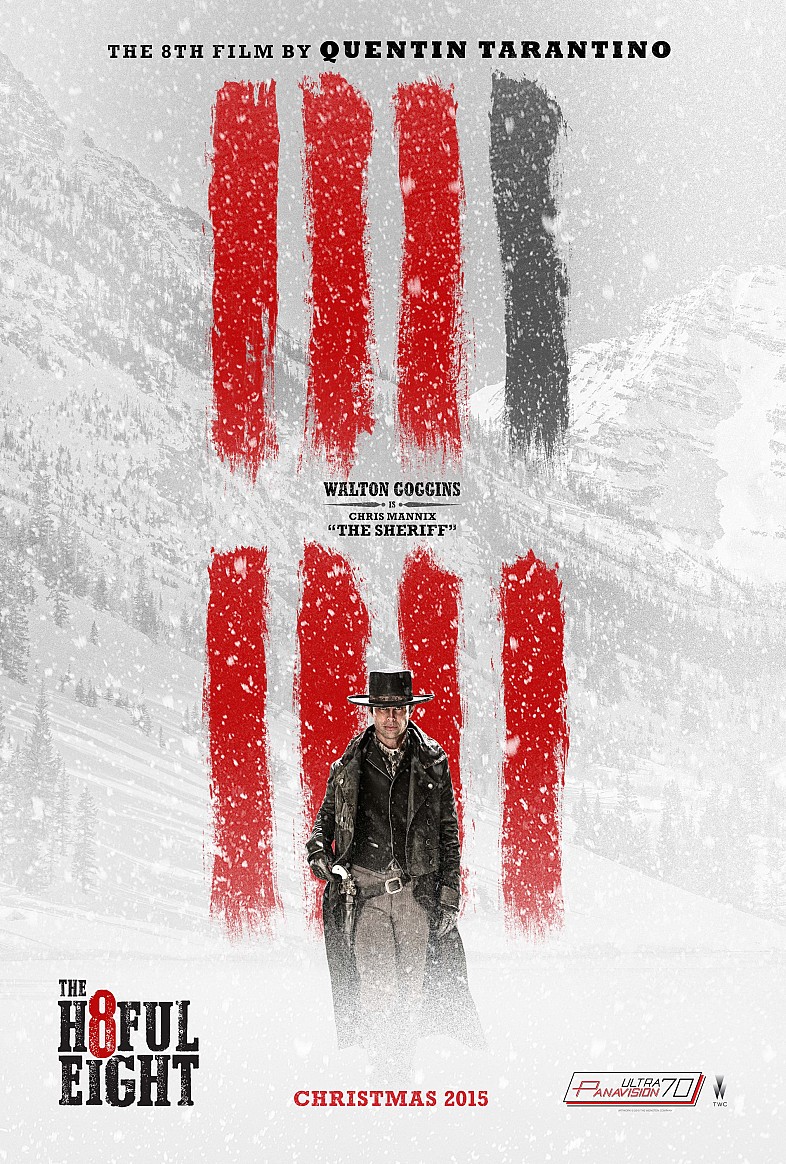