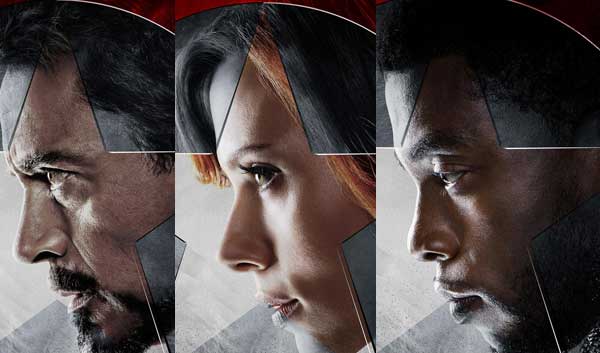 Following a day after the release of six #TeamCap character movie posters for CAPTAIN AMERICA: CIVIL WAR, five of the #TeamIronMan crew grace their own character posters, but it seems Iron Man's team is outnumbered by Captain America's team by one.  Are they a match for each other?

The showdown begins May 6 when CAPTAIN AMERICA: CIVIL WAR opens in movie theaters. 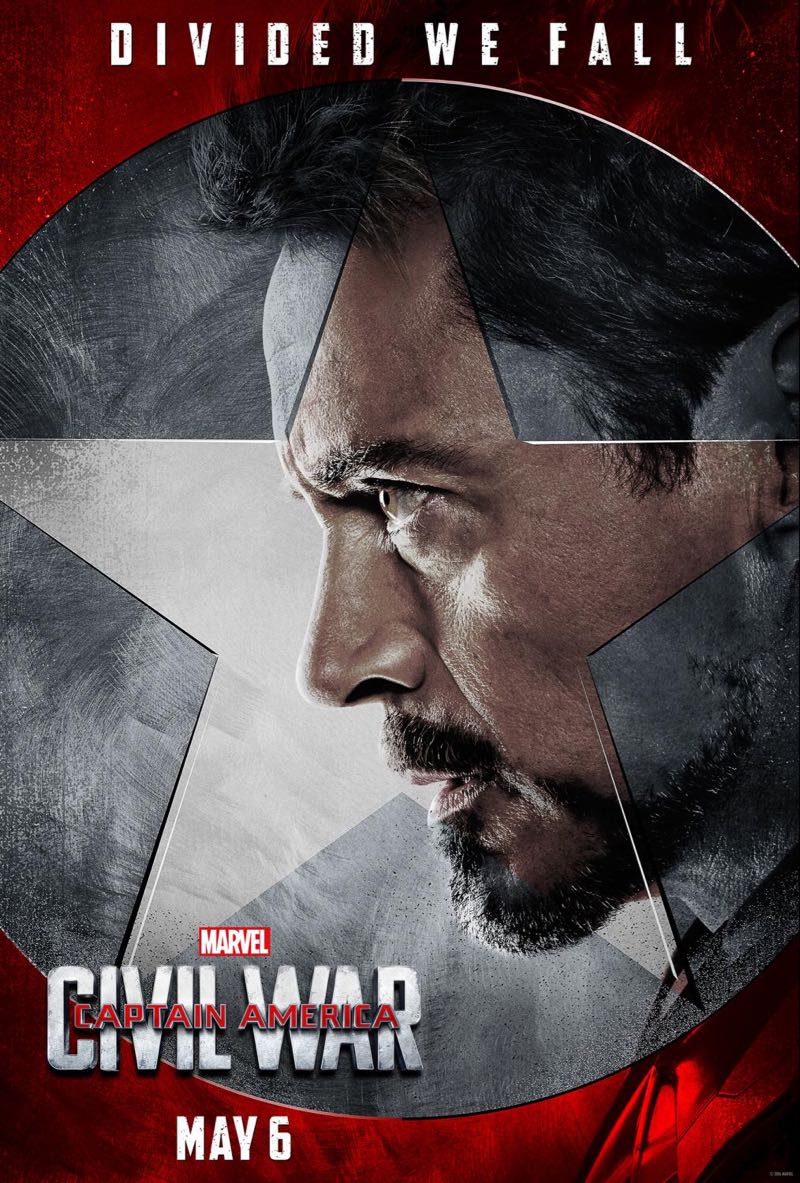 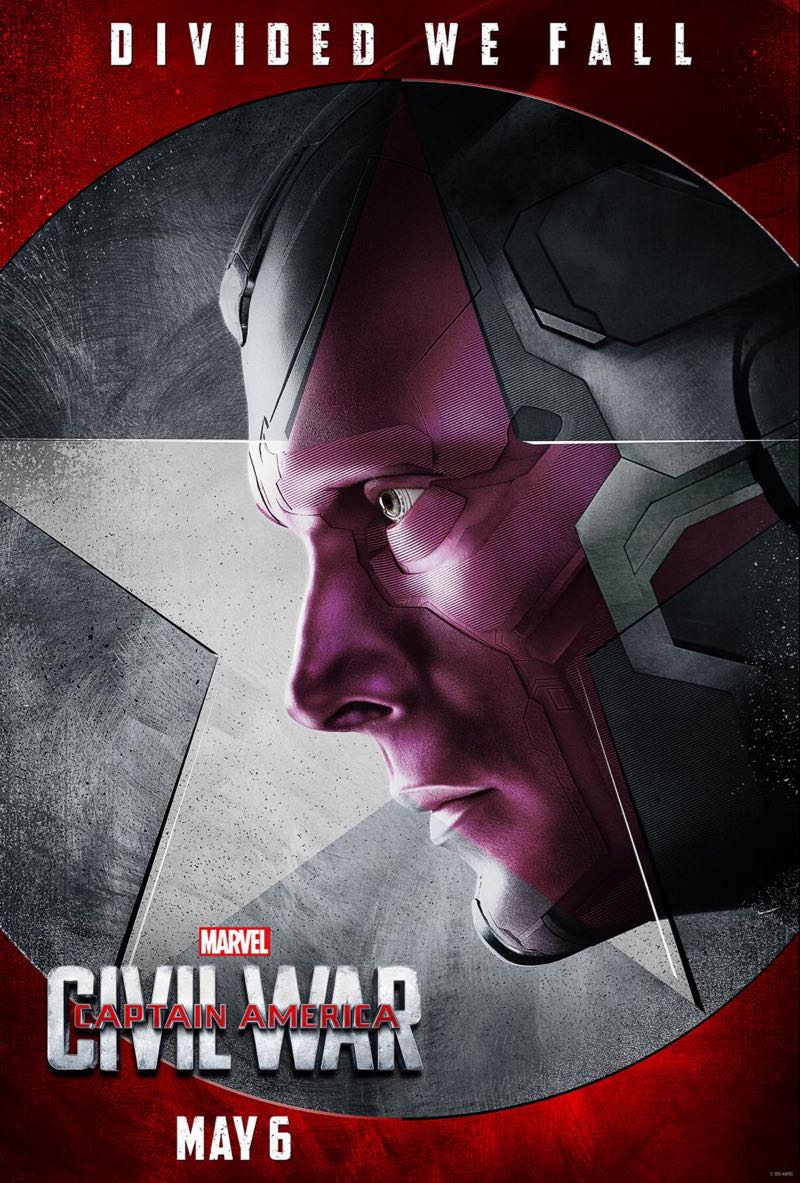 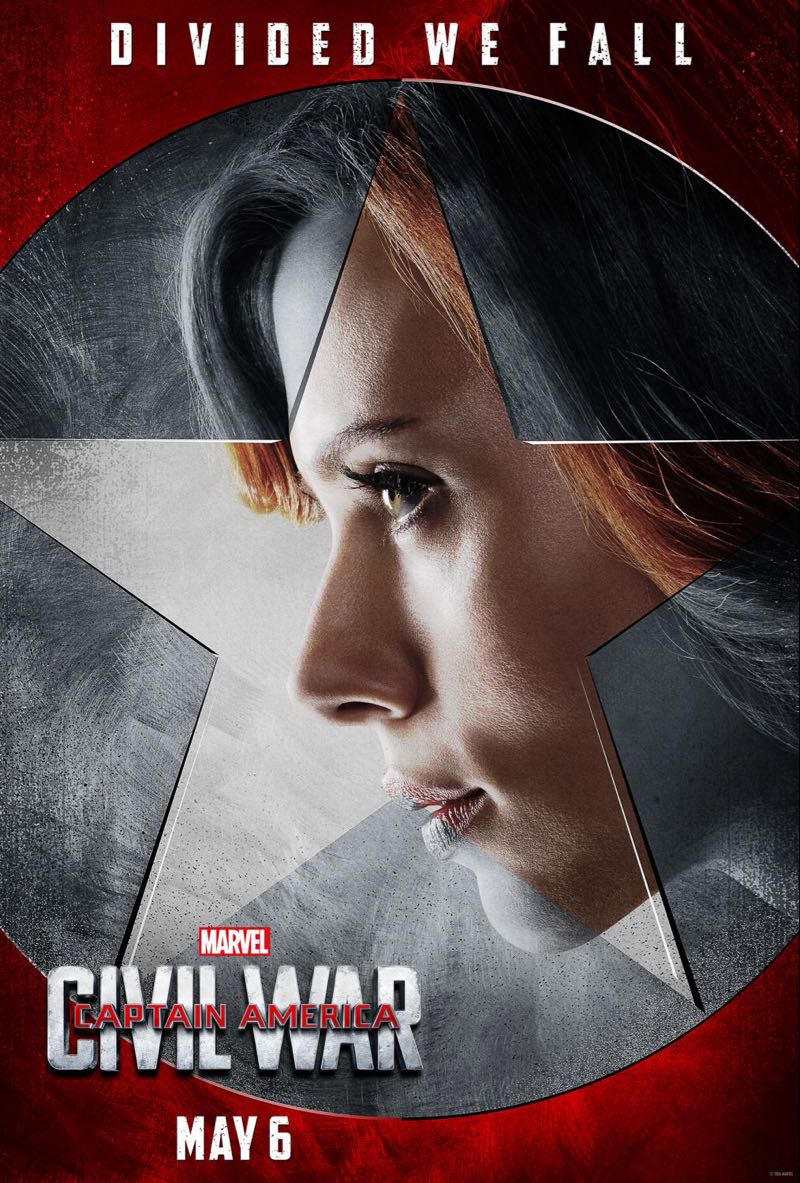 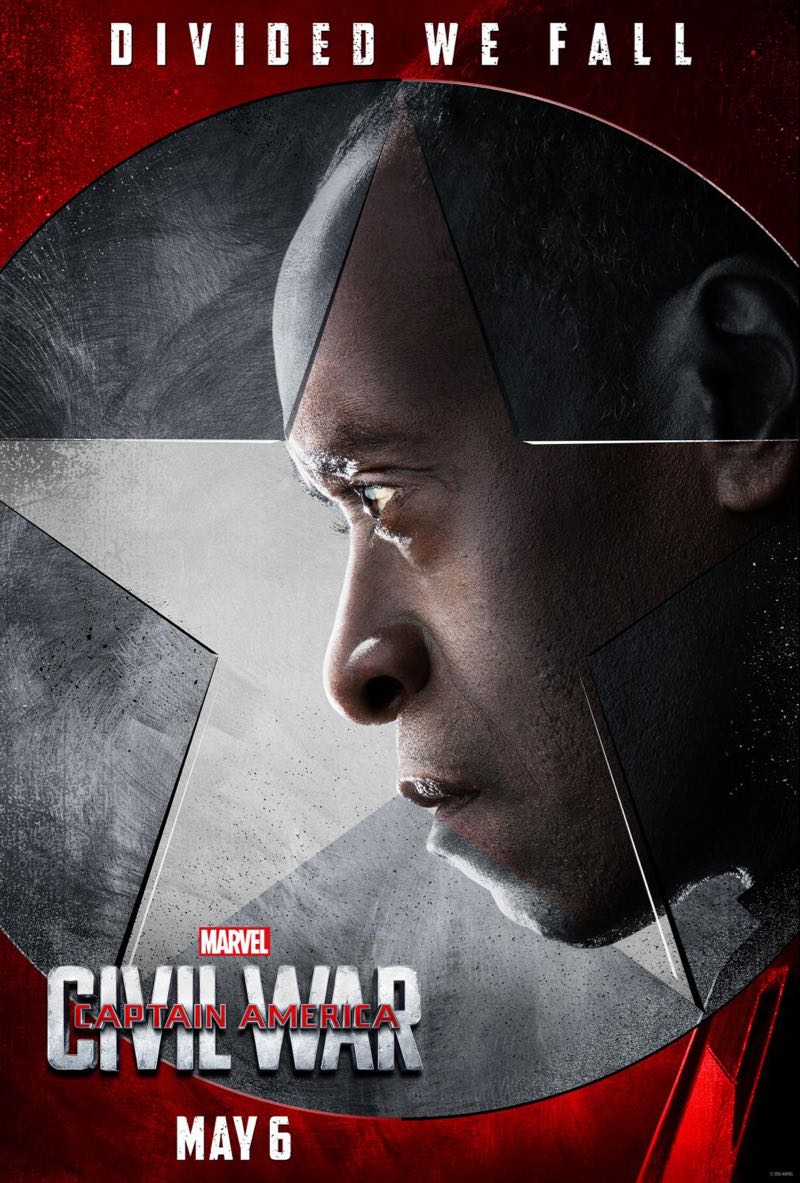 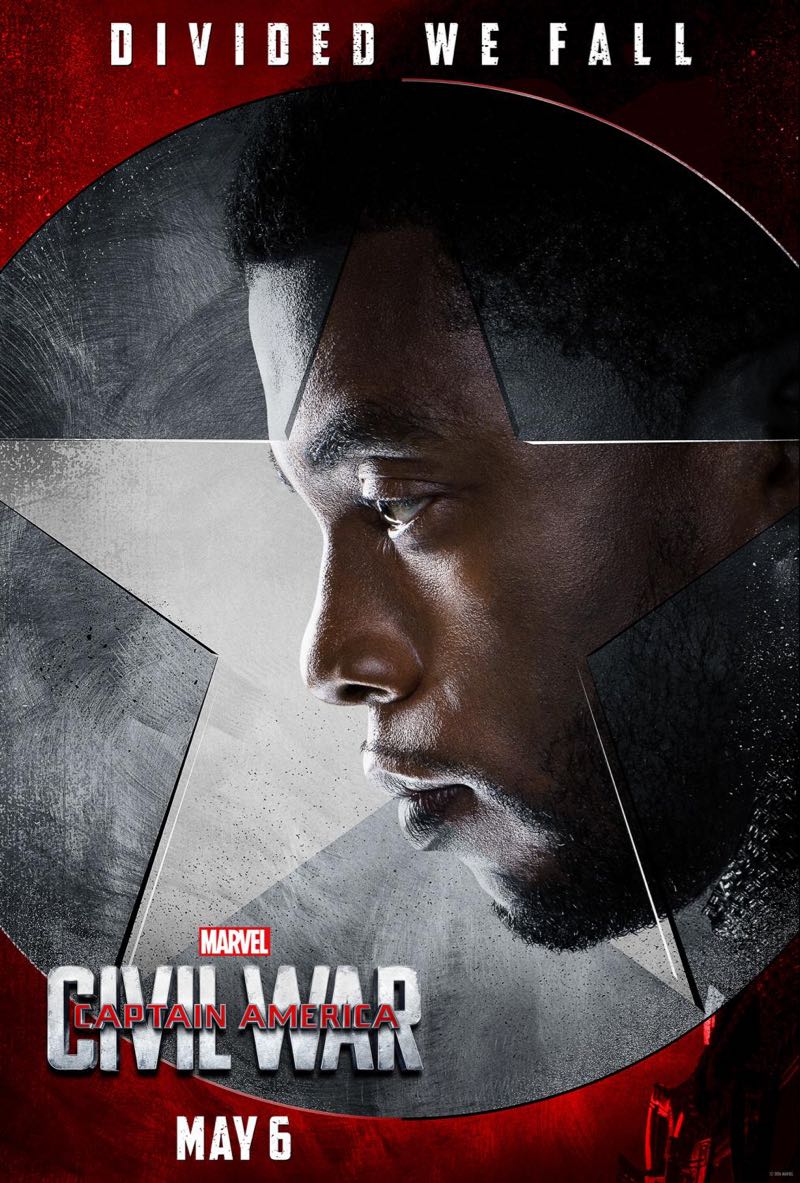