We'll admit THE LEGO MOVIE is growing on us and the new character movie posters and banners are endearing us even more to the big screen treatment of the toys. Will Ferrell, Morgan Freeman, Chris Pratt, Will Arnett, Charlie Day and Elizabeth Banks voice LEGO's and now the little people have their own character movie posters.

Directed by Cloudy with a Chance of Meatballs' Phil Lord & Christopher Miller, THE LEGO MOVIE takes the minifigures into an adventure to save the world led by Emmet (voiced by Chris Pratt) who is mistaken as an extraordinary person.

The new LEGO MOVIE character movie posters feature characters with Batman being the most recognizable and voiced by Will Arnett.

THE LEGO MOVIE is in 3D and 2D in select theaters on February 7. 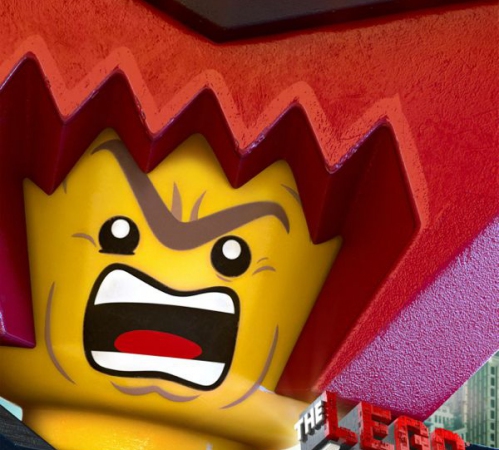 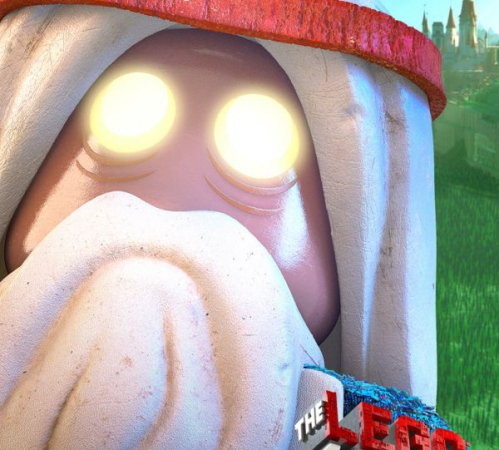 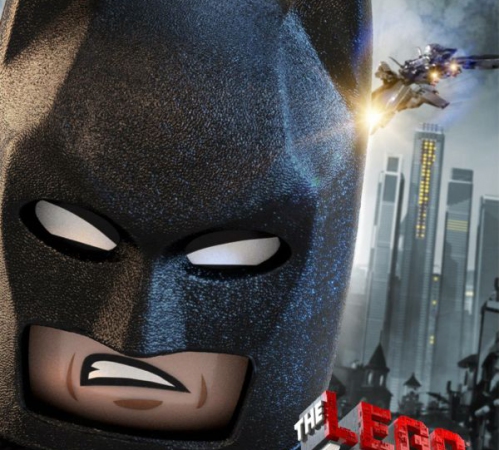 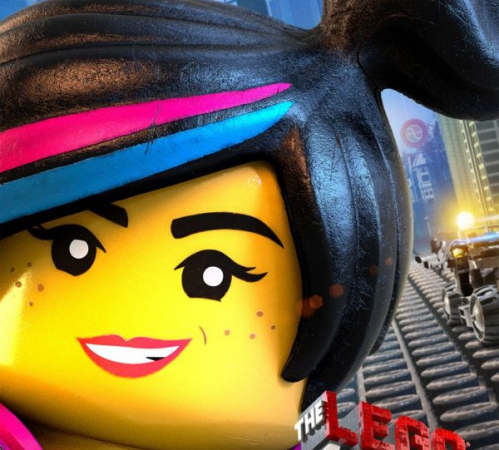 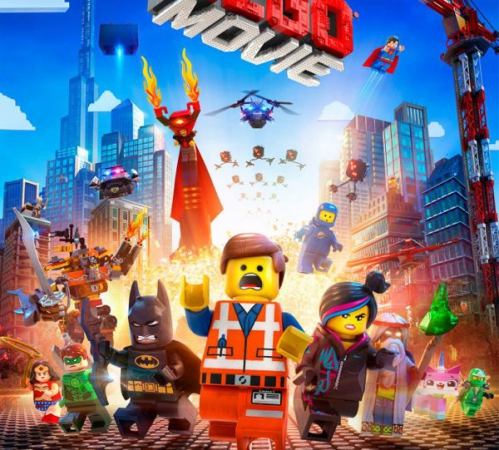 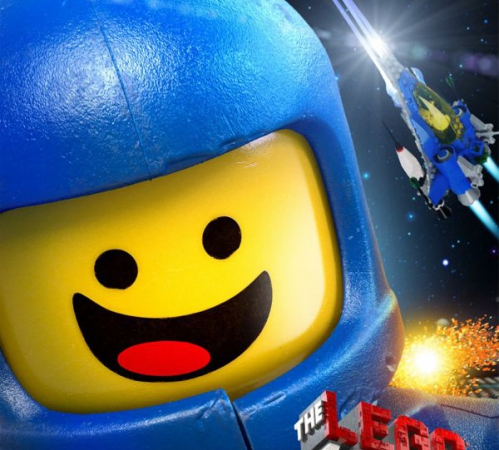 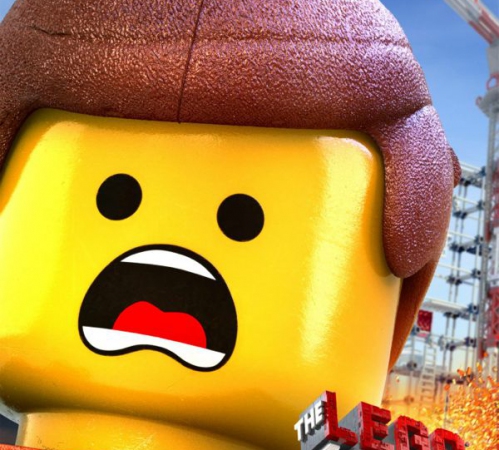