SPIDER-MAN™: FAR FROM HOME follows the events of AVENGERS: ENDGAME. Spider-Man leaves New York for a summer vacation in Europe. Peter Parker (Tom Holland) attempts to lead a normal teenage life as he prepares for his European vacation with his school mates and he's planning to confess his feelings to MJ in Paris while ignoring Nick Fury's (Samuel L. Jackson) phone calls.

While in Venice, Italy, Fury tracks Peter Parker down and implores him to live up to Tony Stark's expectation as an Avenger. Parker isn't interested in filling Iron Man's shoes, and wishes to live a normal teenager's life. So how does he balance both needs?

SPIDER-MAN™: FAR FROM HOME handles that question well with Tom Holland giving a spirited performance that makes you feel for his dilemma. The teen characters were actually more interesting than the action. While the visuals are top notch, the fight sequence were hard to follow and the CGI was overwhelming.

Mysterio in the comic books is a supervillain so in the movie we're asked to believe he's on the good side, fighting the Elemental Creatures, each representing one of the four elements: Earth, Air, Water and Fire. Having the knowledge of his origins caused some confusion in terms of plausibility and character's actions.

SPIDER-MAN™: FAR FROM HOME is in movie theaters July 1. 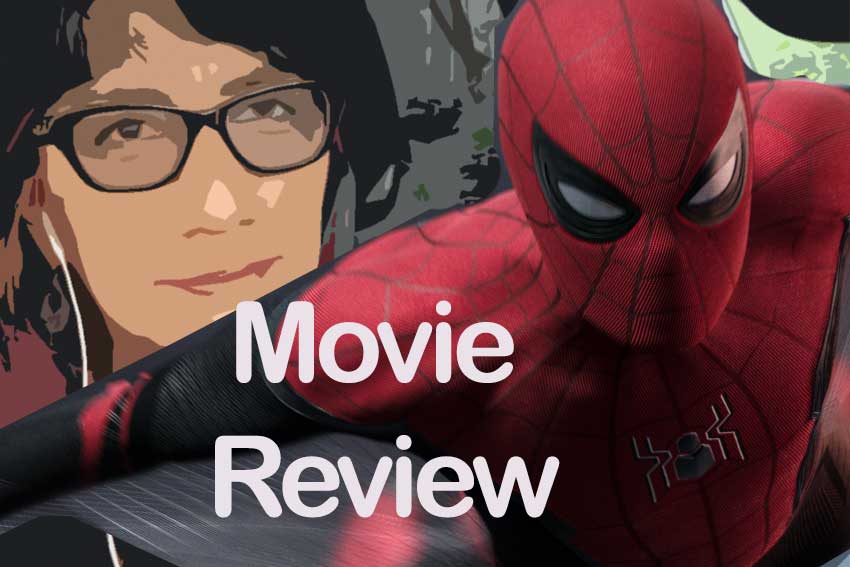