'Star Wars: The Last Jedi' Movie Review: Episode VIII Will Have You Clapping and Cheering (Spoiler-Free) 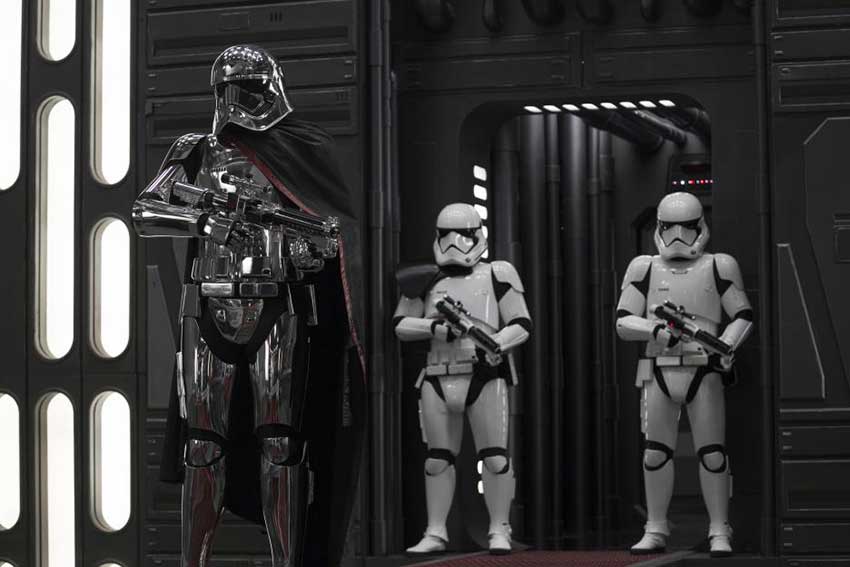 STAR WARS: THE LAST EPISODE has so many surprises and twists the two and half-hours go flyng by quickly. Director Rian Johnson has taken risks with the latest chapter in the STAR WARS saga that have paid off. All the elements that make the original's special are present in THE LAST JEDI. Awesome space battles, drama, comedy, nods to the original, jaw-dropping moments, and a few light saber battles leave you cheering and gasping. Best of all there's no Death Star, but the FIRST ORDER has even more dangerous weapons at their disposal. Here's our short but sweet review of STAR WARS: THE LAST JEDI with no spoilers.

THE LAST JEDI is better than THE FORCE AWAKENS in that there's more originality to it unlike J.J. Abrams Episode VII which felt like a retread. Director Rian Johnson takes what we know about the STAR WARS movies and sometimes flips it on its head. There's a familiarity to the story in that the STAR WARS movies are about the battle between the light and dark side, so THE LAST JEDI follows that tradition, but in a different way.

Oscar Isaac's Poe Dameron has some sweet moves in the X-Wing that leaves you wanting more space battles from this fly boy.  And of course, when it's the Millenium Falcon's turn to save the day, it's epic.

General Hux was one-note in THE FORCE AWAKENS, but he's got more flair in THE LAST JEDI and there's some humor inserted so he's just not mugging for the cameras like in the previous movie.

There's a lot more humor in THE LAST JEDI and sometimes it's silly like the kind you see in THOR: RAGNAROK but it's refreshing and breaks with what we know about the STAR WARS saga. 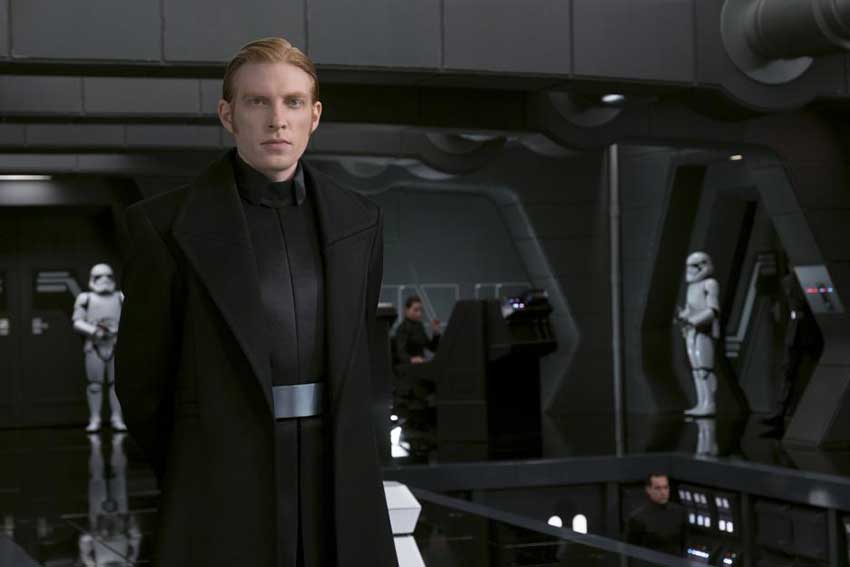 7 Clues To 'Star Wars: The Last Jedi' Revealed By The Director and Cast

While there's not that many negatives in THE LAST JEDI, some characters do feel underutilized.

That's all we'll say because the fun of STAR WARS: THE LAST JEDI are the unexpected moments throughout the film that leave you gasping and cheering as you watch EPISODE VIII.