Best Movies to Stream Online in 2020 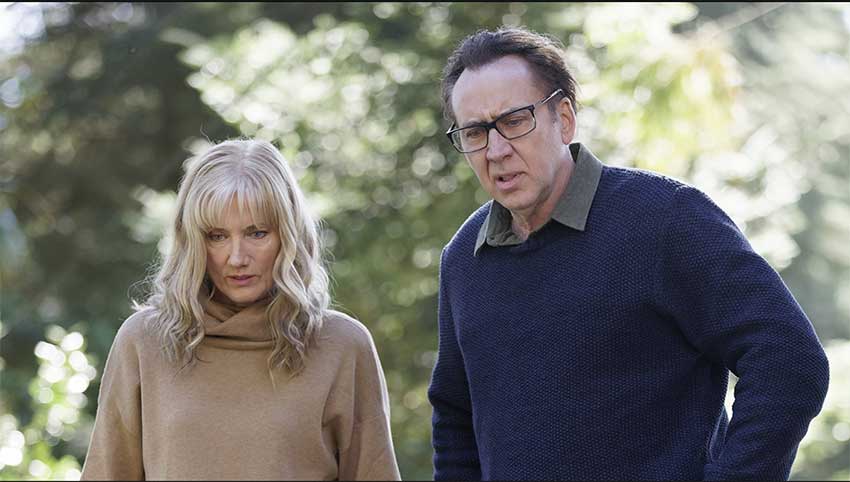 The world is going through a rough time trying to deal with a global pandemic, and some industries have had to temporarily close shop. Into the fifth month of the year, new movies have been released, but as you would expect, theaters are closed. That leaves online movie streaming the only way to catch new releases, with top sites like streamingwars.com offering plenty of options for movie lovers.

Without wasting too much time, here are some of the best movies to stream online in 2020.

Weathering With You – When it comes to teen-fantasy romance, Makoto Shinkai never goes wrong. He announced himself to the world with Your Name, a body-swap romance that swept the movie world, and he’s back with yet another one. Weathering With You is about a teenage boy falling in love with a an orphaned super girl. It is big on emotions, darker in theming, but less dangerously swoony than Your Name.

Color Out of Space – Nicholas Cage is the star of this throwback horror freak-out, and with that there could be no need to tell how it goes. It promises to be epic from the beginning. Cage is a family man, but a lot of his time will be wasted shouting at alpacas. Things do not go well for the ill-fated family, including the farm animals, after meteor crash-lands on the property, beginning to warp reality around the place.

The Assistant – Nobody likes an abusive workplace, and that is what Jane (Julia Garner) has to go through to make it in the industry. She does all the dirty work for her rarely-seen boss, and sometimes it is only the right thing for her to do for survival. The Assistant depicts a kind of rot all the way down to the HR, to which Jane visits in one scene to make her point known.

The Whistlers – If you have seen anything from Director Corneliu Porumboiu then you know what we’ve come to expect from him. He typifies the modern-day Romania still struggling from the ruins of communist dictatorship, but The Whistlers could be the weirdest comedy drama yet. From the start it is intriguing. A policeman has to learn some whistling language used in Canary Islands for him to succeed in freeing a jailed gangster from prison. How it twists into a love, loyalty, and inspirational movie at the same time is a work of art and top-notch creativity.

Beanpole – Everyone was surprised Kantemir Balagov’s historical drama missed out on the Oscars. Beanpole follows a pair of female veterans who are trying hard to cope with the new environment in post-war St. Petersburg. It will get you hooked with how it begins – tragically. The characters are embroiled in emotional trauma, and you too will find yourself having to deal with what you see. In this story, Balagov has again captured what he has come to be known for in the movie industry; a captivating storyteller who will effortlessly grab your attention from start to finish.

Sorry We Missed You – This is a heartbreaking, and a quite infuriating drama where a middle-aged driver working for an e-commerce deliveries service finds out that his top dream of becoming self-employed will never materialize. His wife, on the other hand, is a health worker going through her own struggles.

Brace yourself for plenty of rage and overwhelming compassion in the touching drama trying to show the real side of humanity, and what it has come to be in a world where a giant machine is doing away with the weak, and feeding on the strong.