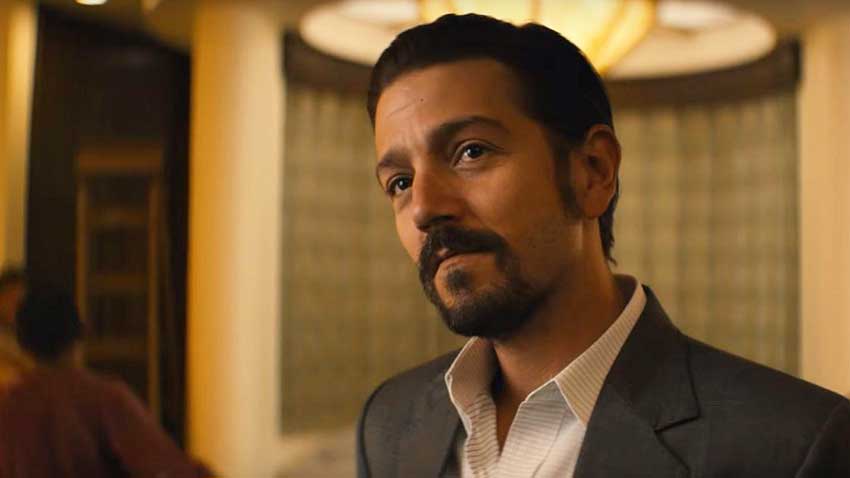 Diego Luna's Felix Gallardo is in for some hurting in season 2 of "Narcos Mexico" after killing DEA agent Kiki Camarena (Michael Pena) in season 1. The DEA is after him with a new DEA agent arriving to capture America's most wanted man in Mexico.

New cast member Scoot McNairy stars as the new DEA agent and he's the voice we hear narrating in the new preview for the second season of the Netflix series, and it seems Felix will not only have to worry about the DEA but the those in his ranks are looking to take control.

Félix must cope with the U.S. and the consequences of his actions against the DEA while facing discontent within his organization.