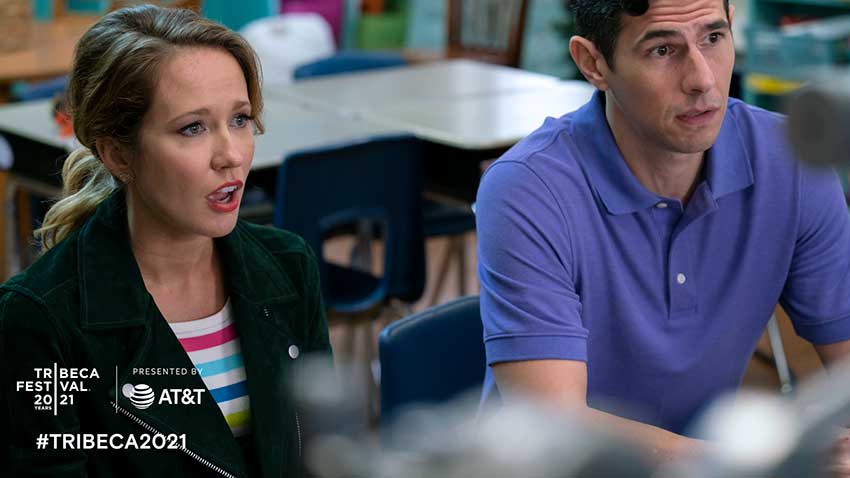 The Tribeca Film Festival celebrates its 20th anniversary June 9 through the June 20, and the judge line-ups have been announced with storytellers, directors, actors, writers and producers judging this year's film selection. See the complete list of judges, and the 14 additional categories they will be judging. 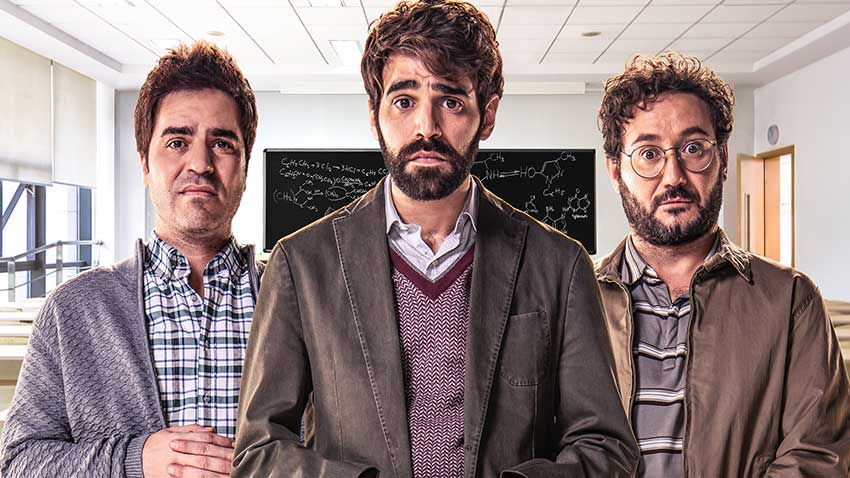 Recent Spanish Cinema returns to The Egyptian Theater in Hollywood From October 18-20, 2019, and the line up has been announced. 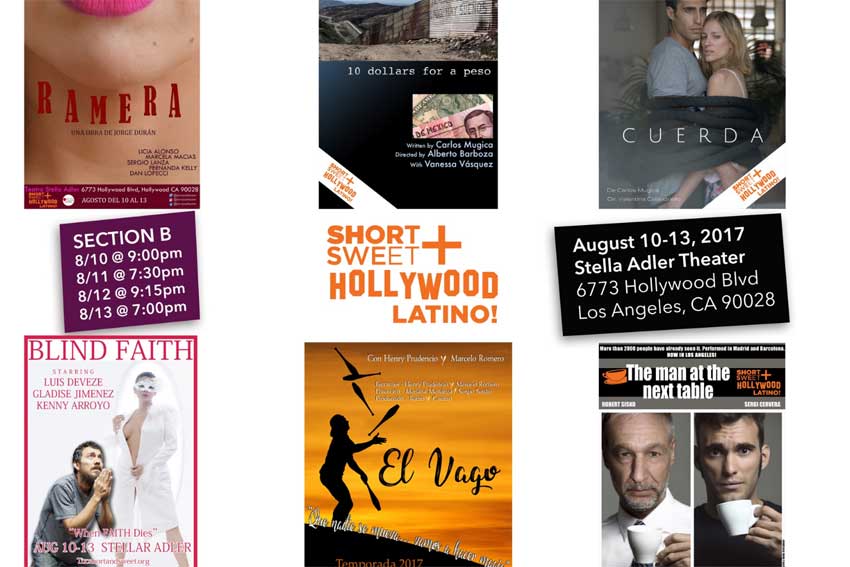 In its second US Anniversary, Short+Sweet will debut Short+Sweet LATINO as part of the Hollywood 2017 Season. Short+Sweet, the biggest, short-play festival in the world will present its first Short+Sweet LATINO! edition as part of the Short+Sweet Hollywood 2017 season on August 10-13 at the Stella Adler Theater (6773 Hollywood Blvd, Los Angeles, CA 90028), with Bruno Bichir as its godfather. The festival will include 13 10-minute plays in Spanish, English and of course, Spanglish that will range in topics, such as faith, immigration, infidelity, murder, treason, jugglers, hookers, luchadores and politics.