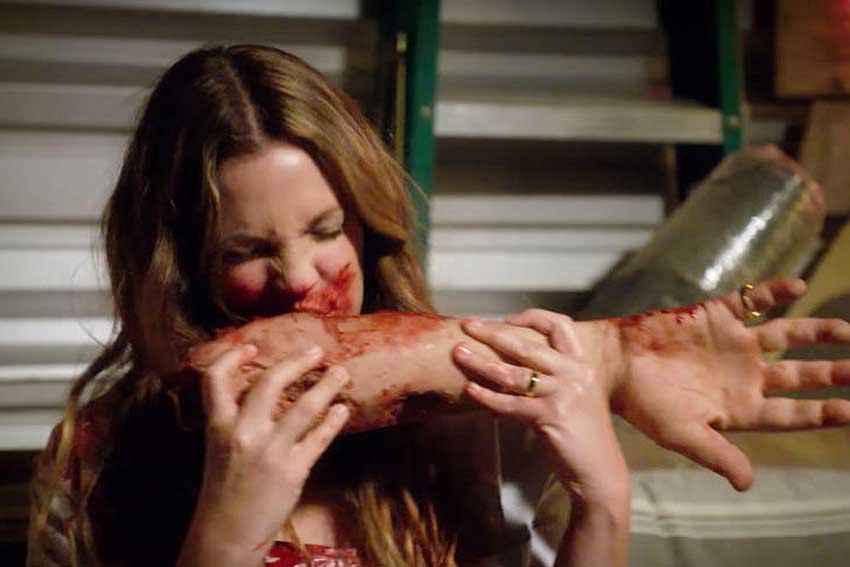 Joel and Sheila Hammond are realtors leading vaguely discontented lives in the L.A. suburb of Santa Clarita, until Sheila goes through a dramatic change sending both their lives down a road of death and destruction… but in a good way.