New Trailer and Photos: The Path Season 2 Gets More Interesting 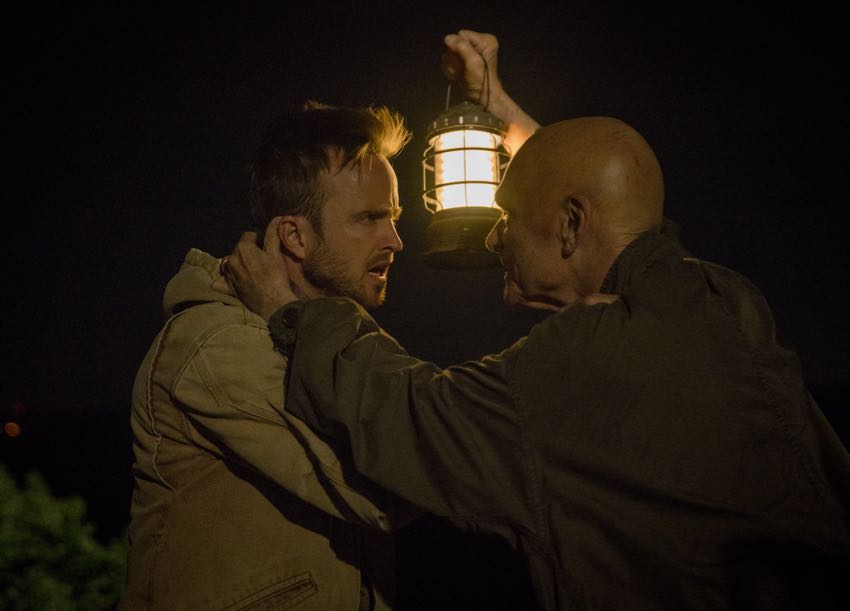 Aaron Paul’s Eddie is out of the cult, and things only get stranger in season 2 of Hulu’s “The Path.” Watch the new trailer for “The Path” Season 2 which debuts on January 25.

Aaron Paul, Michelle Monaghan, and Hugh Dancy return in “The Path.” In its second season, “The Path” follows the Meyerist Movement as it tries to make sense of Dr. Meyer’s mysterious departure. Tormented by strange visions, Eddie struggles with a new life while Sarah, despite her skepticism of Cal, now stands beside him as Co-Guardian of the Light. When Sarah finally learns of Cal’s dark past, she buries the truth for the betterment of the Movement. Cal and Sarah, now closer than ever, strive to atone for their misdeeds while Eddie, confronted with the meaning of his visions, discovers the truth of Dr. Meyer’s departure. 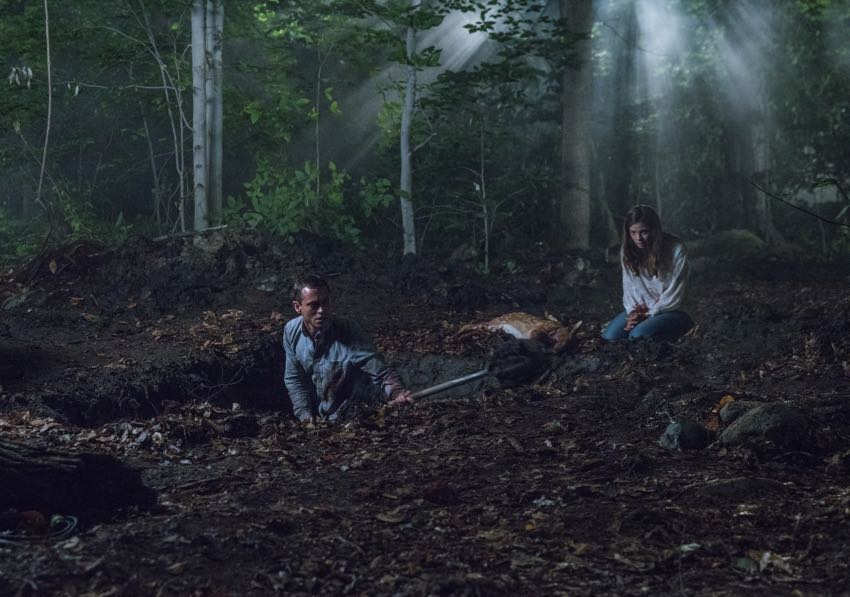 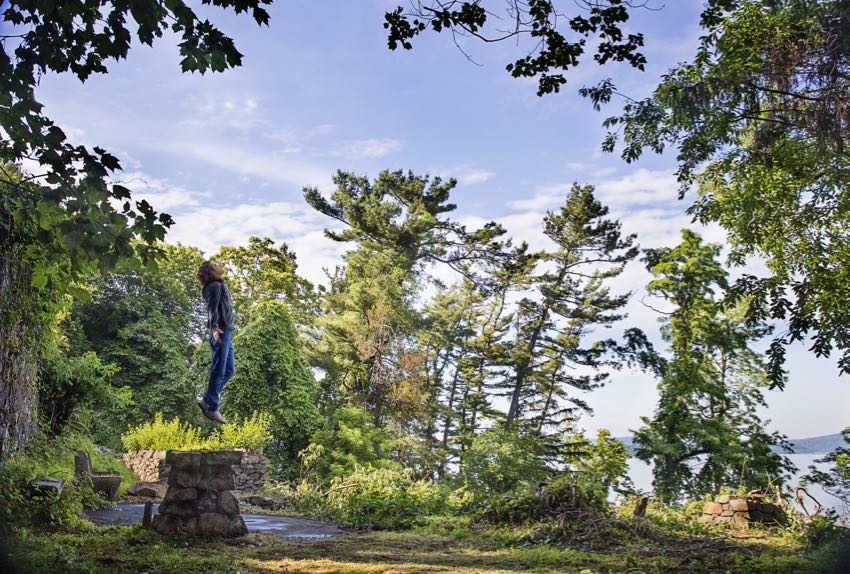