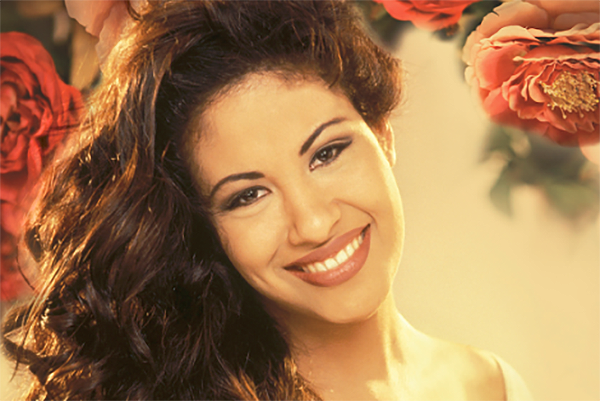 Selena Quintanilla’s widow Chris Perez’s book “To Selena With Love,” will be adapted for television by Endemole Shine North America ad Major TV. The best-selling book about the slain Tejana singer’s love life with Chris Perez will be adapted in English and Spanish.

Endemol Shine North America and Major TV have optioned the television rights to Chris Perez’s To Selena With Love, the best-selling book that tells the late Latin music superstar’s love story through the eyes of her husband. 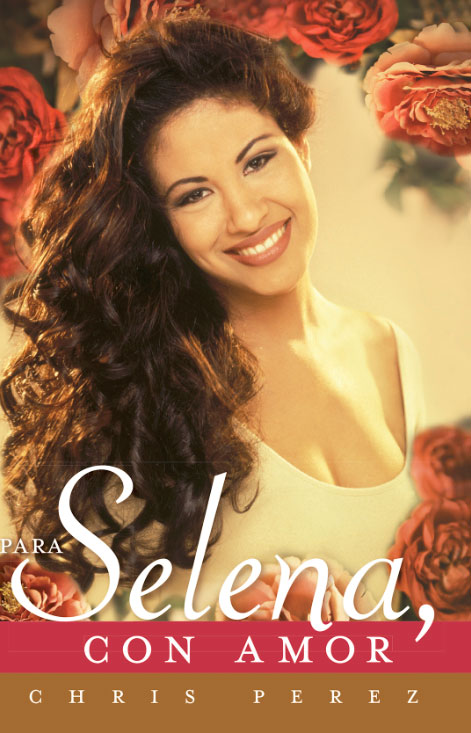 In To Selena With Love , which was first published in 2012 (English and Spanish), Perez recounts for the first time his compelling, forbidden and ultimately tragic love story with one of the most revered Latin music stars, Selena Q uintanilla. The TV series will also include details, stories, perspective and insights which were not covered in the book from Perez’s perspective.

Grammy Award-winner Selena Quintanilla is one of the most influential Latin artists of all time, having sold 60 million albums world wide. The Texas-born singer made her recording debut in the '80s, going on to become an award-winning recording artist in the Latin music scene with albums like Amor Prohibido and Selena Live. In 1995, she was tragically murdered by the founder of her fan club. Her last album, Dreaming of You, was released posthumously in 1995 and became a huge hit. Selena's life story was the subject of a 1997 film, Selena, which starred Jennifer Lopez in her career-propelling role as the Tejano superstar and James Edward Olmos as her father.