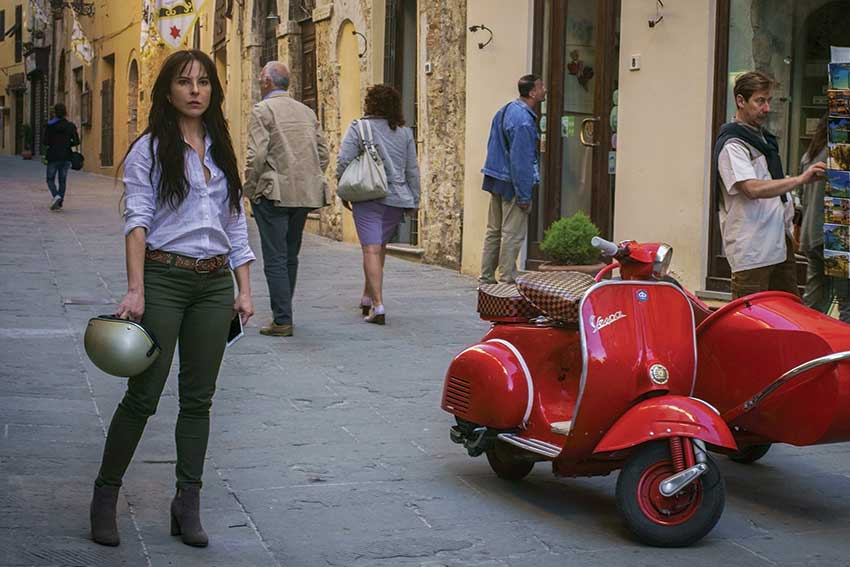 The OG Reina del Sur Kate del Castillo returns as the iconic Teresa Mendoza for a season 2 on Monday, April 22. Telemundo is giving fans a sneak peek by unveiling the "first act" on various platforms. Watch it below.

During the First Act, audiences will be reconnected with characters from the highly successful first season of La Reina del Sur, as well as be introduced to some of this season’s new players, particularly Teresa Mendoza’s daughter Sofia, played by Isabella Sierra.  Just a few minutes into the episode, the suspense unleashes as Teresa must embark on the most important mission of her life - to save her daughter’s life.

Shot on location in eight countries, the return of “La Reina del Sur” is set eight years since powerful drug trafficker Teresa Mendoza disappeared into the U.S. Federal Witness Protection Program after bringing down Mexican presidential candidate Epifanio Vargas. Hers is now a life of total anonymity in Italy as “Maria Dantes,” peacefully raising her daughter Sofia in the Tuscan village of Massa Marittima.  However, her life takes an unexpected turn, and she will do the impossible to reclaim her throne as "La Reina del Sur.