The Escape from New York director joined Nancy Loomis ("Annie"), Charles Cyphers ("Sheriff Brackett"), Brian Williams ("Tommy"), and Halloween II and The Fog child actor Ty Mitchell Saturday for Creation Entertainment's convention at the Marriott Los Angeles Airport Hotel.  The director and cast reminisced about the making of Halloween and working with each other on the 1978 movie that would become a pop culture phenomena, and spawned countless sequels, copy cats, and reboots, most recently by Rob Zombie.

Known for his many ground-breaking horror films including The Fog (1980), Escape From New York (1981), The Thing (1982), and They Live (1988), the multi-talented Carpenter would rather take questions from his fans in the audience than discuss his filmmography with the moderator.  During the Q& A session, Carpenter revealed his next film would be a gothic-western film centering on a real life murdering family in the west known as the Bender Family.  He encouraged the audience to research this gruesome true story. He is currently in the writing process for the script. A fan of western and classic director Howards Hawks, the gothic western is a chance to combine his two loves into a horror tale in a western setting.

When asked by a fan why he hadn't made a western, the Vampires director said he did write a western for John Wayne but unfortunately, the iconic western actor was nearing the end of his career at the time.

Carpenter also revealed his reason for not making a film since 2001's Ghost of Mars. The Starman director grew tired of Hollywood and the press constantly panning his films. According to John, all his films have been box-office "flops."

He recently returned to directing in his latest film The Ward set to open July 8, 2011 starring Amber Heard who recently co-starred with Nicolas Cage in Drive Angry 3D.

The Weekend of Horrors also included a reunion of the Nightmare on Elm Street cast, an appearance by Lance Henrickson (Aliens, Terminator, Near Dark), Tippi Hedren (Alfred Hitchcock's Birds), and Ernest Borgnine (Escape From New York).  See images below from event. 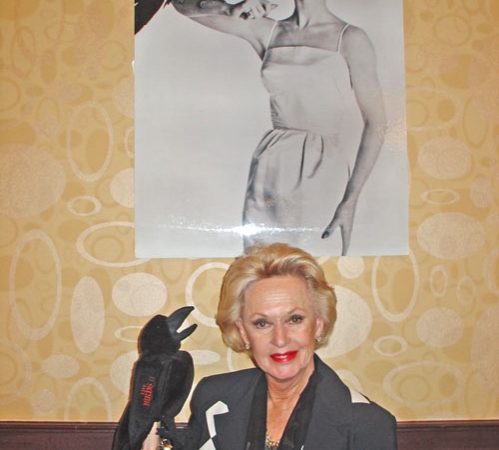 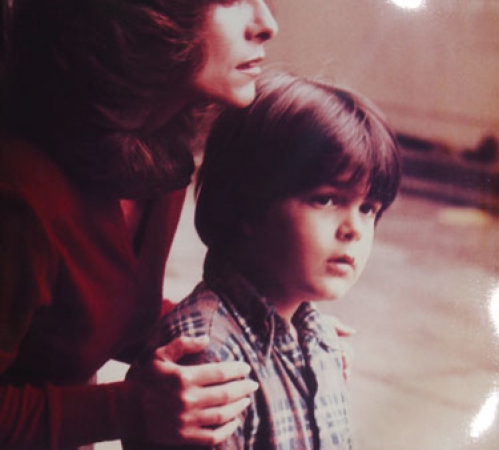 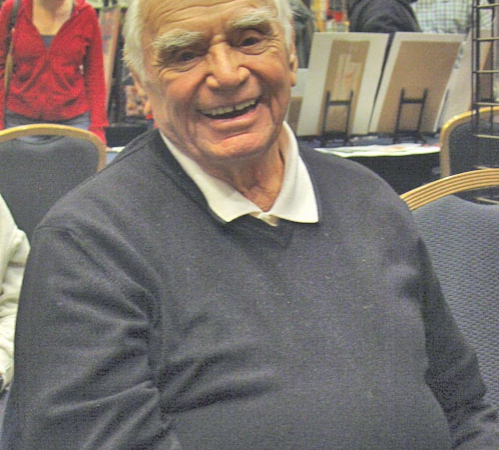 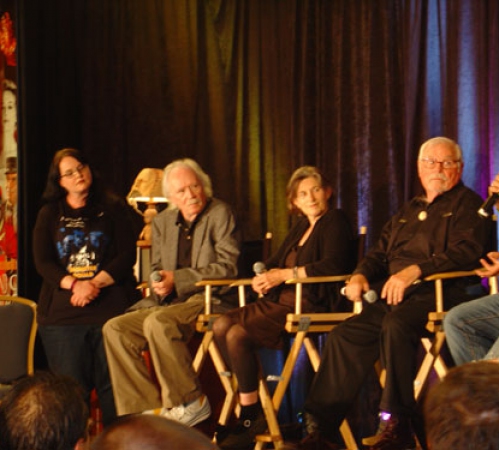 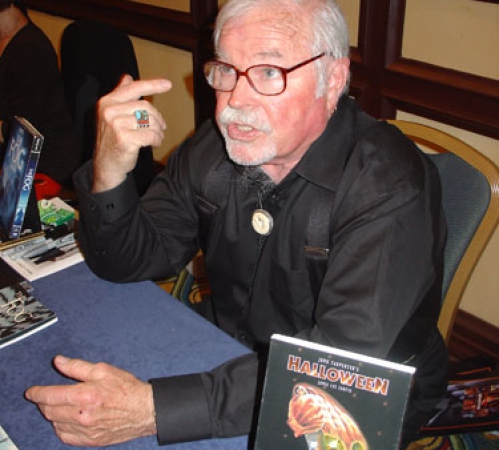 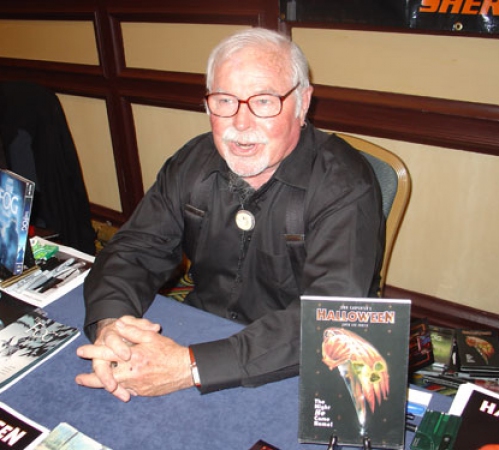 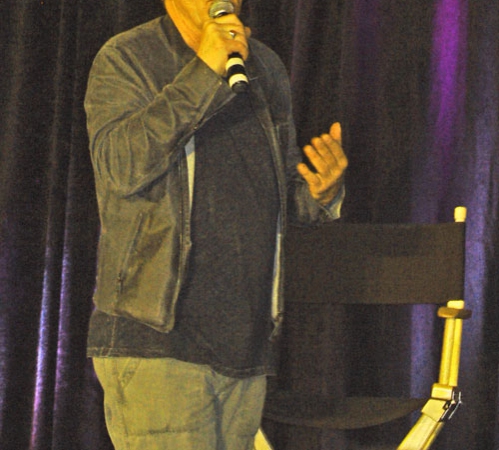 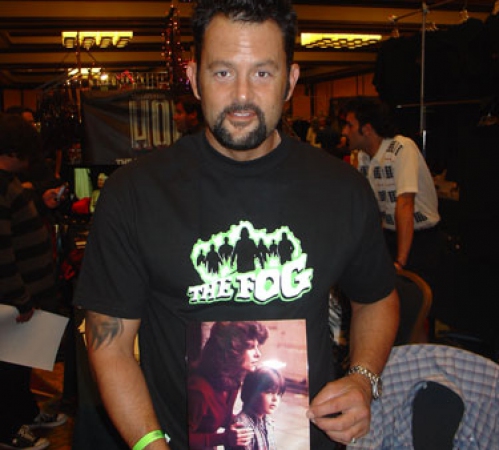