Plot: Natalie Portman is Nina Sayers, a mousy ballerina who wins the coveted lead role of the White and Black Swan in the production of Swan Lake.  Nina is perfect as the graceful White Swan but her innocence and naivity holds her back from becoming the possessed and sexually-charged Black Swan.  Vincent Cassel and Mila Kunis try to bring out nina's inner wild side and seductress nature. The pressure to become the Black Swan leads to dangerous consequences for Nina.

In TANGLED, Rapuzel (Mandy Moore) is no longer the lady in distress waiting for her Prince Charming to save her from the tower. Prince Charming is a thief named Flynn Rider (Zachary Levi) hiding out in a mysterious tower when he is taken hostage by Rapuzel. Rapunzel strikes a deal with the handsome thief to guide her to see the lighted stars in a far away land but she has to be back before her wicked mother discovers her gone.  The unlikely duo sets off on an action-packed escapade. 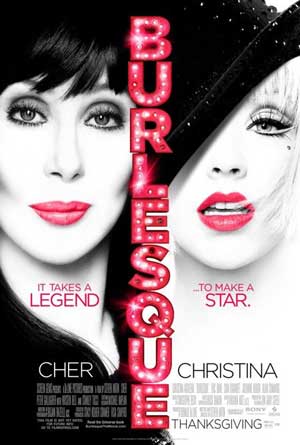 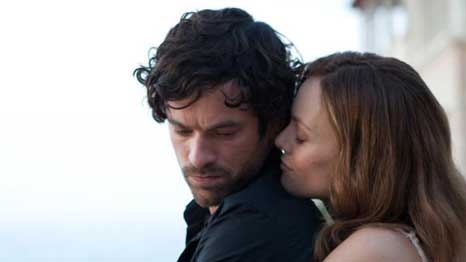 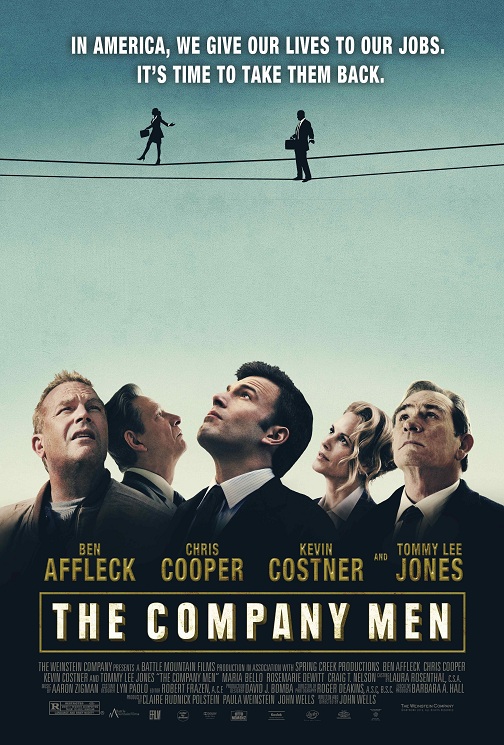