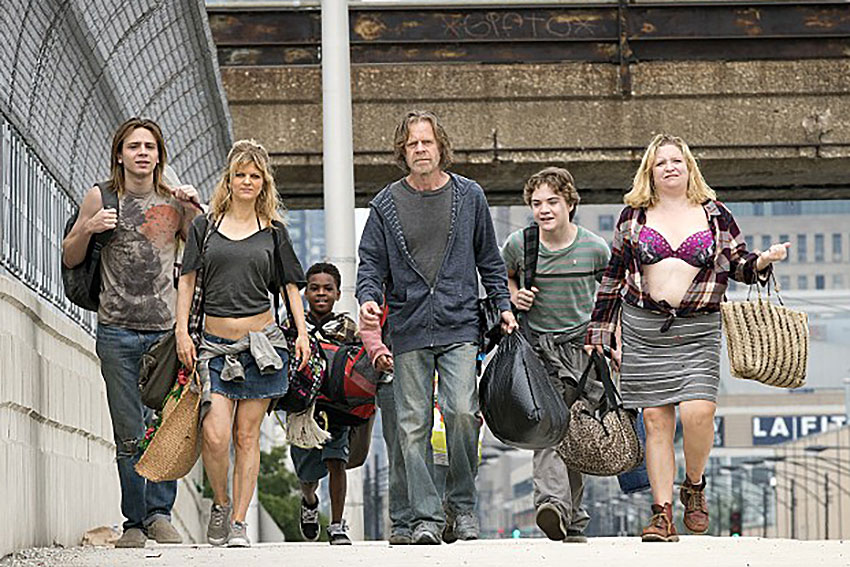 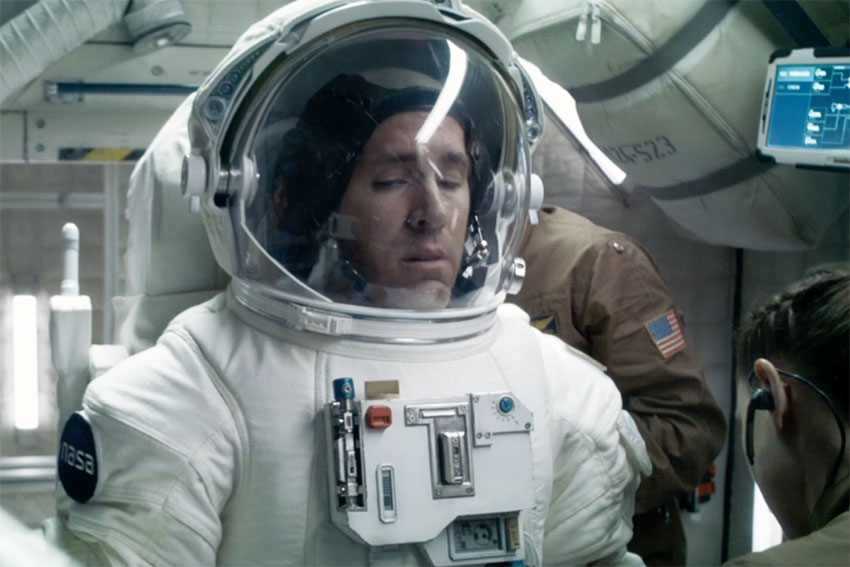 It's been a while since we had a horror movie in outer space so LIFE starring Jake Gyllenhaal and Ryan Reynolds comes at a good time to remind us that finding life on Mars may not be such a good idea after all. Watch the new trailer. 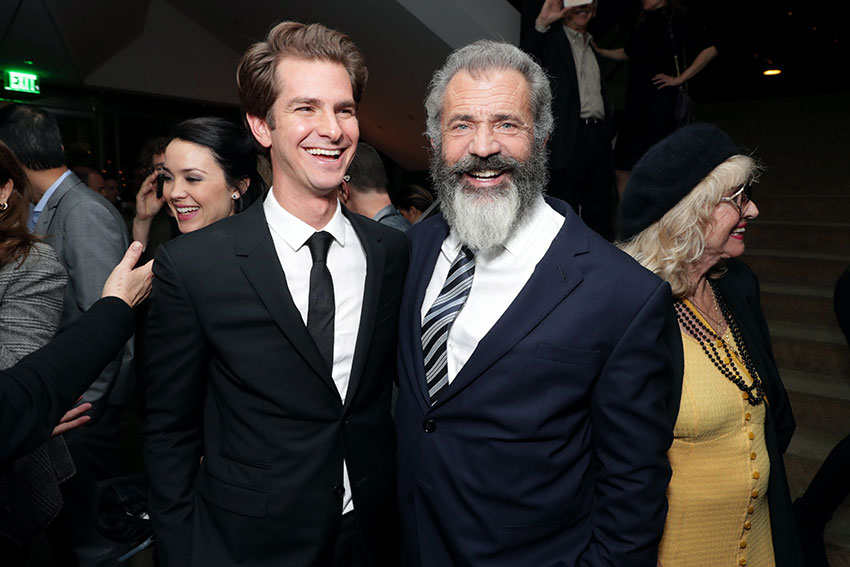 HACKSAW RIDGE director Mel Gibson and stars Andrew Garfield, Vince Vaughn, Teresa Palmer and Luke Bracey walked the red carpet for the Los Angeles premiere. Take a look at the director and actors on the red carpet including the son of the real man portrayed in the true story. 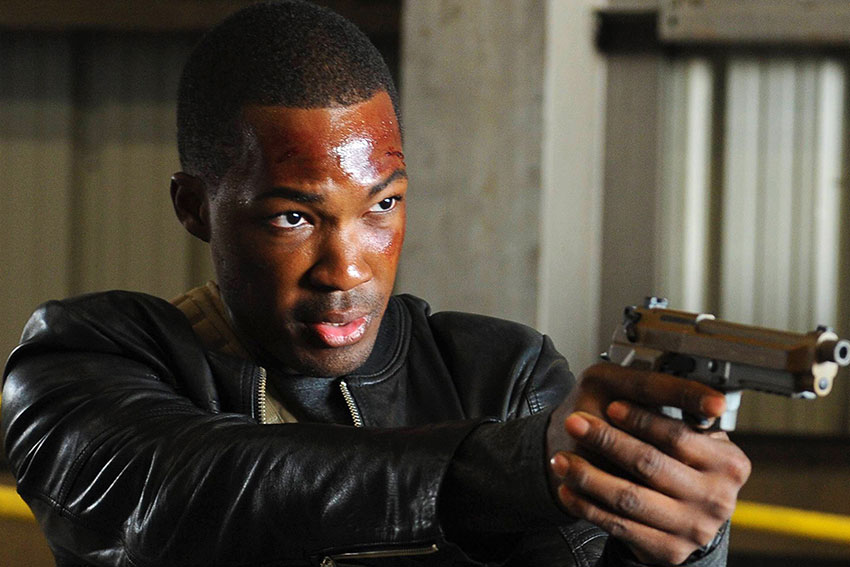 The clock will reset as will Jack Bauer’s role for the reboot of FOX’s show 24. A new trailer for 24: LEGACY has been released for the series that will premiere after next year’s Super Bowl.  Corey Hawkins (STRAIGHT OUTTA COMPTON), Miranda Otto (HOMELAND) and Jimmy Smiits star on the FOX series. 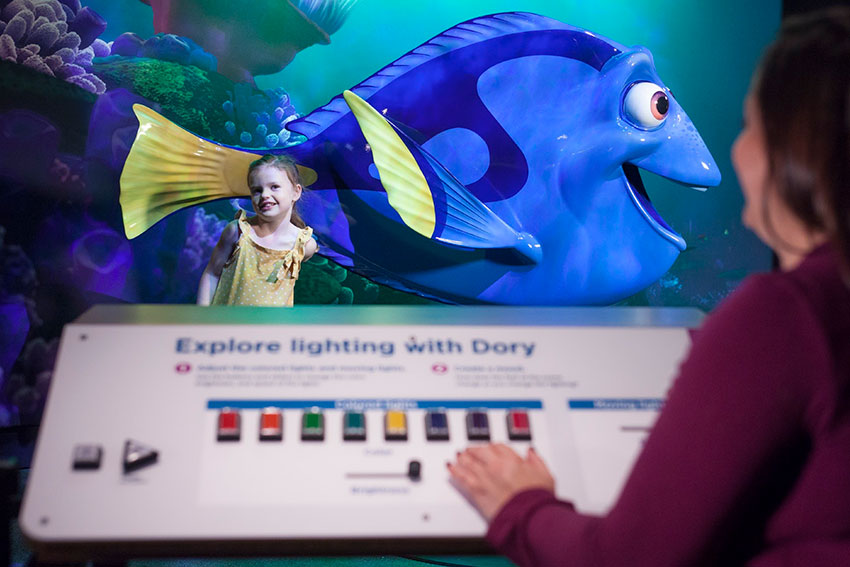