"Narcos: Mexico" season 2 premieres February 13, and it seems Diego Luna's cartel boss not only has the DEA led by Scoot McNairy, after him for killing Michael Pena's DEA agent Camarena but the Cali Cartel may be after him as well. In the new trailer released from Netflix, Diego's Feliz Gallardo is taking the Cali Cartel's cocaine business for himself and the players from the prior seasons will be re-entering the picture for revenge. Can't wait. 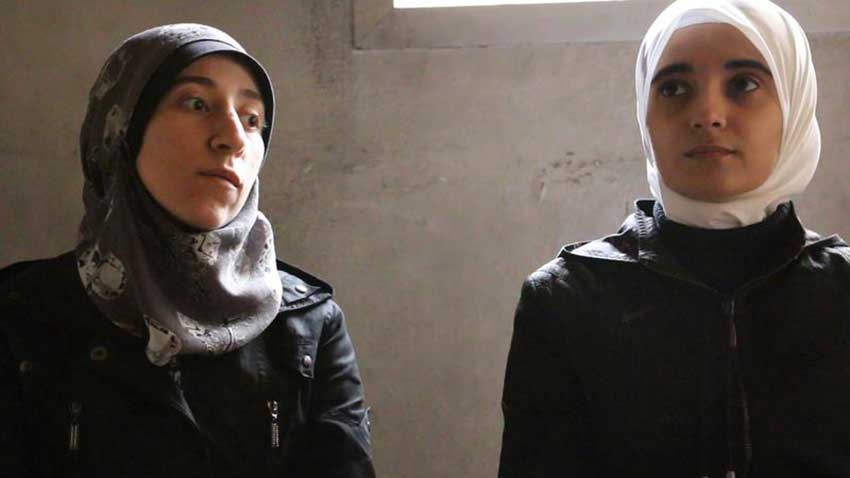 Sophia Lillis Interview: How Does The 'Gretel and Hansel' Star Watch Horror Movies 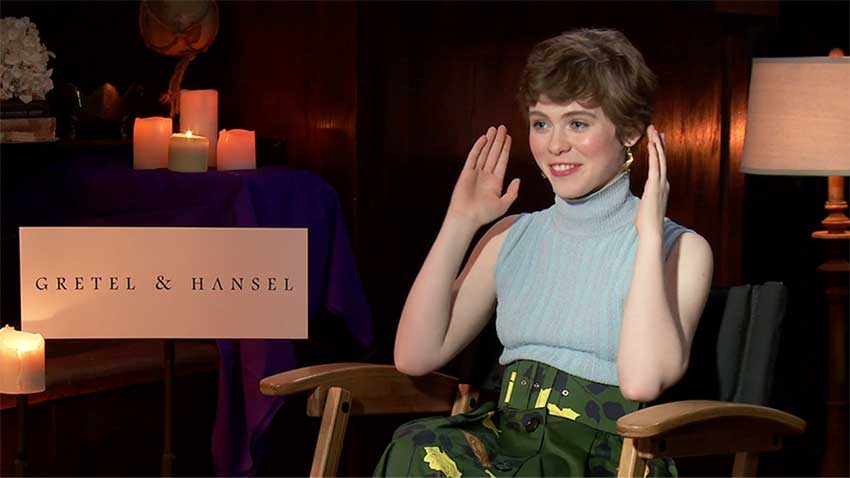 GRETEL AND HANSEL star Sophia Lillis (of It Movie fame) can't seem to get away from evil forces. She's playing Gretel in the Grimm's fairy tale adaptation. Since she's getting into the habit of starring in horror movies, CineMovie's Valentina Patruno asked the young IT actress how she watches horror movies and whether she'd be up to a reunion with her IT costars for a third movie. 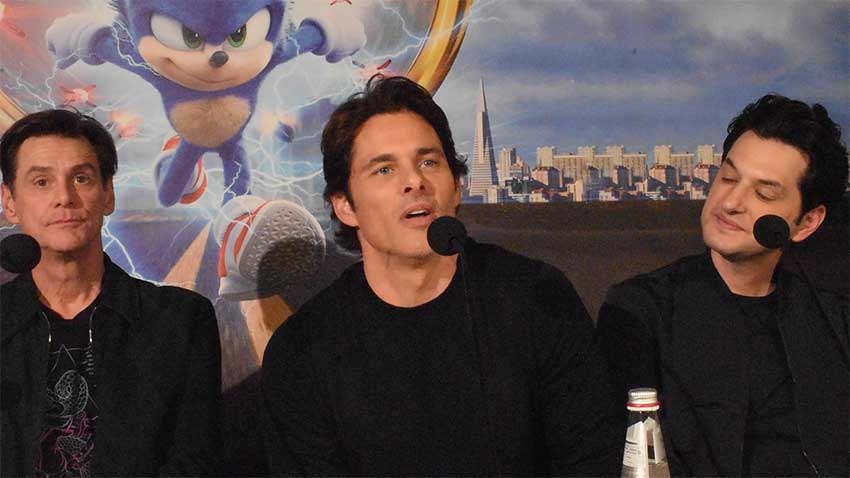 "Star Wars: The Clone Wars" Will Wrap Up Story with 12 New Episodes Only on Disney+

Premiering February 21, "Star Wars: The Clone Wars" on Disney+ will conclude the saga between Darth Maul and Ahsoka, Anakin Skywalker transformation to the dark side with 12 new episodes from Dave Filoni. A new trailer and poster was released.

Read more: "Star Wars: The Clone Wars" Will Wrap Up Story with 12 New Episodes Only on Disney+