When science finds your soulmate - it could only spell trouble. The new AMC series, "Soulmates" aims to bring a bit of a "Black Mirror" anthology series to the network. The show starring Charlie Heaton ("Stranger Things"), Bill Skarsgård (IT Movie) and Malin Akerman, is a cautionary tale of love in the future when technology finds your soulmate. What can go wrong? Watch the trailer and new key art featuring six different couples.

Written by Emmy® Award-winner, co-creator and executive producer Will Bridges ("Stranger Things," "Black Mirror") with co-creator and executive producer Brett Goldstein (Ted Lasso, Superbob, Adult Life Skills), "Soulmates" is set fifteen years into the future, when science has made a discovery that changes the lives of everyone on the planet – a test that unequivocally tells you who your soulmate is. 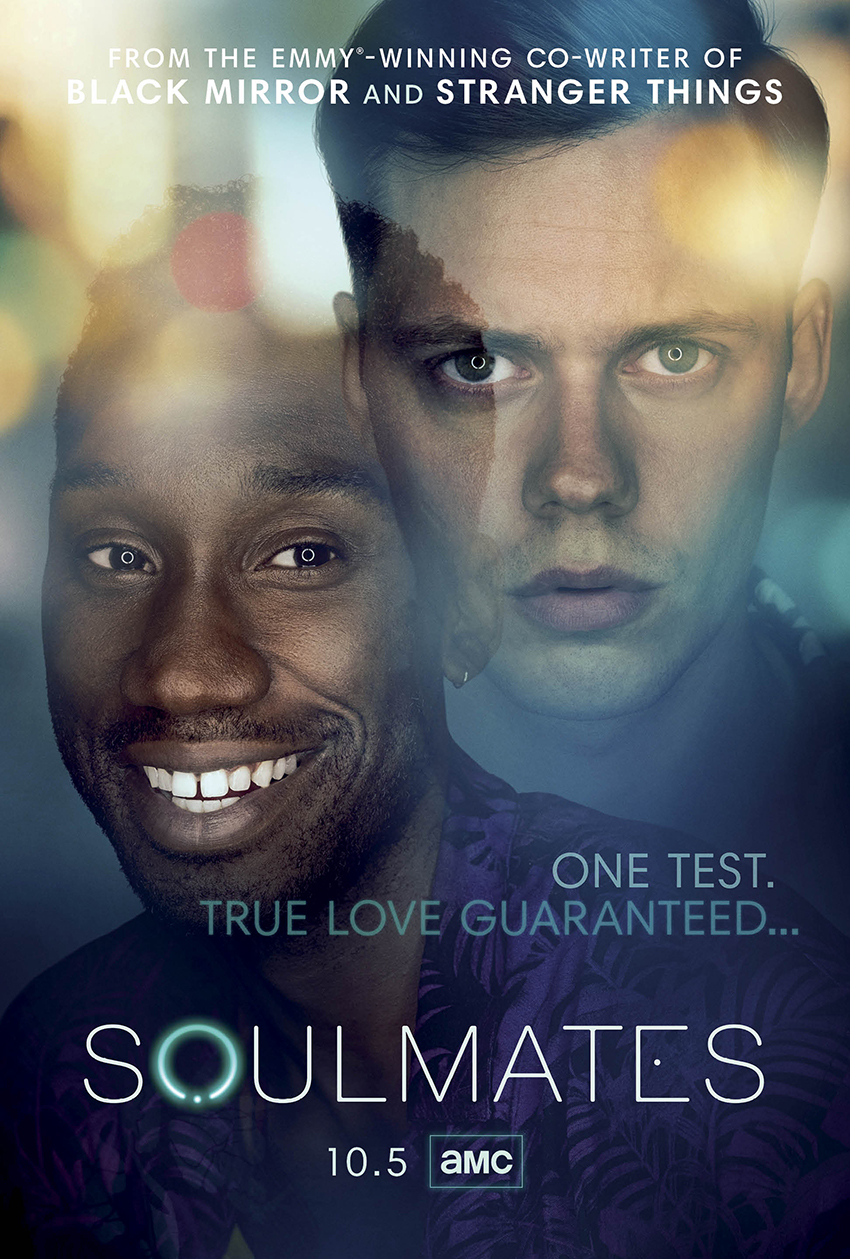 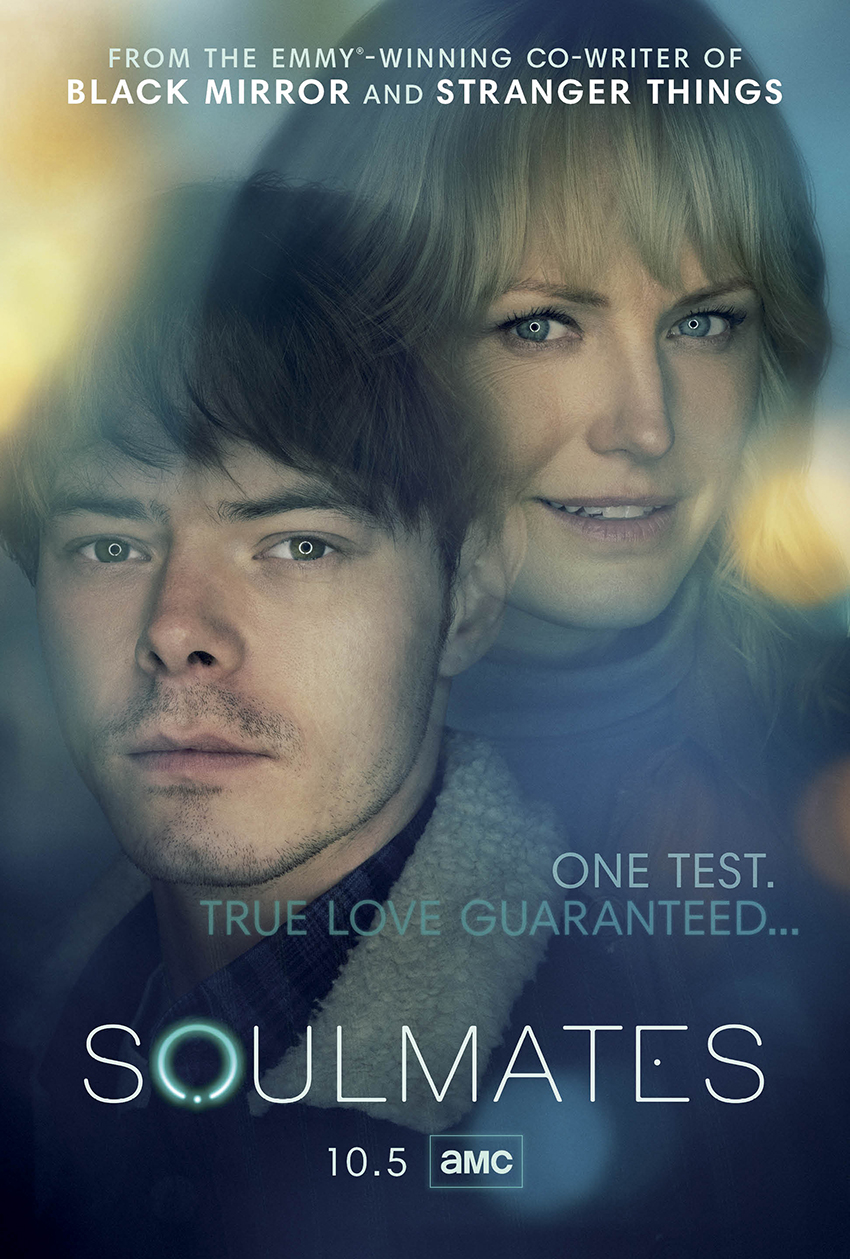 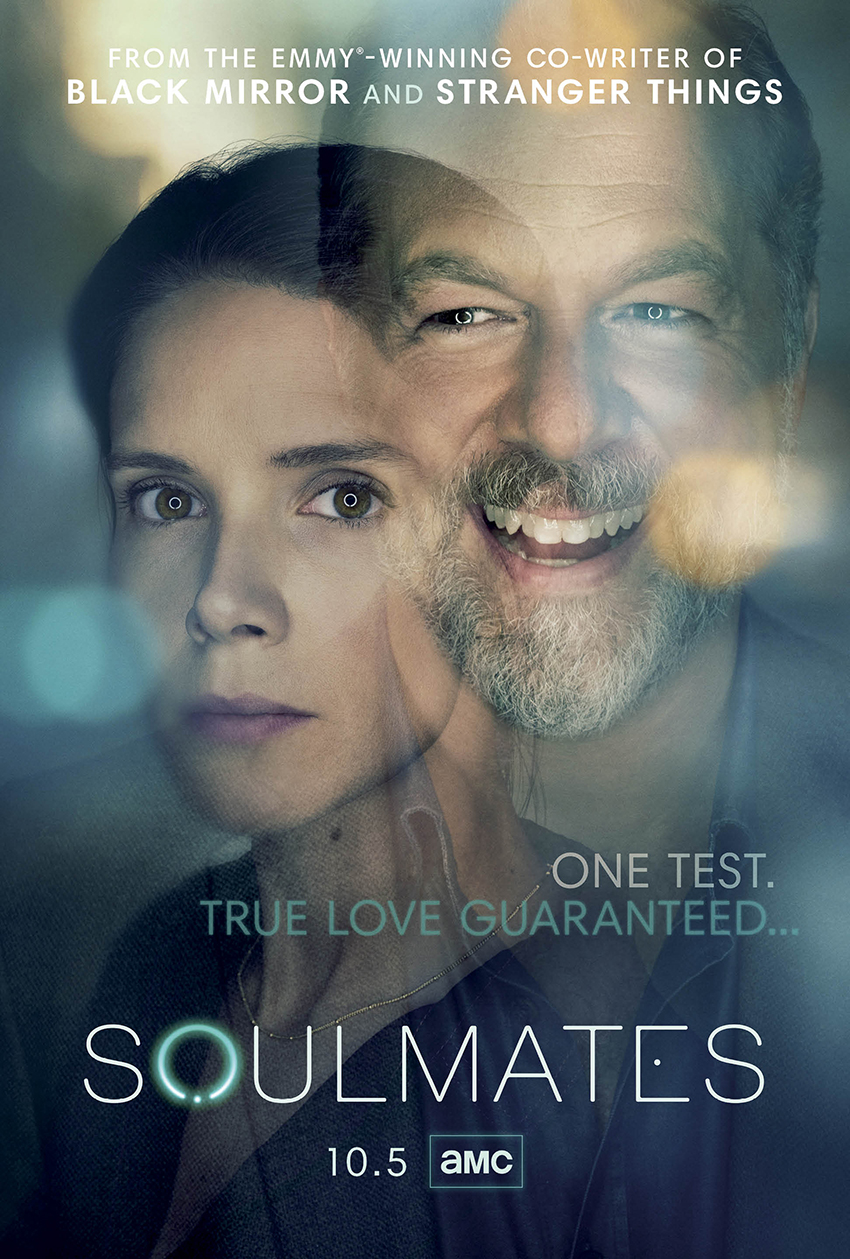 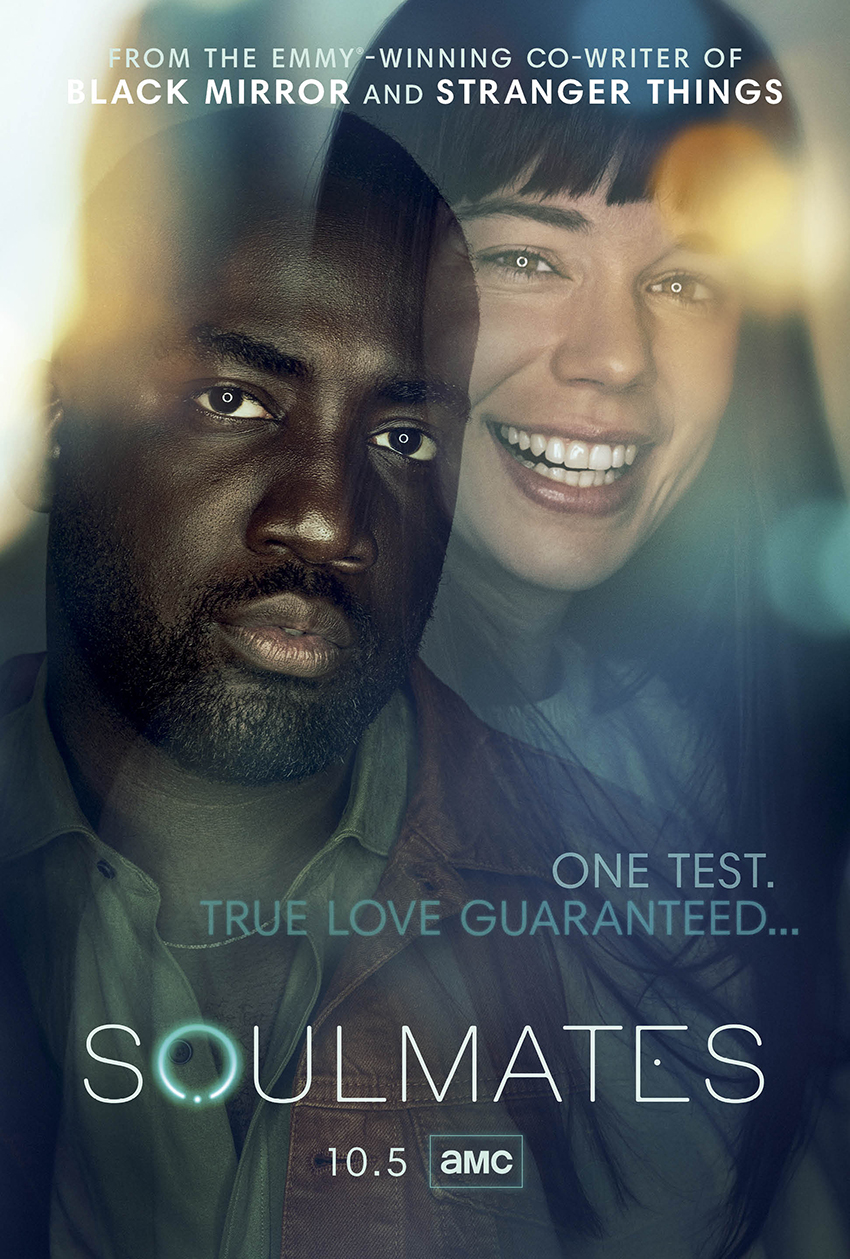 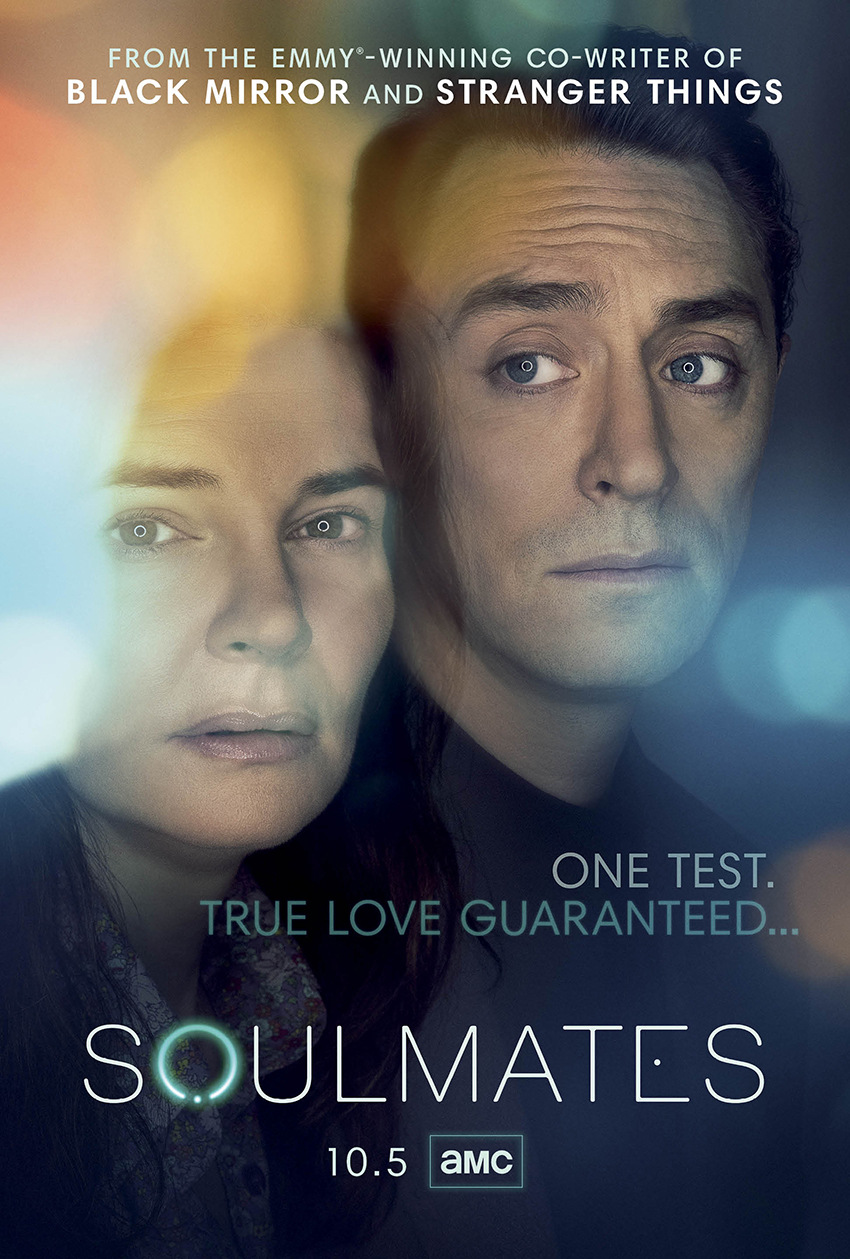 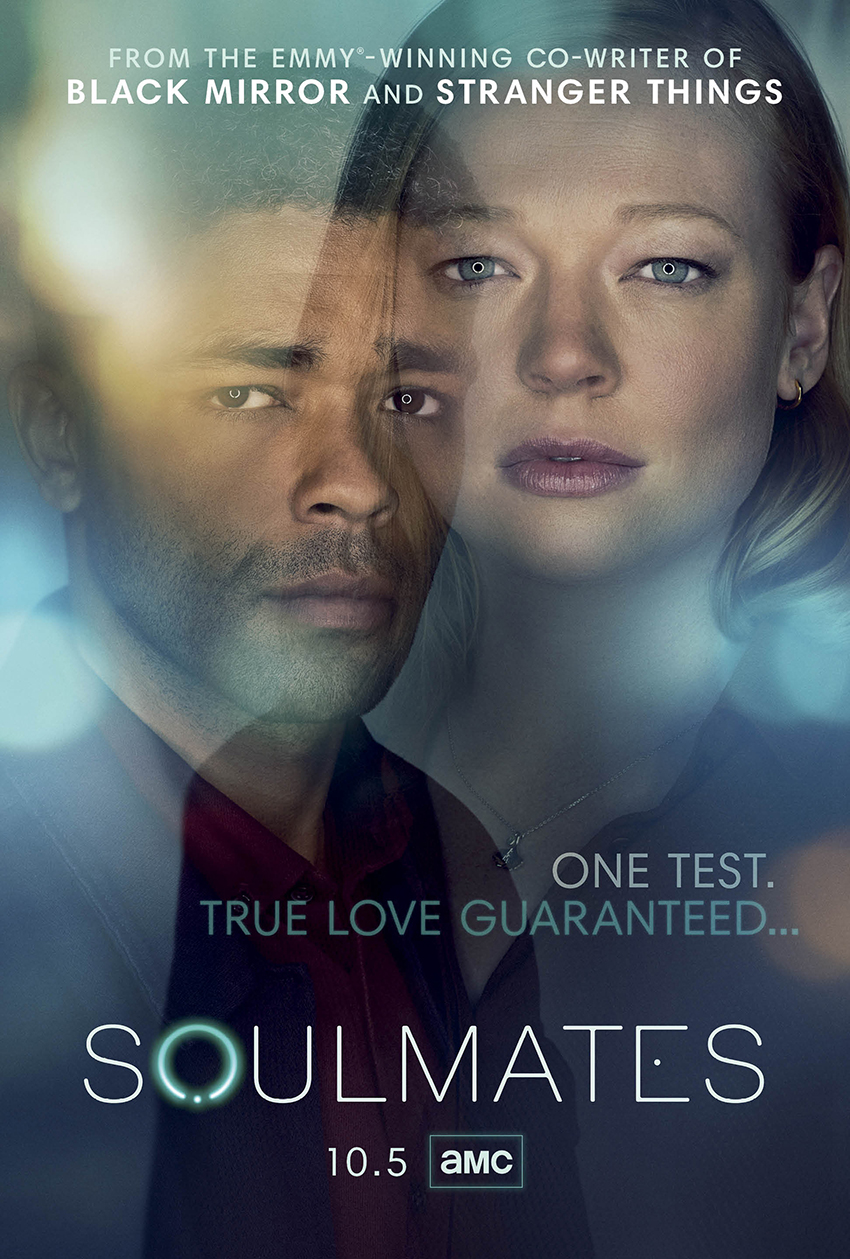