First Look: George Clooney Returns to Space in 'The Midnight Sky' for Netflix 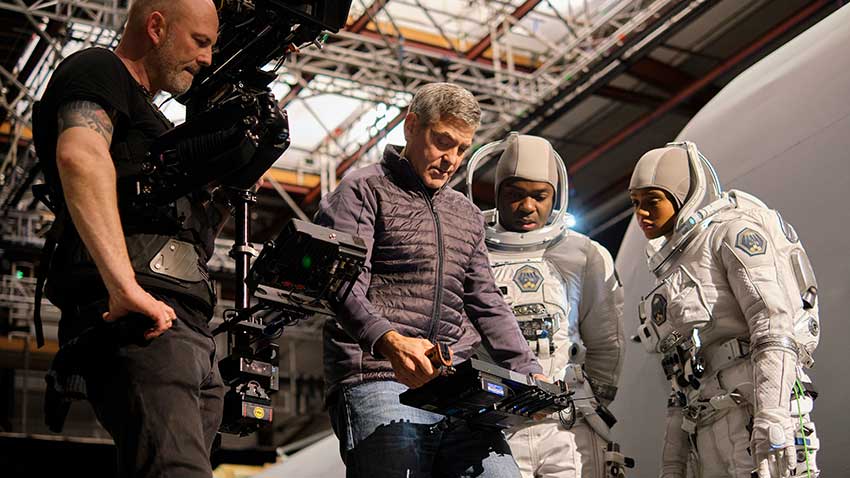 Clooney first went into space on celluloid for Steven Soderbergh's SOLARIS (2002) and Alfonso Cuaron's GRAVITY (2013). While the actor is not playing an astronaut this time, he is directing the actors playing astronauts in THE MIDNIGHT SKY. Clooney is a scientist living in the Arctic who's racing to stop astronauts from returning home after a global catastrophe has wiped out civilization. 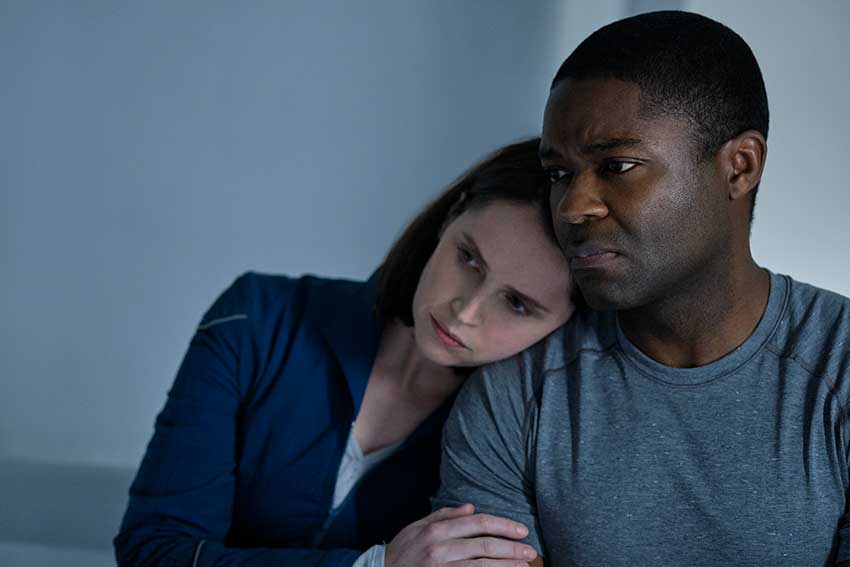 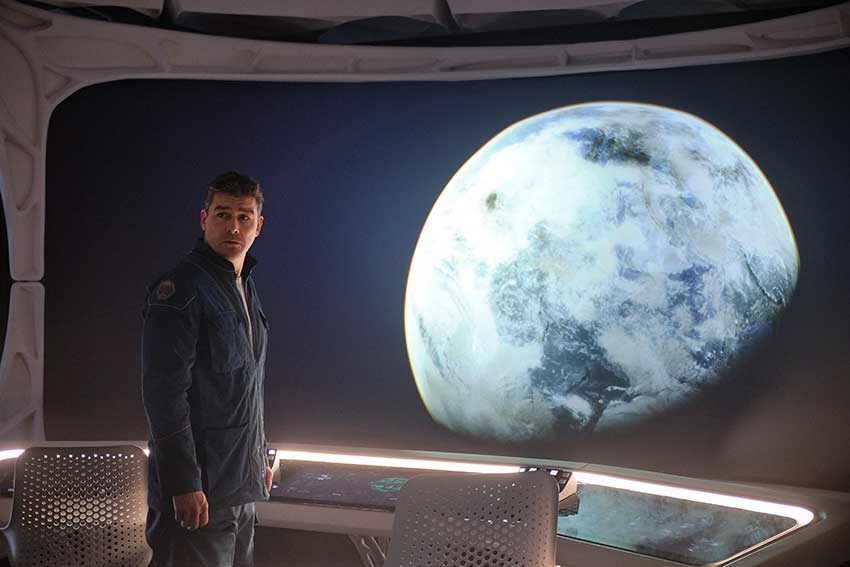 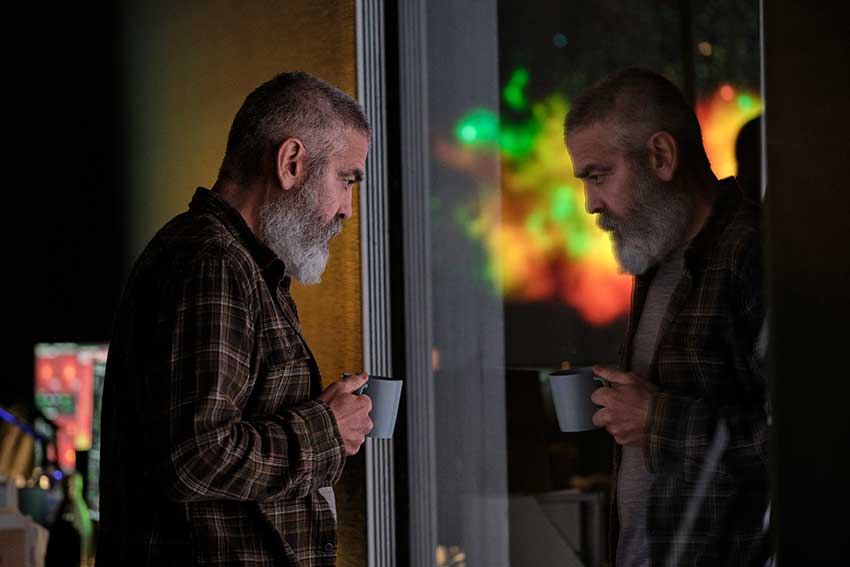 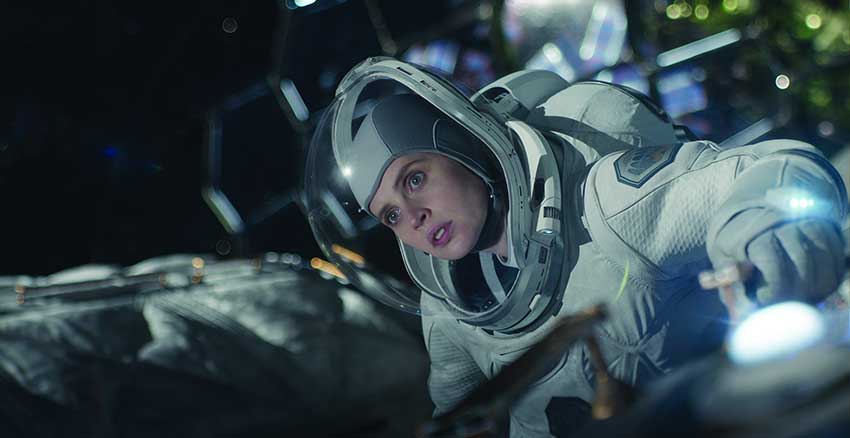