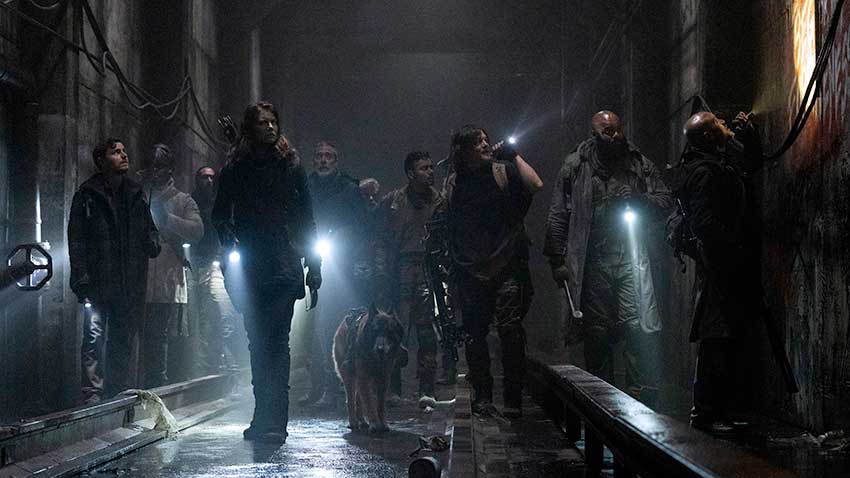 The Walking Dead will return in August for its last and longest season. AMC released the first images from the new season and the plot. See the new images.

Instead of the 16 episodes, AMC extended the season to 24 episodes and will premiere in August rather than October.

In the synopsis below, Maggie leads the charge with her new group, the Wardens to make Alexandria safe again, and feed the community after last season's event ravaged the town.

In one of the new photos, it seems Maggie may have buried the hatchet with Negan, or so it seems. Negan is walking behind her in the group. Is she waiting for the right time to avenge Glenn's death? 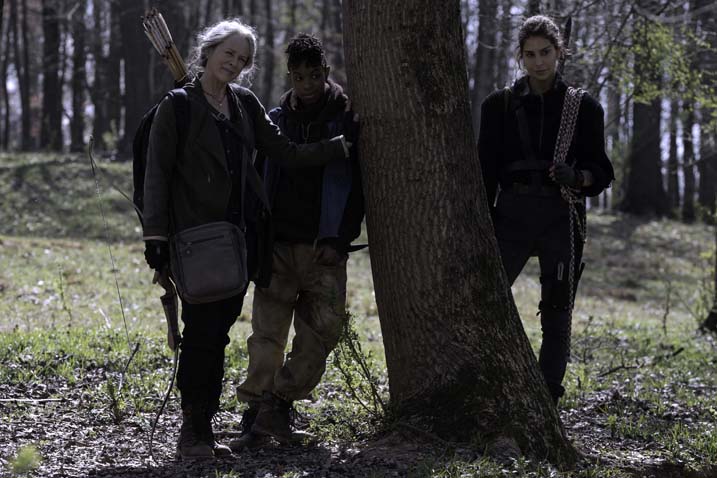 About Season 11:
Previously on The Walking Dead, our survivors confronted past demons and combated new threats, with friendships and relationships suffering from the mounting collateral damage that is the apocalypse. Alexandria is severely compromised, left a former shell of the home it once was from the carnage and devastation left behind by the Whisperers.

Now all who live in Alexandria struggle to refortify it and feed its increasing number of residents, which include the survivors from the fall of the Kingdom and the burning of Hilltop; along with Maggie and her new group, the Wardens. Alexandria has more people than it can manage to feed and protect. Their situation is dire as tensions heat up over past events and self-preservation rises to the surface within the ravaged walls. 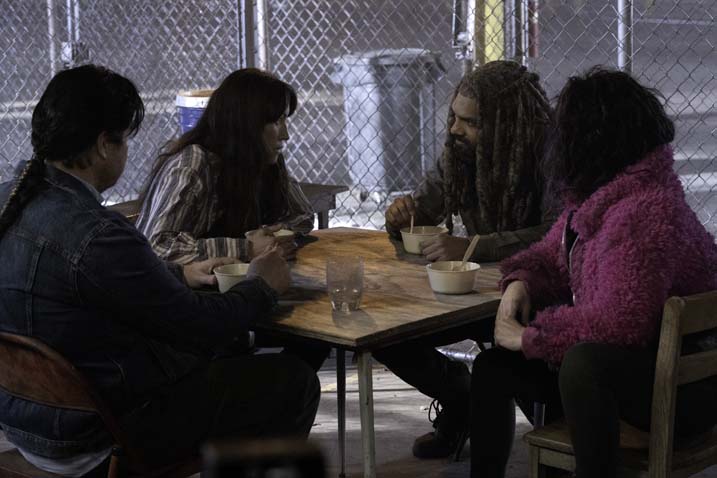 They must secure more food while they attempt to restore Alexandria before it collapses like countless other communities they have come across throughout the years. But where and how? More haggard and hungrier than ever before, they must dig deeper to find the effort and strength to safeguard the lives of their children, even if it means losing their own.

Meanwhile, unbeknownst to those at Alexandria, Eugene, Ezekiel, Yumiko, and Princess are still being held captive by mysterious soldiers who are members of a larger and unforthcoming group. 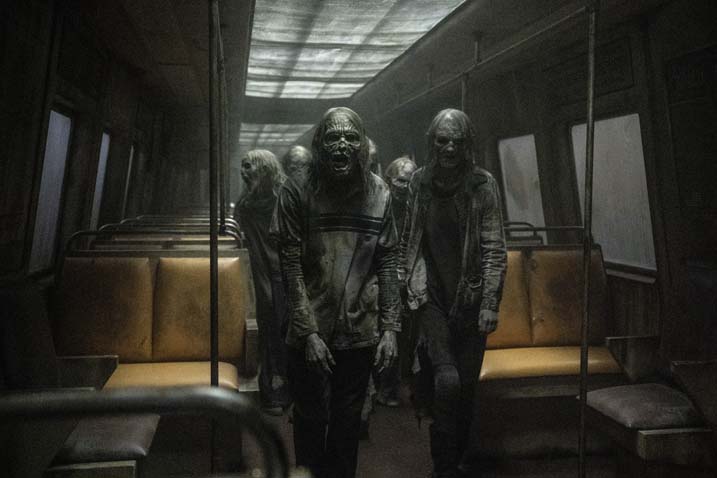