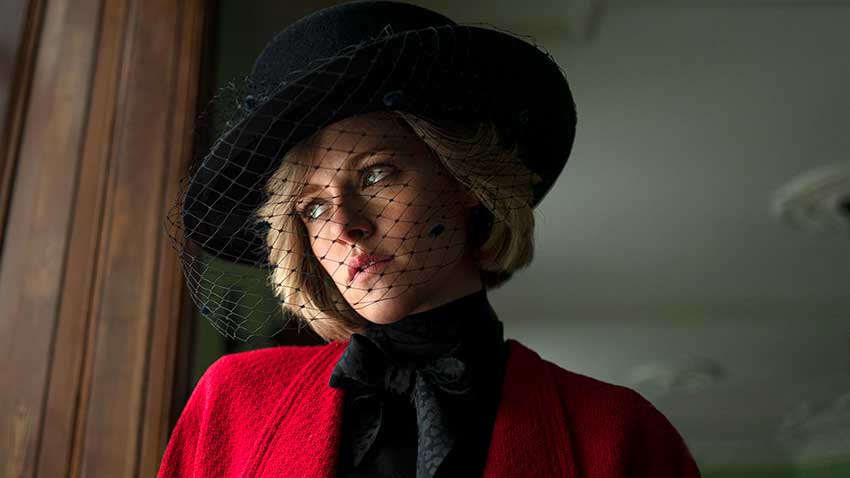 Kristen Stewart will be portraying Princess Diana in a new movie titled, SPENCER. The first look at Stewart as Lady Di has been released as the SPENCER enters principal photography with director Pablo Larraín at the helm. SPENCER will focus on a pivotal point in her life when she decides to leave her marriage to Prince Charles.

The choice to play such an beloved figure is a risky career move by Kristen Stewart, and unexpected for the high-profile actress. She often takes risks in her career choices but playing such a public figure will no doubt bring on the haters. No doubt she'll surprise us with a noteworthy performance. The actress provides a statement as to why she was interested in the role in the press release below.

Official Press Release
Principal photography has begun on SPENCER, which focuses on one weekend in the life of Princess Diana, as she spends the Christmas holiday with the royal family at the Sandringham estate in Norfolk, and decides to leave her marriage to Prince Charles. Filming will take place in Germany and the UK and an autumn 2021 launch is anticipated. 2022 marks the 25th anniversary of Diana’s death.

December, 1991: The Prince and Princess of Wales’ marriage has long since grown cold. Though rumours of affairs and a divorce abound, peace is ordained for the Christmas festivities at Sandringham Estate. There's eating and drinking, shooting and hunting. Diana knows the game. This year, things will be a whole lot different. 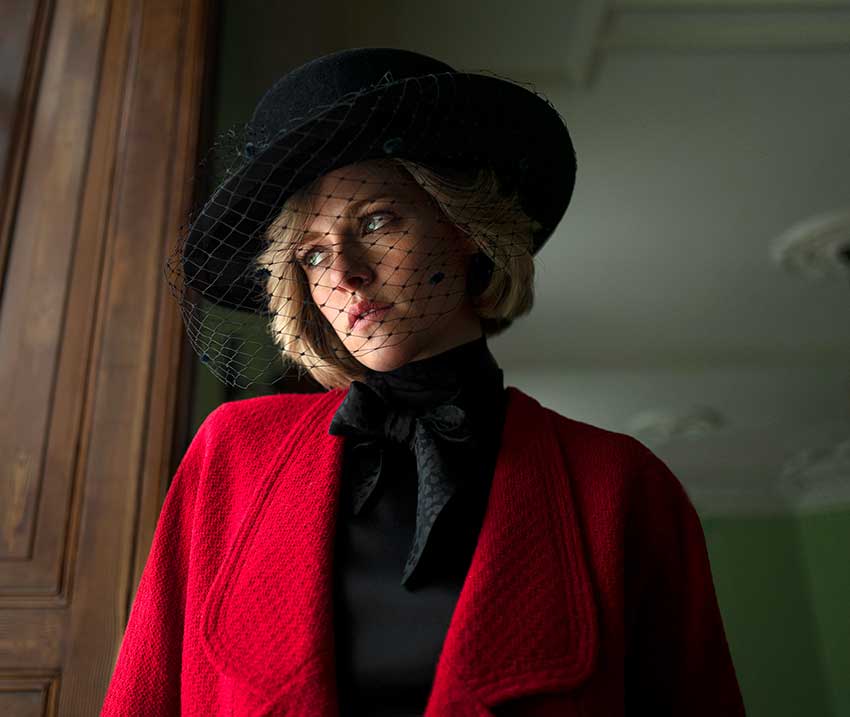 ‘SPENCER is a dive inside an emotional imagining of who Diana was at a pivotal turning point in her life. It is a physical assertion of the sum of her parts, which starts with her given name; Spencer. It is a harrowing effort for her to return to herself, as Diana strives to hold onto what the name Spencer means to her.’
- Kristen Stewart

‘We are extremely grateful for the support of our distributors worldwide, our partners and funders who have shown tremendous commitment to us in these extraordinary times.  With Kristen Stewart, Steven Knight and the rest of our fantastic team both in front and behind the camera we are bringing SPENCER to the world. It is an independently produced film made for the big screen about an iconic woman’s own declaration of independence. We couldn’t be more excited!’
- Producers Jonas Dornbach, Janine Jackowski, Juan de Dios Larraín, Paul Webster, Pablo Larraín