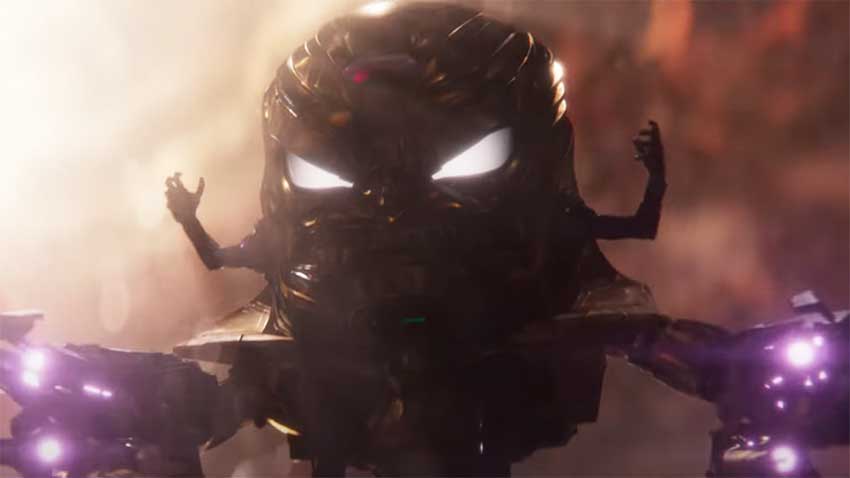 In just one month on February 17, Paul Rudd returns as Scott Lang aka Ant-Man, and the third movie in the Marvel franchise may be the most emotional of the trilogy judging from the new ANT-MAN AND THE WASP: QUANTUMANIA trailer. Marvel fans are also excited to see a Marvel comic favorite, MODOK but Corey Stoll from the first film is the face behind the mask which veers from the comics.

ANT-MAN AND THE WASP: QUANTUMANIA kicks off Marvel’s Phase with Kang the Conqueror (Jonathan Majors) as the main villain. In the new preview, the powerful being offers Scott something he can’t refuse - a way to rewrite history with his daughter Cassie (Kathryn Newton). Will that be Ant-Man’s downfall? The fight between Kang and Scott doesn't look promising and we know Kang will not be defeated since he will also face off with a new group of Avengers in AVENGERS: THE KANG DYNASTY.

The new trailer also has die-hard Marvel Comics fans celebrating a comic book favorite, MODOK coming to the MCU. The iconic villain whose name is an acronym for Mental Organism Designed Only for Killing. is a frequent Captain America nemesis. To learn more about the character, visit this link.

However, this version of MODOK veers from the comics with Corey Stoll's ANT-MAN character, Darren Cross/Yellowjacket suiting up as the giant-sized head in a hover chair. Yellowjacket vanished into thin air when Scott defeated Cross in the first movie. Now we know where he ended up.

As usual, inquiring minds will know the answers when ANT-MAN AND THE WASP: QUANTUMANIA opens in movie theaters on February 17. 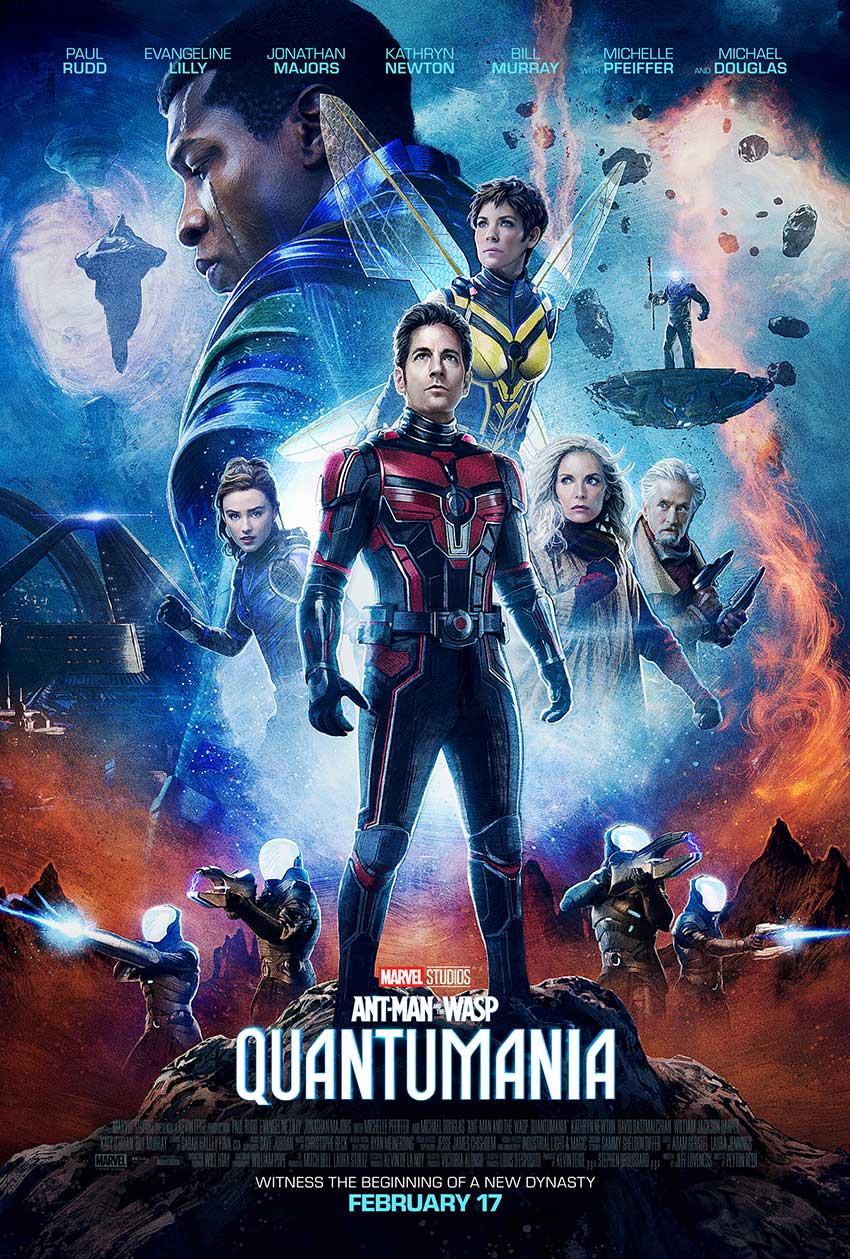 Super-Hero partners Scott Lang (Paul Rudd) and Hope van Dyne (Evangeline Lilly) return to continue their adventures as Ant-Man and the Wasp. Together, with Hope’s parents Janet van Dyne (Michelle Pfeiffer) and Hank Pym (Michael Douglas), and Scott’s daughter Cassie Lang (Kathryn Newton), the family finds themselves exploring the Quantum Realm, interacting with strange new creatures and embarking on an adventure that will push them beyond the limits of what they thought possible. Directed by Peyton Reed and produced by Kevin Feige, p.g.a. and Stephen Broussard, p.g.a., “Ant-Man and The Wasp: Quantumania” also stars Jonathan Majors as Kang, David Dastmalchian as Veb, Katy O'Brian as Jentorra, William Jackson Harper as Quaz and Bill Murray as Lord Krylar. The sci-fi adventure opens in theaters on Feb. 17, 2023.