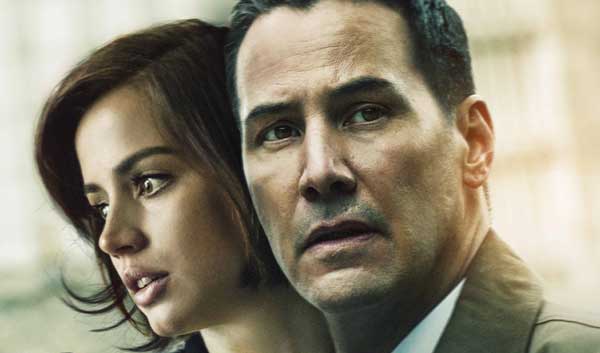 Keanu Reeves is on the case… literally as a detective in the new thriller EXPOSED. Check out the new trailer and movie poster for the film opening next month. Reeves re-teams with his KNOCK KNOCK co-star Ana de Armas. 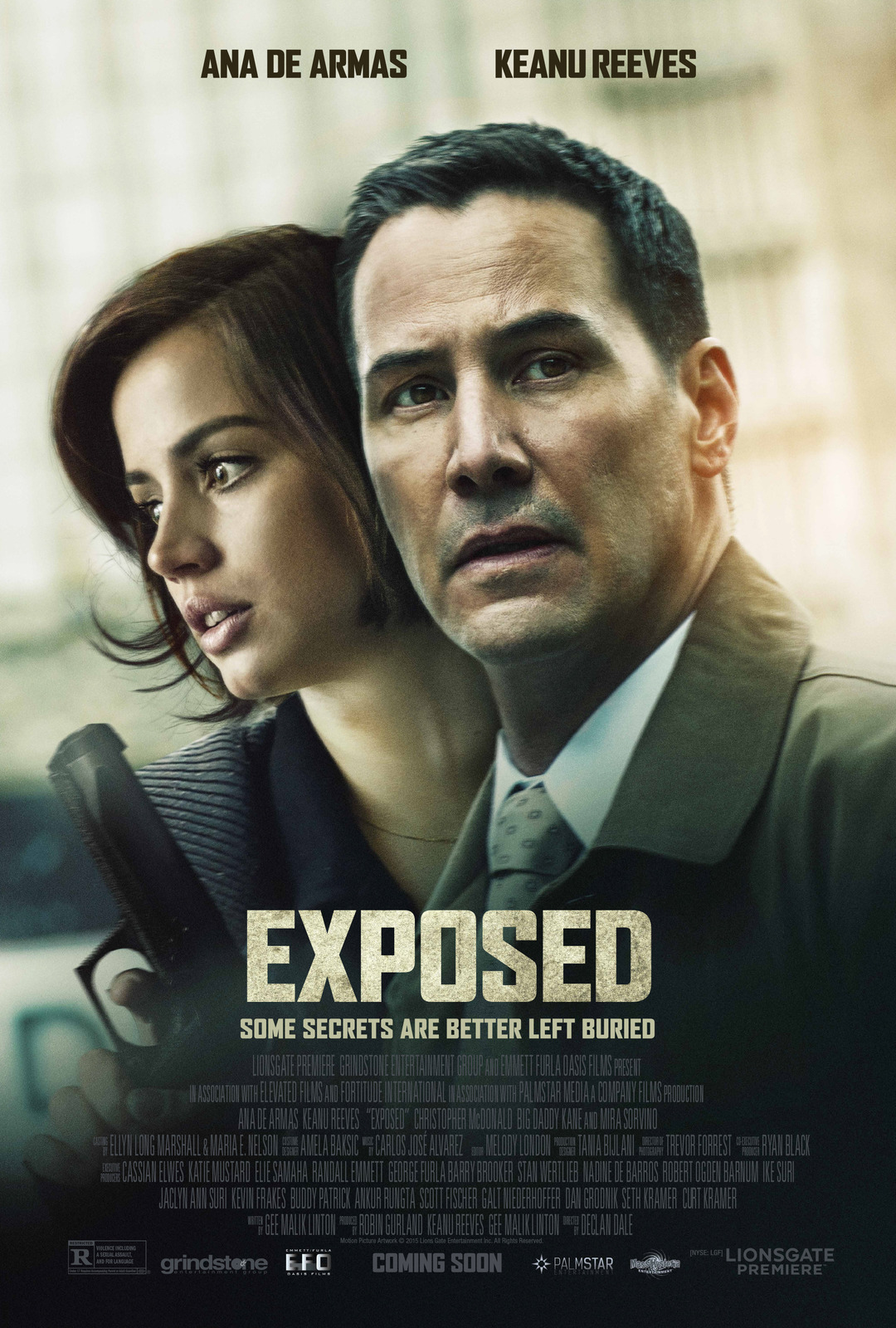