New IT Trailer and Poster 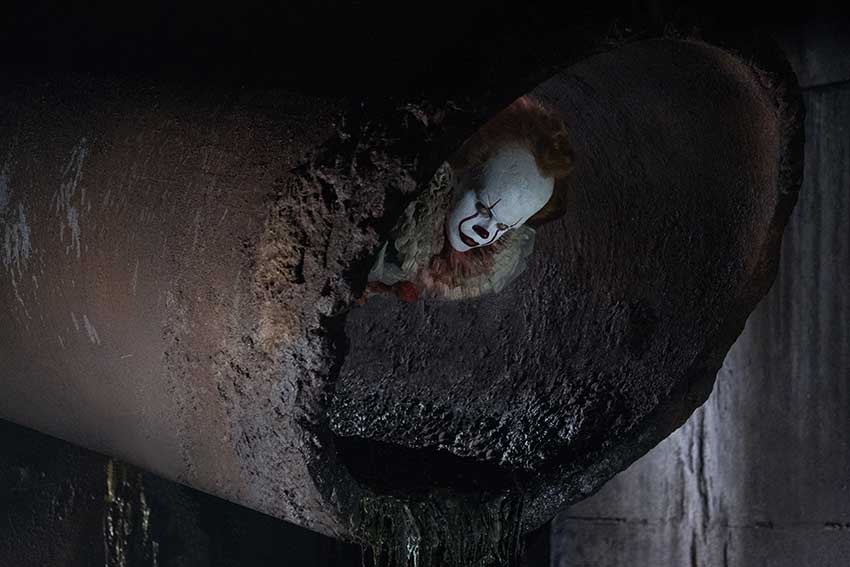 The new IT trailer is already much more frightening than the original movie. Watch the latest preview for the retelling of Stephen King's classic terrifying story along with a new movie poster.

New Line Cinema’s horror thriller IT, directed by Andrés Muschietti (Mama), is based on the hugely popular Stephen King novel of the same name, which has been terrifying readers for decades. When children begin to disappear in the town of Derry, Maine, a group of young kids are faced with their biggest fears when they square off against an evil clown named Pennywise, whose history of murder and violence dates back for centuries. IT stars Bill Skarsgård (Allegiant, TV¹s Hemlock Grove) as the story's central villain, Pennywise. An ensemble of young actors also star in the film, including Jaeden Lieberher (Midnight Special), Jeremy Ray Taylor (Alvin and the Chipmunks: The Road Chip), Sophia Lillis (37), Finn Wolfhard (TV's Stranger Things), Wyatt Oleff (Guardians of the Galaxy), Chosen Jacobs (upcoming Cops and Robbers), Jack Dylan Grazer (Tales of Halloween) and Nicholas Hamilton (Captain Fantastic).