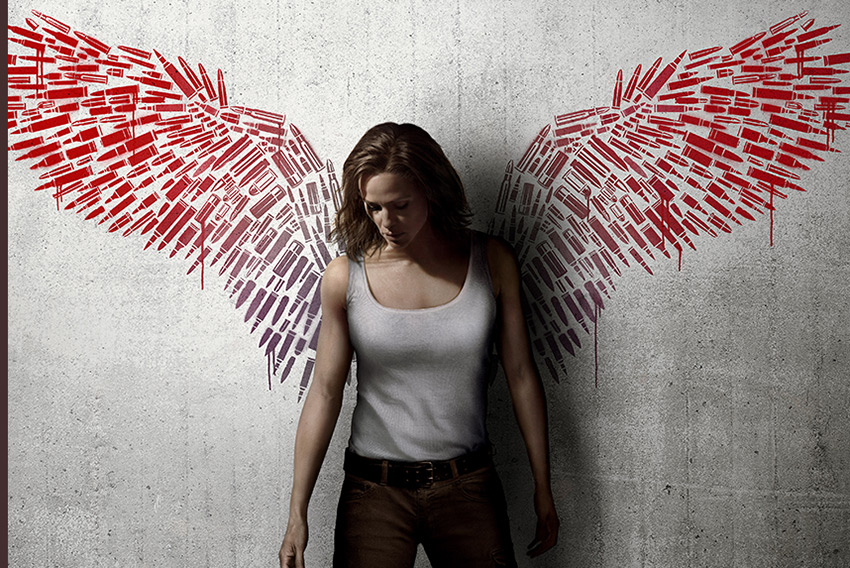 It's been a long time since we've seen Jennifer Garner kick ass since her turn as Elektra and Sydney Bristol years back. The actress is back in fine form as a revenge-seeking mother and wife whose daughter and husband were killed by the drug cartel. Too bad the villains are once again Latinos. It's all-too familiar narrative that feeds into Trump's nasty rhetoric about Latinos being gang and cartel members.

PEPPERMINT is an action thriller which tells the story of young mother Riley North (Garner) who awakens from a coma after her husband and daughter are killed in a brutal attack on the family. When the system frustratingly shields the murderers from justice, Riley sets out to transform herself from citizen to urban guerilla. Channeling her frustration into personal motivation, she spends years in hiding honing her mind, body and spirit to become an unstoppable force - eluding the underworld, the LAPD and the FBI - as she methodically delivers her personal brand of justice. 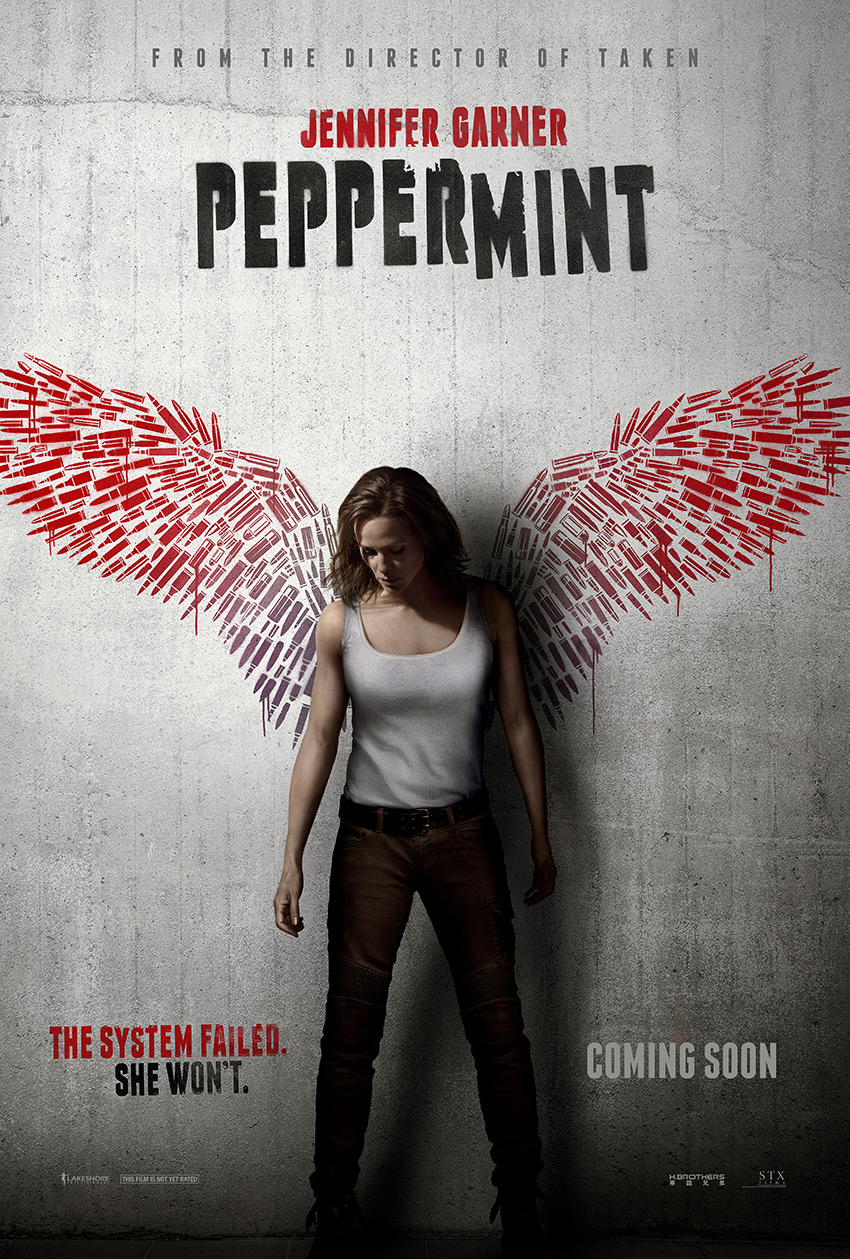