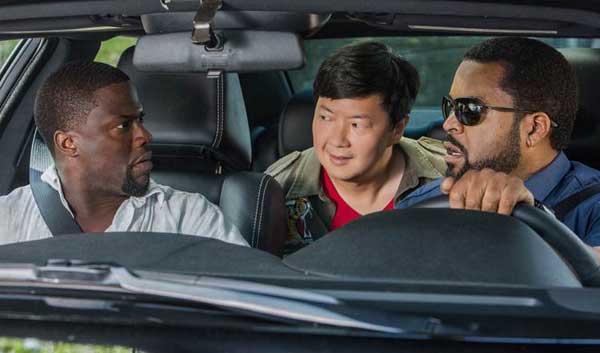 Olivia Munn, Ken Jeong, Benjamin Bratt and Tyrese Gibson come along for the ride in RIDE ALONG 2 with Ice Cube and Kevin Hart. Watch the new trailer which has the boys going to Miami to investigate a drug cartel for a Bad Boys' style ride. 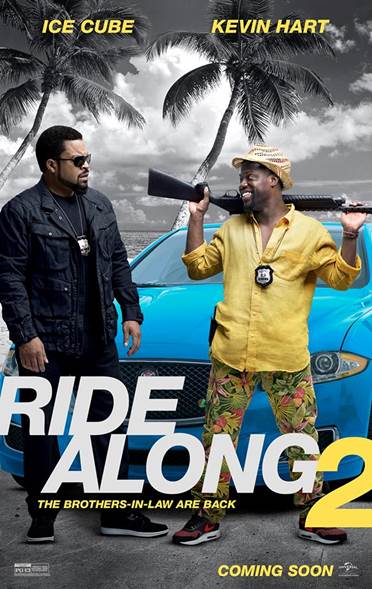 Kevin Hart and Ice Cube lead the returning lineup of RIDE ALONG 2, the sequel to the blockbuster action-comedy that gave us the year’s most popular comedy duo.  Joining Hart and Cube for the next chapter of the series are director Tim Story, as well as Cube’s fellow producers—Will Packer, Matt Alvarez and Larry Brezner—who will produce alongside Cube.