From the flamboyant mind of Baz Luhrmann (Moulin Rouge!, Romeo + Juliet) comes THE GREAT GATSBY, and from the looks of the new trailer, the writer/producer/director brings his usual grand scale flash to the roaring 20s. 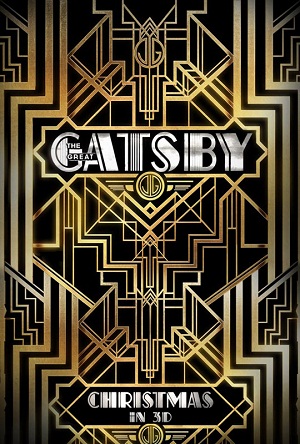 THE GREAT GATSBY centers around Maguire's Nick Carrawy, a would-be writer chasing the American dream in New York City circa 1922. Nick is drawn into the lives of the rich and famous, and bears witness to the roaring 20s from the life of the privileged, specifically Gatsby.

Along with the trailer, the teaser poster was released.

THE GREAT GATSBY will be released Christmas 2012 in 3D and 2D.

Rate the trailer above.