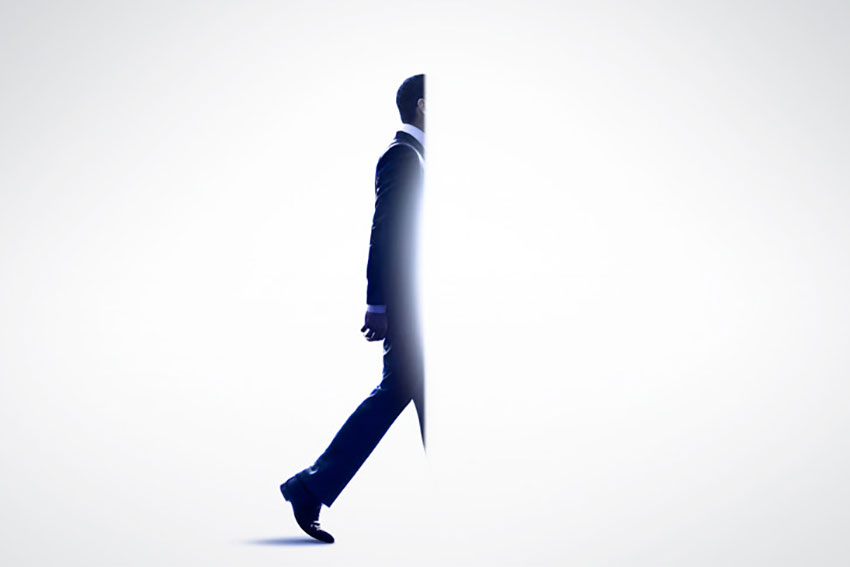 "The Twilight Zone" reboot has an official trailer with a star-studded cast that includes Adam Scott, Kumail Nanjiani, Greg Kinnear, John Cho, Taissa Farmiga, Ike Barinholtzand "The Walking Dead's" Steven Yeun. Jordan Peele hosts and narrates the modern day "Twilight Zone." One iconic image from the original series makes an appearance in the new preview, and it's one hell of an easter egg.  Watch below and check out the new trailer.

Given the popularity of Netflix's "Black Mirror," it makes sense to reboot the OG show that started the anthology horror and suspense series. The shows premiere with two episodes on April Fool's Day, Monday, April 1 exclusively on CBS All Access. Following the premiere, all new episodes continue streaming on Thursdays starting on April 11. However, you can also binge watch every episode from the original series with Rod Serling now on CBS All Access.

If you're familiar with the original, you'll recognize the devil fortune teller machine from episode 43 which starred William Shatner, titled "Nick of Time."  If the new "Twilight Zone" updates some of the original stories, that would be an amazing feet by the producers and writers.  Along with the new trailer, a poster with the show's tagline was also released. "What dimension are you in?" plays off the iconic opening of the show. "You are traveling through another dimension, a dimension not only of sight and sound but of mind. A journey into a wondrous land whose boundaries are that of imagination. Your next stop, the Twilight Zone!"  Eerie isn't it. 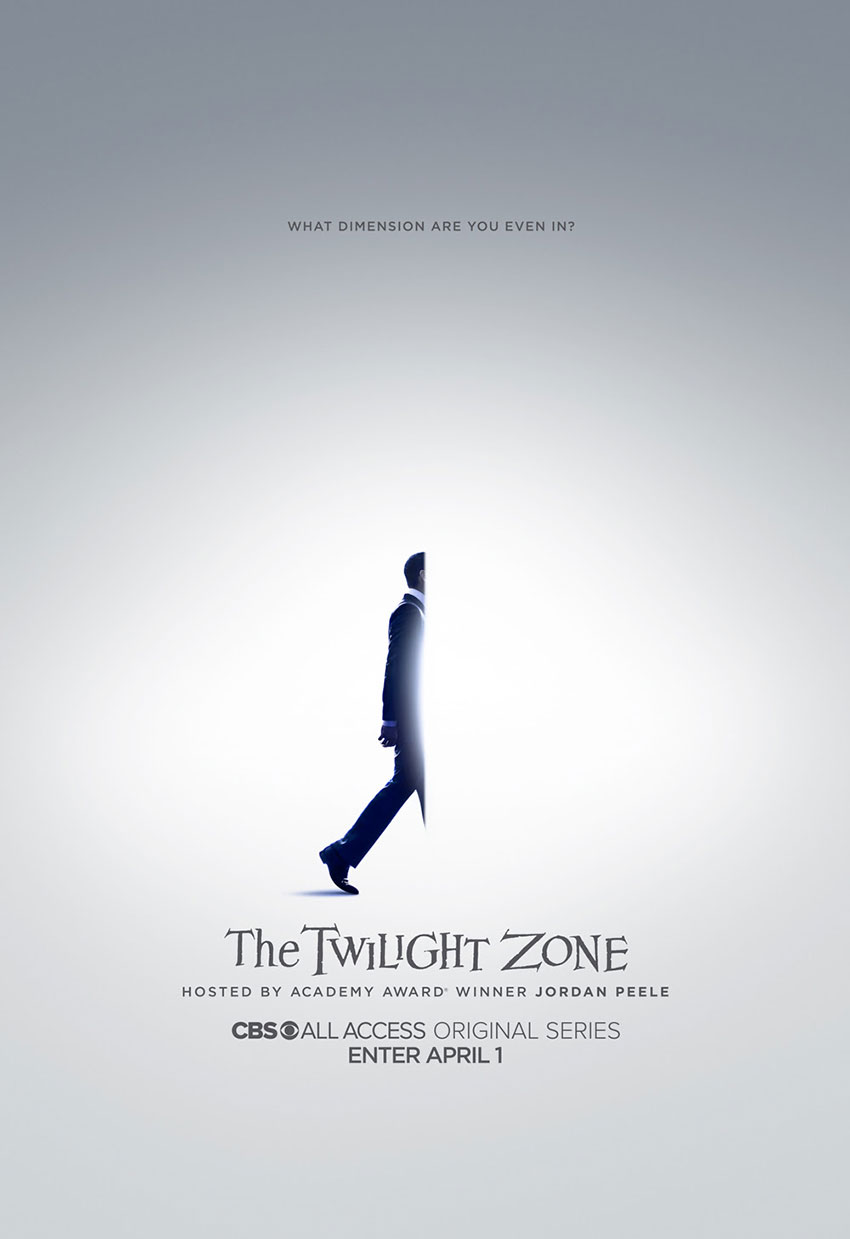 The original “The Twilight Zone” premiered on Oct. 2, 1959 on CBS. The series took viewers to another dimension, a dimension not only of sight and sound, but of mind. “The Twilight Zone” became a worldwide phenomenon as it used socially conscious storytelling to explore the human condition and culture of the times. It was a journey into a wondrous land of imagination for five years on CBS, from 1959 to 1964. The godfather of sci-fi series, the show explored humanity’s hopes, despairs, prides and prejudices in metaphoric ways conventional dramas could not. Every episode of the original series is available to stream now on CBS All Access.