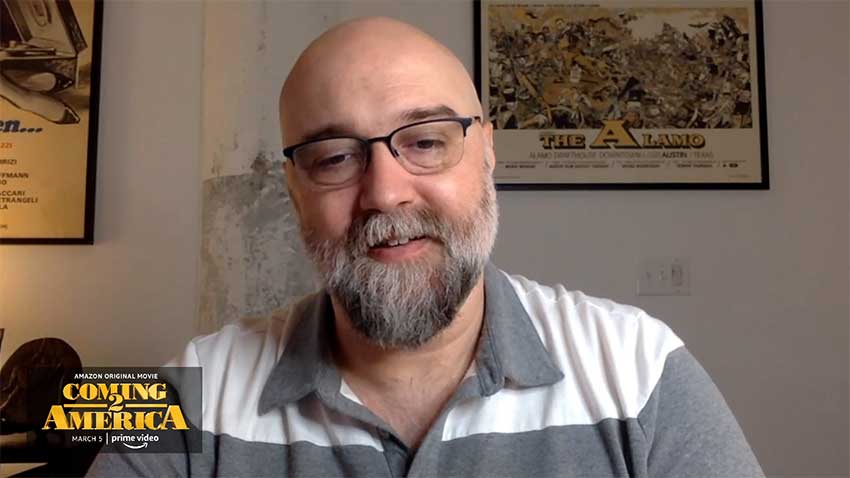 Director Craig Brewer (HUSTLE & FLOW, Empire) worked with Eddie Murphy and Wesley Snipes in DOLEMITE IS MY NAME. He reteamed with the duo for COMING 2 AMERICA. The director talks about tackling a sequel to the classic 80s comedy with comedic geniuses like Murphy, Tracy Morgan, Leslie Jones and others.

COMING 2 AMERICA explores the kingdom of Zamunda will its luxuries and beauty, as King Akeem sets off the find a long lost son to make him the heir to the throne while ignoring his oldest daughter's claim to the crown.

The director recounts his time on set and working with Murphy and his generosity towards his costars. We also discuss Ruth Carter's work on the elaborate costumes.