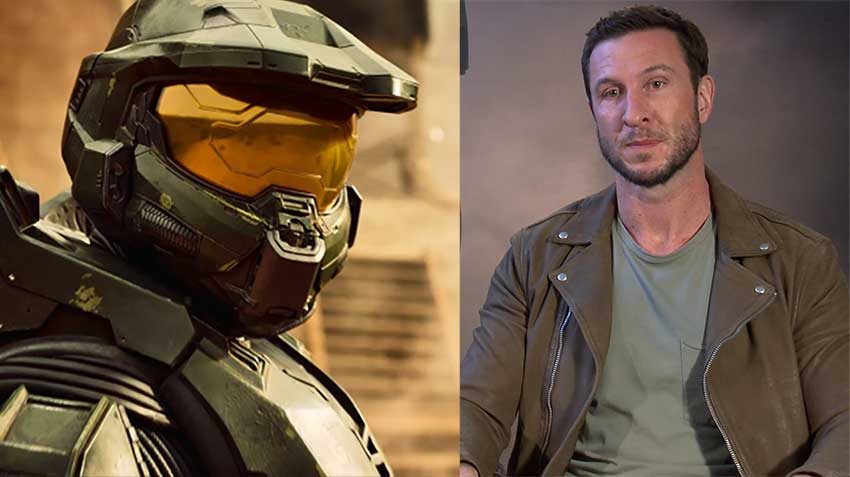 Pablo Schreiber takes on the iconic role of Master Chief from the Halo series and he's explaining why in this adaptation the Spartan's face is unveiled and why gamer fans need to have open minds for this new Paramount+ series.

Halo stars Pablo Schreiber (“American Gods”) as the Master Chief, Spartan-117; Natascha McElhone (“Californication”) as Dr. Halsey, the brilliant, conflicted and inscrutable creator of the Spartan super soldiers; and Jen Taylor (“Halo” game series, RWBY) as Cortana, the most advanced AI in human history, and potentially the key to the survival of the human race.

“Halo” reinvented how people think about video games and has grown into a global entertainment phenomenon, having sold more than 82 million copies worldwide and grossing more than $6 billion in lifetime total sales revenue.