Meet the Sexy and Mean Vamps from 'Reginald The Vampire:' Mandela Van Peebles and Savannah Basley 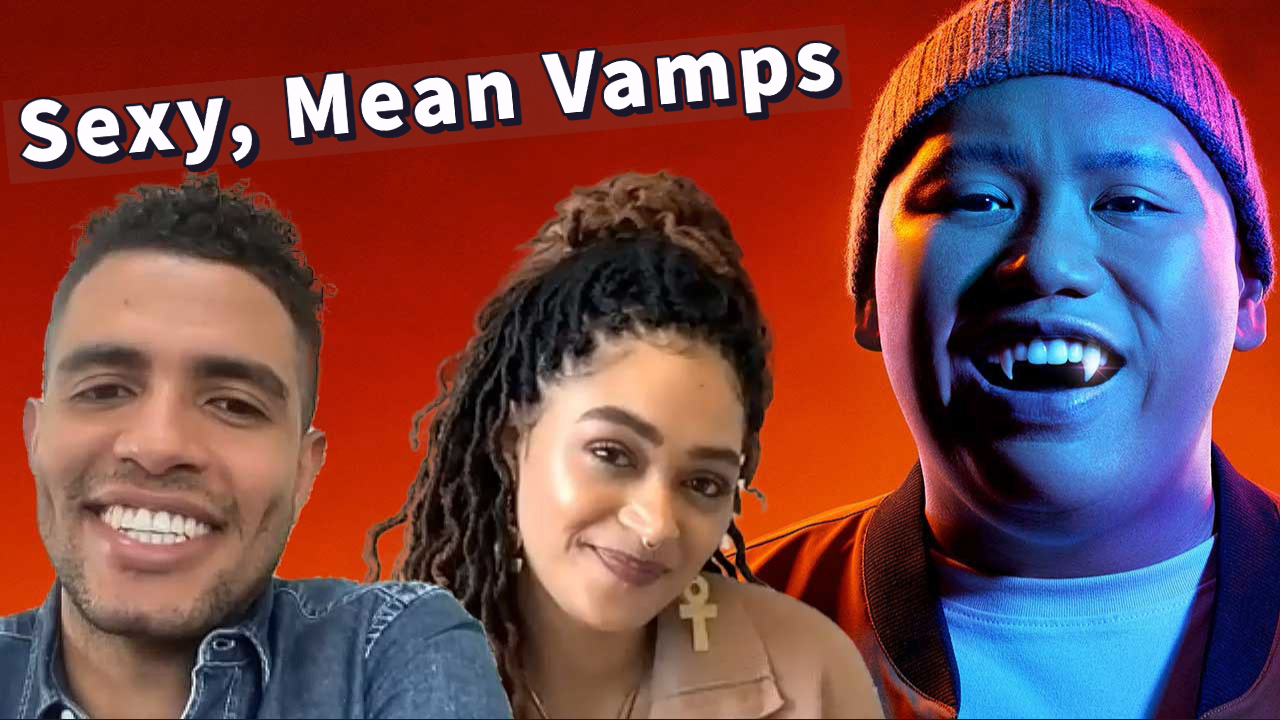 Savannah Basley and Mandela Van Peebles play sexy #vampires on the #SyFy series, Reginald the Vampire. The actors discuss what's different about their #vampire series, and why playing a villain is fun but you're constantly apologizing for the hurtful dialogue to the series lead, Jacob Batalon.

Reginald (Reginald Batalon) doesn't exactly fit the mold of the beautiful and vain creatures of the night, and that's part of the fun of the new series. The unlikely hero proves everyone wrong including his master Maurice (Van Peebles) and the headmistress of the night played by Savannah Basley who has to deliver some pretty harsh dialogue to her costar Jacob.

Reginald the Vampire airs every Wednesday at 10 p.m. ET/PT.