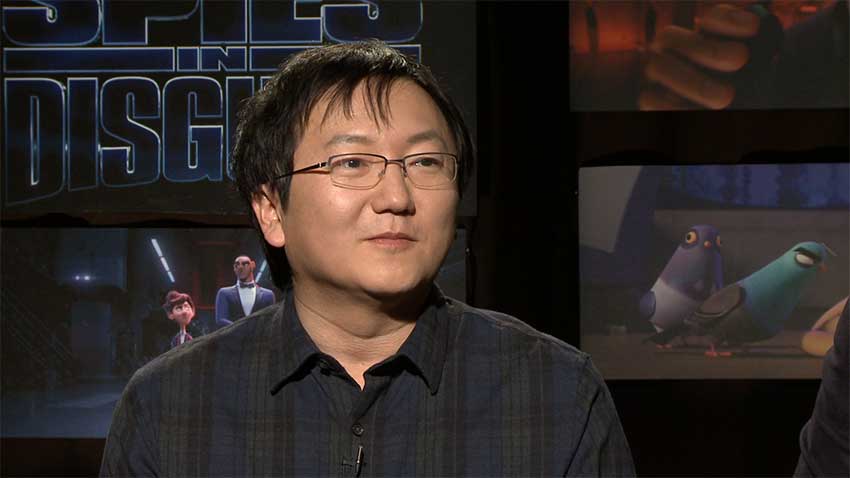 Set in the world of international espionage, SPIES IN DISGUISE is directed by Troy Quane and Nick Bruno. Kimura, Oka’s character, is just one of the crime bosses the lead characters are after.  Upon first seeing Kimura in pre-production, the actor was surprised at his size.

“I thought he was cool. He was bigger than I thought.” says the voice actor. “It was different than I expected but does my voice really fit with this?” he asked the directors.  “’Yeah! Yeah!’” 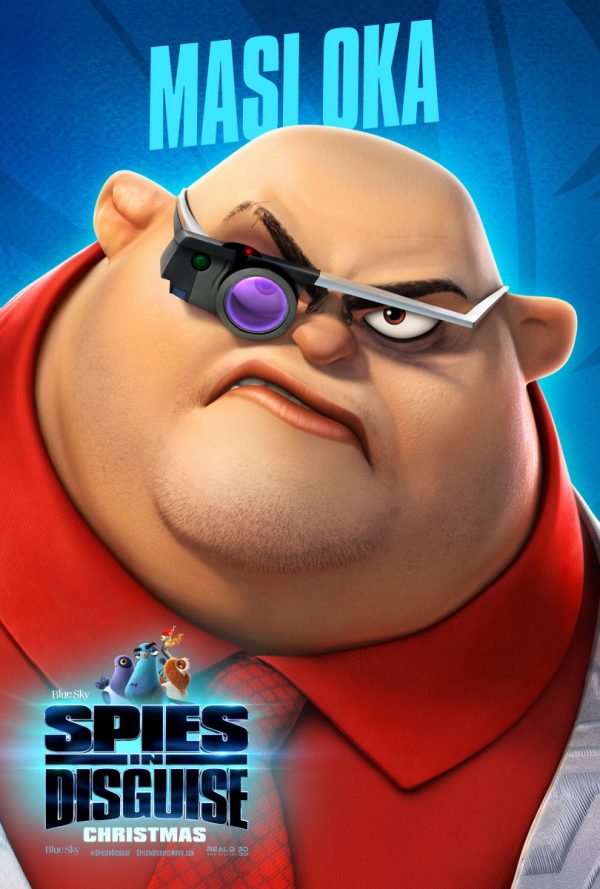 Oka had to change his approach to the character, and he decided to adopt a much lower tone with a certain "Star Trek" star in mind.

“I felt like I had to channel my inner George Takei and go a little bit down.”

He was also surprised the Yakuza-inspired character had many tattoos over his body. The Japanese-born actor felt some of the tattoos didn’t accurately portray the Japanese character, and he gave his input to directors Troy Quane and Nick Bruno

“I wanted to make sure as much as possible as I can control as an actor - to make it culturally appropriate.”