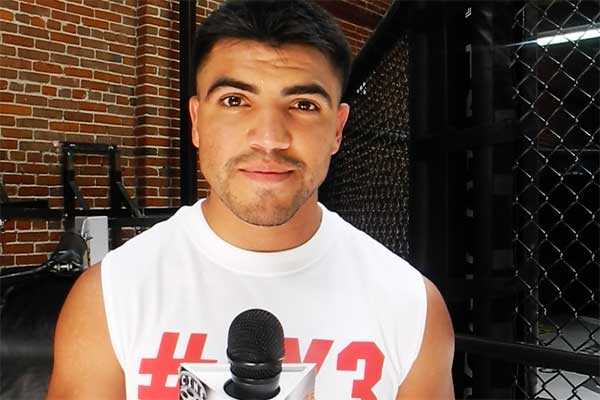 Boxer turned actor Victor Ortiz talks to us about being hand-picked by Sylvester Stallone for the third "Expendables" movie, his new friendship with BFF's Antonio Banderas and Kellan Lutz. The former WBC Welterweight Champion is also admitting he's not dumb enough to take on UFC champ Ronda Rousey to the mat.

CineMovie met up with Victor Ortiz at TapOut Training Center in Downtown Los Angeles where he told our Sue Evelyn Gil's about his first time acting opposite some of the most iconic action heroes in THE EXPENDABLES 3.