The Impressive 'Knives Out 2' Cast So Far 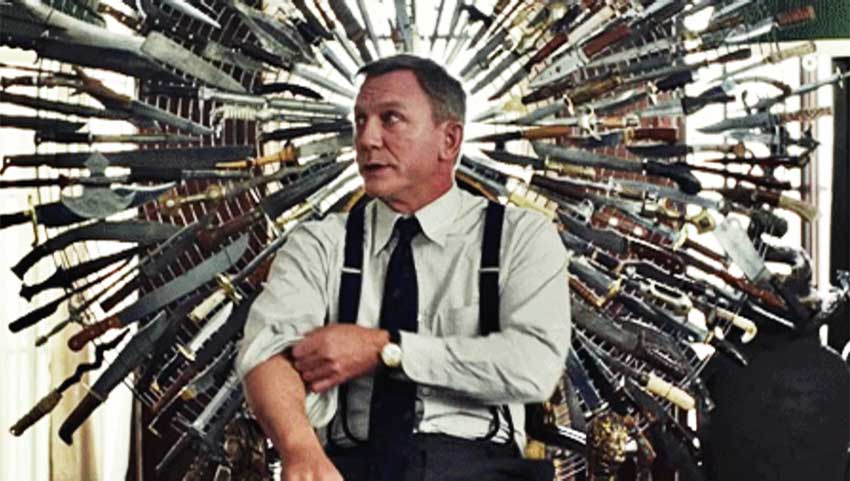 Jessica Henwick (Iron Fist, LOVE AND MONSTERS) is the latest actor to join Rian Johnson's KNIVES OUT sequel for Netflix. The actress joins returning star Daniel Craig along with a few other recognizable names. See the cast list so far.

While the plot remains under wraps, no doubt the story will follow private Detective Benoit Blanc (Craig) as he sets out to investigate another mysterious murder.  The sequel to the 2019 whodunit film will not be set within the family environment given the diversity of the group so far.

Johnson also announced he's already writing a third KNIVES OUT movie even before the second one is in the can. Production will begin shortly in Greece with the following actors: