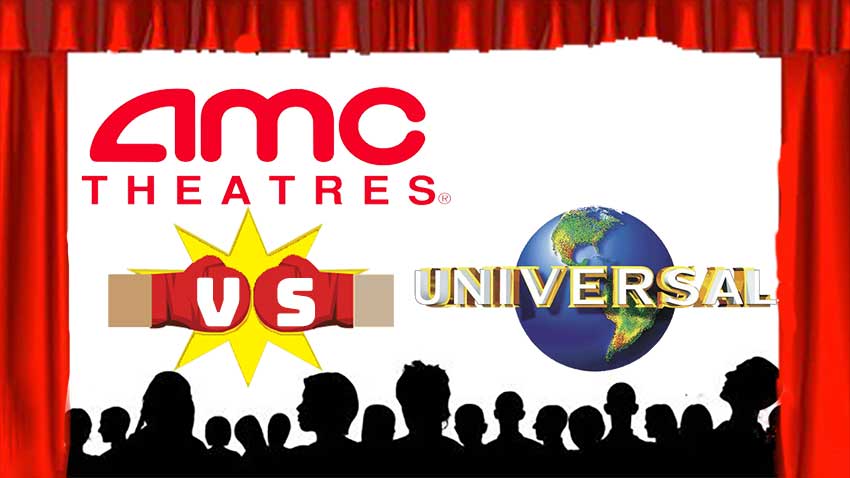 AMC Theaters announced they would not play any of Universal Pictures films when movie theaters open up this summer after Universal announced they would shorten the window between the theatrical window and the digital release after their straight to home release for TROLLS WORLD TOUR performed exceptionally well online. It's easy to figure out who'd win that argument. Watch our analysis below.

After TROLLS WORLD TOUR earned $100 million in rental revenue for Universal Pictures in the first two weeks of its digital release, the movie studio announced they may rethink their film business model shortening the window between the theatrical run and the digital release. This news did not sit well with theater exhibitors who are currently looking to reopen movie theaters this summer amid the ongoing coronavirus pandemic. AMC Theaters released their own press release boycotting Universal Pictures films if Universal Pictures went ahead with their plan. Regal Cinemas also joined in the protest but then recanted saying they would work with the movie studio.

I explain in the video why AMC Theaters may be the big losers in this fight against Universal Pictures and any other movie studio they decide to boycott.