'Nobody' Movie Review: An Action Retread With Heart 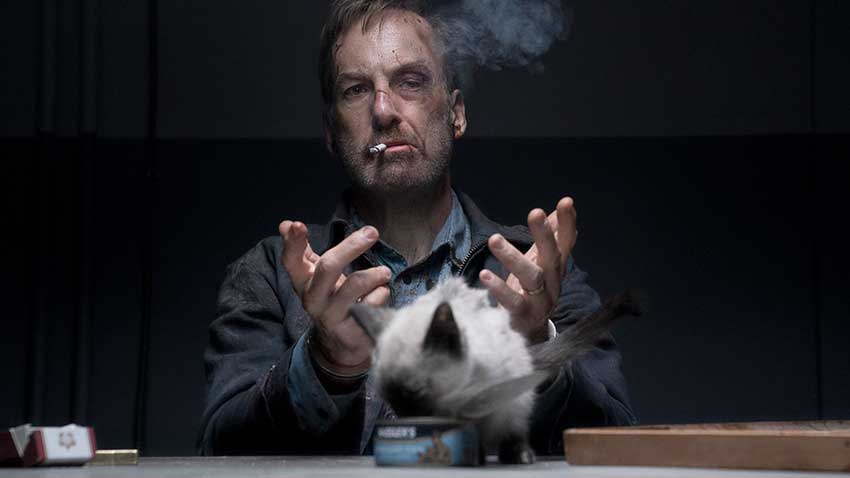 If someone had pitched Bob Odenkirk as an action hero years ago, no one would've taken that bet. The Breaking Bad and Better Call Saul actor is no John Wick in NOBODY but he pulls it off with his usual charm and awkwardness.

Written by JOHN WICK creator Derek Kolstad, NOBODY centers on Hutch Mansell who’s living a pretty mundane life with his estranged wife (Connie Nielsen), and children until a home invasion sparks his old killer instincts. At first he resists the urge to crack skulls, but he allows the thieves to leave without incident leading to his entire family mocking him for his inactions.

When Hutch takes out his pent-up anger on some random Russian hoodlums on a public bus, a Russian mobster targets this average man and his family. However, Hutch is no average man. A retired “accountant” for the “three letter government agencies” as he refers to it, this assassin turns to his old tricks to save his loved ones.

There are many similarities to John Wick except Hutch is out of practice and gets hurt easily. He’s less slick in the action department but it fits in with the story about a man who has spent the last decade and a half pretending to be your average unhappy husband and father.

The start of the film is clever, and unique. We get a sense of Hutch’s life through his daily repetitive life in a week’s time through fast cuts. This guy hates his life, and he feels useless to his family who largely ignores him. Having that out of the way, we get Hutch’s mindset in the first five minutes. 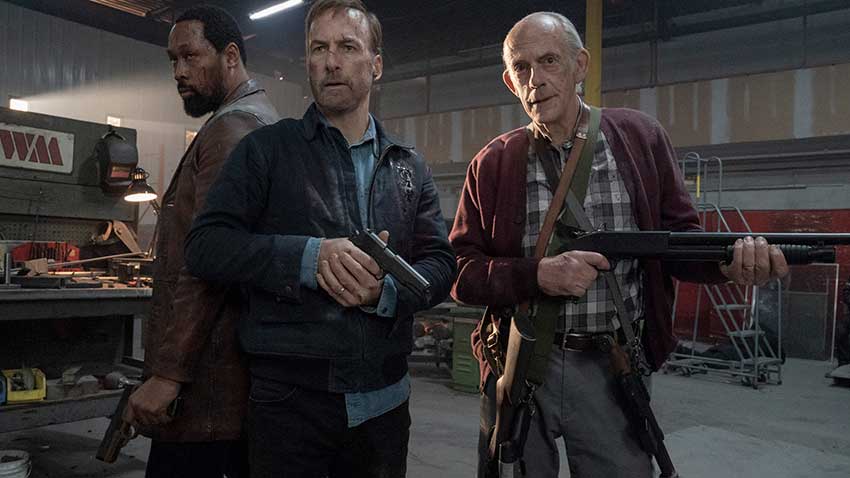 At the helm is Russian filmmaker and musician Ilya Naishuller best known for his bonkers action movie, HARDCORE HENRY. Naishuller keeps the action grounded with lots of gun play and a few mano-a-mano combat scenes. The big action sequence comes at the end with a few surprise cameos that will make you smile.

It’s no accident NOBODY is a ripoff of the Wick franchise. The writing, producing and stunt team behind the Bob Odenkirk film are the same crew from the Keanu Reeves movies. Odenkirk’s production company Provissiero Entertainment most likely spearheaded the movie as a starring vehicle for the actor. If Hollywood won’t give you your own action movie, just make it yourself and why not.

Luckily no animals were hurt in this paint-by-numbers JOHN WICK rip-off, but Odenkirk brings it as far as charisma and relatability. NOBODY doesn't reinvent the genre but you don't have to be a Keanu Reeves or Dwayne Johnson to play a tough guy. More viewers will most likely have more in common with Oderkirk’s everyman character than say a John Wick.

Odenkirk is no stranger to facing violent criminals as Saul in Breaking Bad and Better Call Saul, so Odenkirk fans will undoubtedly enjoy this short 93 minute movie in which he turns the tables on the bad guys.

NOBODY is now playing in movie theaters (wherever open).