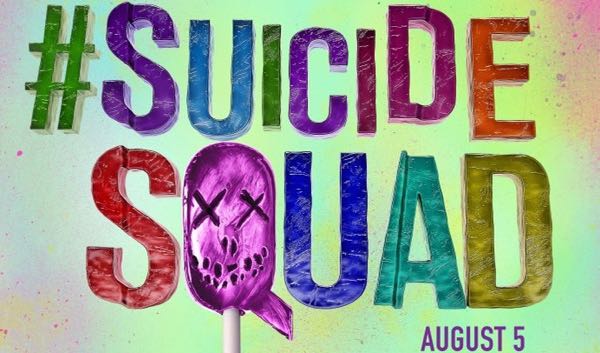 Warner Bros. released new SUICIDE SQUAD posters and artwork inspired by the characters in the movie for the South by Southwest Film Festival in Austin, Texas.. Festival goers are encouraged to stop by #HarleysTattooParlor to get inked with their favorite DC villain from the movie. Check out the cool artwork.

David Ayer tweeted out the main poster while the actors released their character's tattoo parlour themed poster on their Instagram accounts.

The SUICIDE SQUAD is a team of the world’s most dangerous, incarcerated Super Villains (Deadshot - Will Smith, The Joker - Jared Leto, Harley Quinn - Margot Robbie, and Rick Flagg - Joel Kinnaman) assembled by the government, lead by Amanda Waller - Viola Davis, and sent off on a mission to defeat an enigmatic, insuperable entity.  Watch Trailer 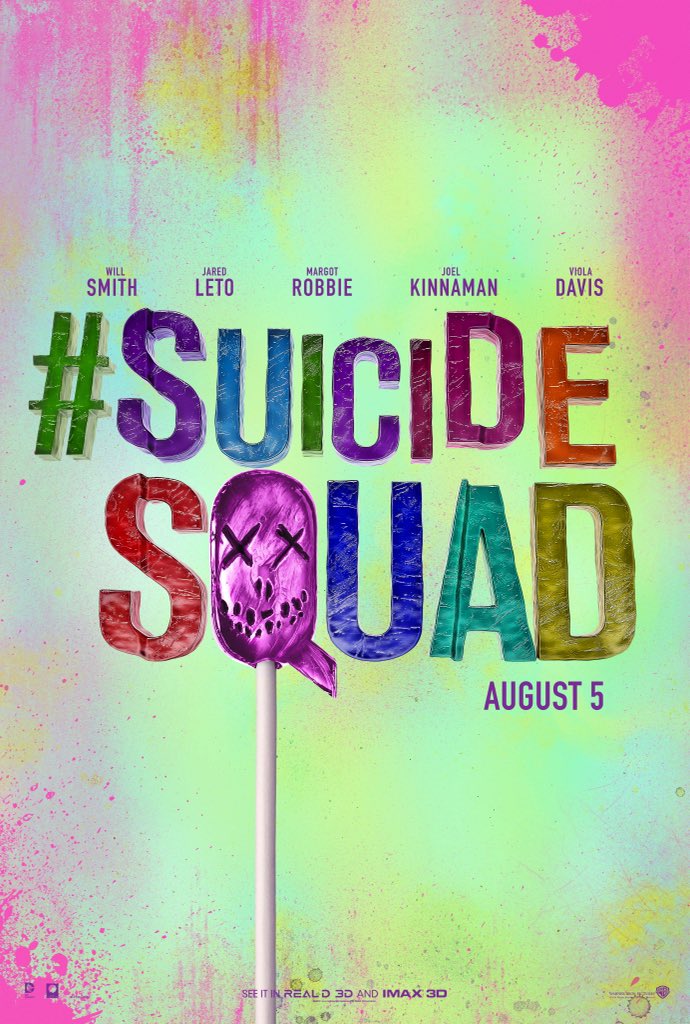 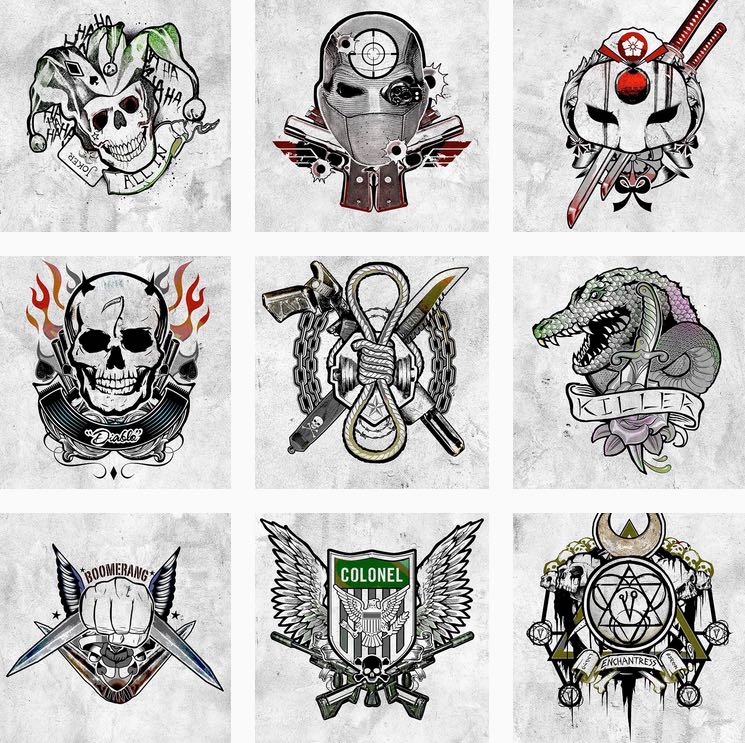