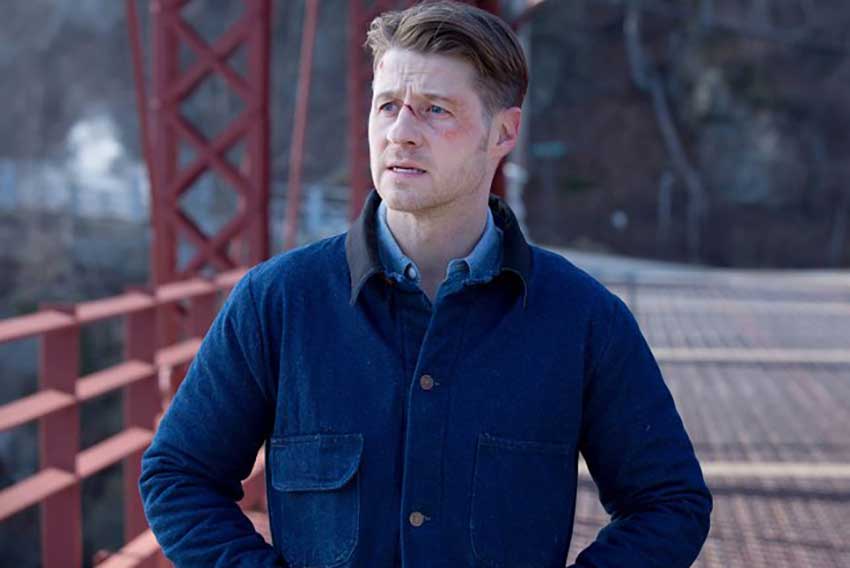 "Gotham" is in the midst of chaos with numerous villains taking the city hostage. Watch the new trailer for season 3 which premieres September 19 on FOX. A new poster also teases the new season.

Ben McKenzie's James Gordon is having an identity crisis and is no longer part of GCPD after being in the hands of Dr. Strange. The new preview titled, "Gotham Has Plenty of Monsters" parades some of the chaos and threats coming to Gotham this season. 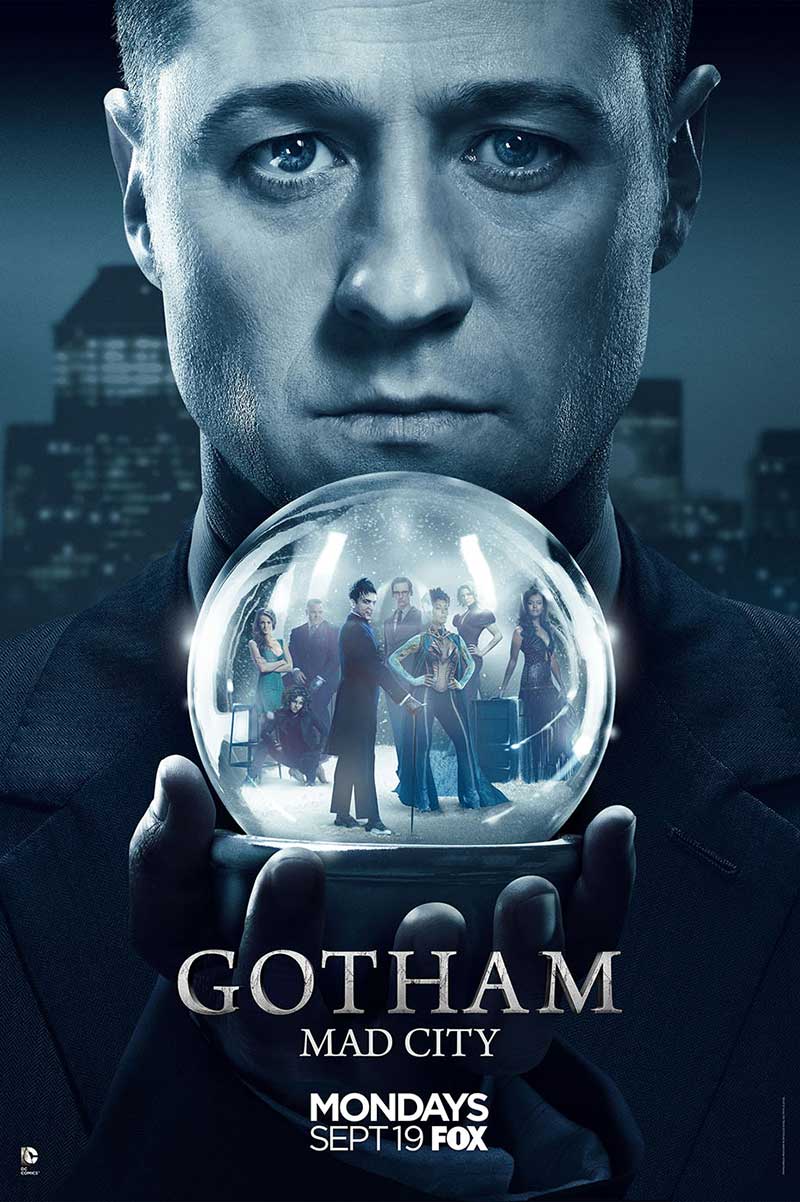